Malaysia Airlines Flight 370 went missing on March 8, 2014, en route from Kuala Lumpur to Beijing with 239 people on board. The missing Boeing 777 has not been located to this day and there are many theories as to what happened to it. The investigation naturally looked into those who could be responsible for the disappearance in the crew and passengers, in particular Captain Zaharie Ahmad Shah and his co-pilot, Mr Hamid.

Mr Shah has come under intense scrutiny, with some suggesting he went on a suicide mission, after allegedly “practicing” the route on a home flight simulator.

However, Mr Hamid has also come under the spotlight in two documentaries which revealed he allegedly broke flight rules by having guests in the cockpit and smoking mid-flight.

In 2011, he invited two women – Jonti Roos and Juan Maree from South Africa – into the cockpit during a one-hour flight from Phuket, Thailand, to Kuala Lumpur.

In ITN’s 2016 documentary ‘Malaysia 370: The Plane That Vanished – Air Crash investigation’, it was revealed this meant “there are questions about the character and professionalism of the 27-year-old”. 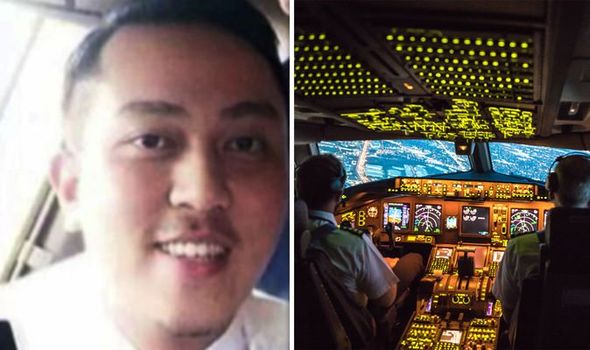 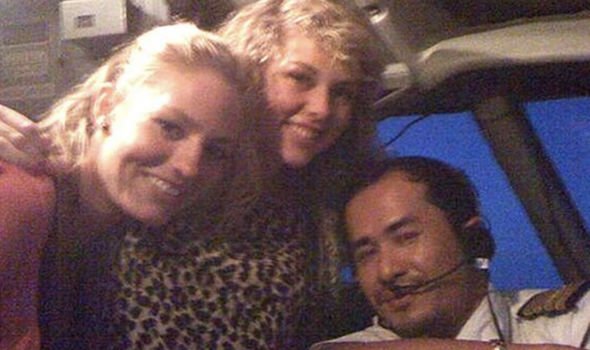 Ms Roos and Ms Maree took a selfie in the cockpit and claimed they sat in the two spare jump seats for the entire flight, including take-off and landing.

Ms Roos said in 2014: “Throughout the entire flight [the pilots] were talking to us and they were actually smoking throughout the flight, which I don’t think they’re allowed to do.

“At one stage they were pretty much turned around the whole time in their seats talking to us.

“They were so engaged in conversation that he took my friend’s hand and he was looking at her palm and said ‘your hand is very creased, that means you’re a creative person’ and commented on her nail polish.” 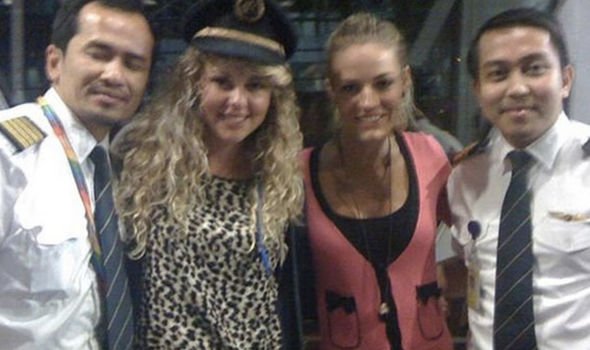 Malaysia Airlines said in a 2014 statement about the claim: “Malaysia Airlines has become aware of the allegations being made against First Officer, Fariq Abdul Hamid which we take very seriously.

“We have not been able to confirm the validity of the pictures and videos of the alleged incident.

“As you are aware, we are in the midst of a crisis, and we do not want our attention to be diverted.”

However, experts have said this incident does not mean Mr Hamid would commit a crime as horrific as killing 238 people. 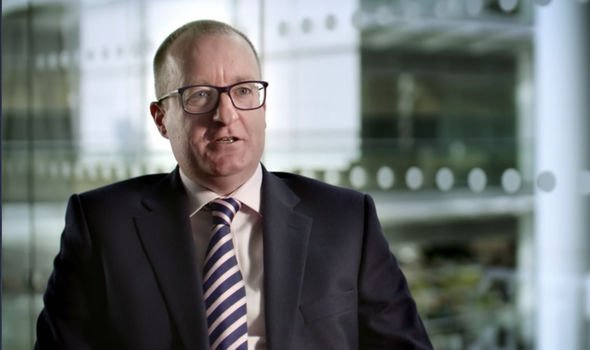 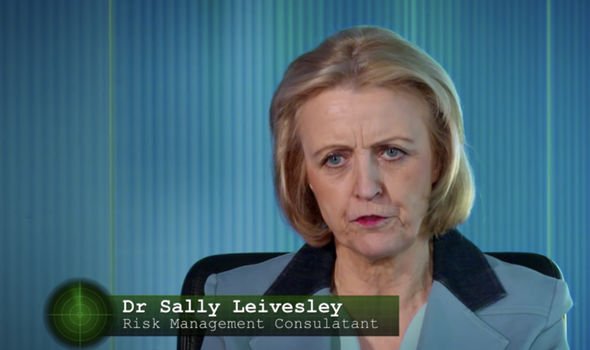 David Gleave, an aviation expert from Loughborough University said this conduct was questionable, but not suspicious.

He said he believes Mr Hamid is just “a young man with normal desires”.

In 2019 Channel 5 documentary ‘Flight MH370’, it revealed: “[Mr Hamid] is rising up in his career – he is close to being fully qualified. The psychology doesn’t stack up.”

She said no such psychology was indicated in the co-pilot, or indeed in the pilot or the rest of the crew.

However, another clue that the co-pilot may have been involved was that his phone was turned on mid-flight.

The signal was picked up by a ground station on Penang Island, northwest of Malaysia. 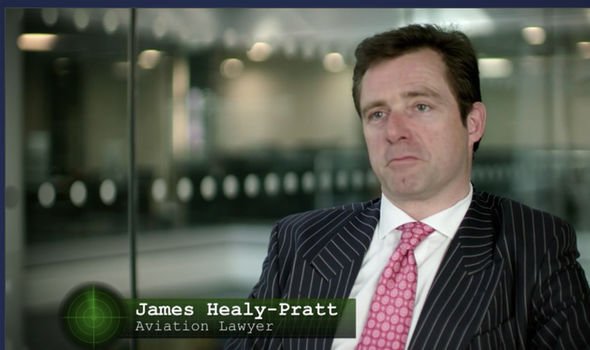 Aviation lawyer James Healy-Pratt said: “It is quite unusual for crew to have their phones live and switched on when they’re at altitude.

“And for one of the crew to have his phone on and trying to transmit a message would suggest something untoward.”

However, others have said he could equally have been turning his phone on to make a desperate call for help.