MH370’s disappearance could be down to terrorists who hijacked the plane because US engineers from a powerful technology defence company were on board. 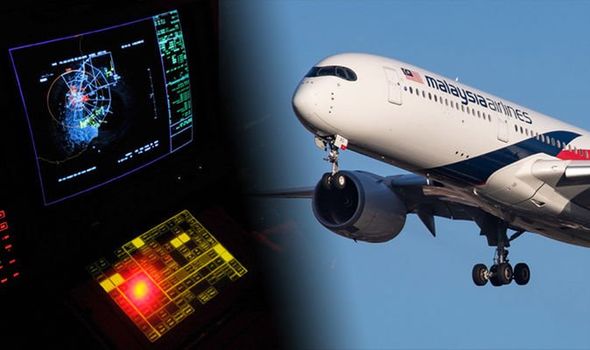 The missing Malaysia Airlines 370 plane disappeared across the Indian Ocean while en route from Kuala Lumpur to Beijing with 239 people on board. The plane vanished from radar systems on March 8, 2014, following a suspicious turn towards the South China Sea. Experts have analysed the aviation mystery and found a mysterious load weighing 89kg was added to the plane after take-off.

A total of 20 US engineers from Freescale Semiconductor were on board the aircraft when it went down.

The company had released powerful new products to the American market on March 3.

Freescale’s spokesman Mitch Haws has said: “These were all people with a lot of experience and technical background and they were very important people.

“It’s definitely a loss for the company.” 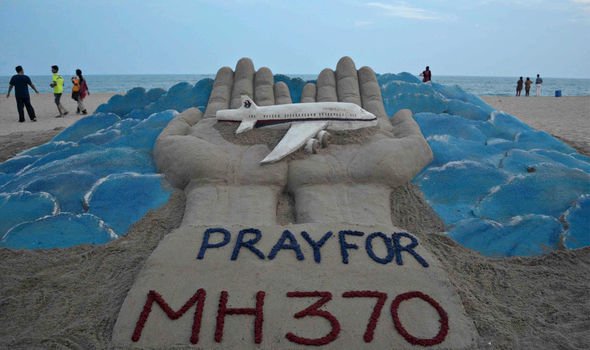 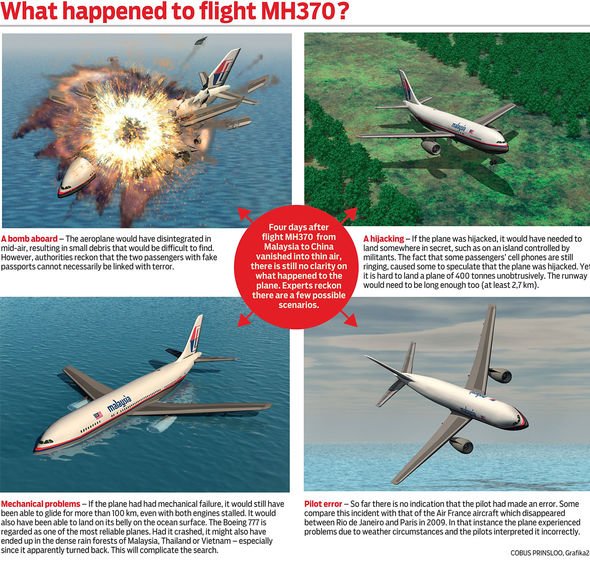 Twelve were from Malaysia, while eight were Chinese nationals but it is not clear if they had been working on defence products.

The highly qualified staff on board the Boeing 777 has prompted theories of why the plane went down.

Experts have been baffled how a large passenger jet seems to have flown undetected and possibly beaten military radar systems for up to six hours.

Avoiding radar via “cloaking technology” has long been one of the objectives of the defence industry and Freescale has been actively developing chips for military radar.

On its website, the company says its radio frequency products meet the requirements for applications in “avionics, radar, communications, missile guidance, electronic warfare and identification friend or foe”.

Last June it announced it was creating a team of specialists dedicated to producing “radio frequency power products” for the defence industry.

And on March 3, it announced it was releasing 11 of these new gadgets for use in “high frequency, VHF and low-band UHF radar and radio communications”.

According to Le Parisian, the Anti-Terrorist Branch of the National Police (SDAT) and the Directorate General of Homeland Security (DGSI) are participating in the investigation to explore the path of external intervention.

Specialised police officers used facial recognition software from the video recordings of the boarding but the operation would not have been very conclusive.