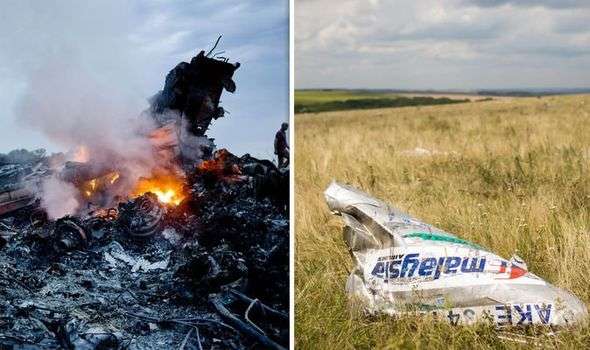 MH370 and MH17 were both tragic Malaysia Airlines Boeing 777s that suffered disaster within months of each other – but there is another connection that is far less known, it has been claimed.

Malaysia Airlines Flight 370 went missing six years ago today, on March 8, 2014, en route from Kuala Lumpur to Beijing with 239 people on board. No wreckage of the plane was ever found, nor could the authorities conclusively explain what happened to it. However, the investigation suggested it may have ended up at the bottom of the southern Indian Ocean.

A few months after the first disaster, Malaysia Airlines Flight 17 was shot down over eastern Ukraine and all 298 people on board perished.

This occurred during unrest in eastern Ukraine that escalated into armed conflict between pro-Russian separatists and the Ukrainian government, a few months after the Russian annexation of Crimea.

It transpired Russian-backed rebels had fired the anti-aircraft missile at MH17 using a Buk provided by the Russian military.

While the international community put this down to an accident from a group of untrained militiamen, others suggested it could have been a more calculated move by the Russian government. 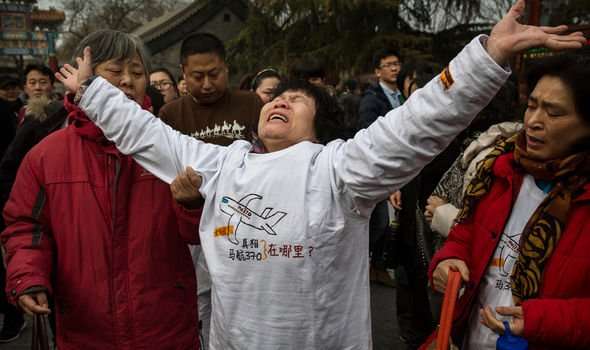 These two events are extraordinarily similar – both Boeing 777s, both Malaysia Airlines, both resulted in the (presumed) deaths of over 200 people and neither have been convincingly explained.

Considering 777s have a near perfect safety record and then none have ever been lost to in-flight mechanical failure, the chances of both these incidents being a coincidence are relatively low.

MH370 investigator Jeff Wise suggested an alternative narrative to the one that has been put forward – that it is not in fact a coincidence and that Russia is responsible for both tragedies. 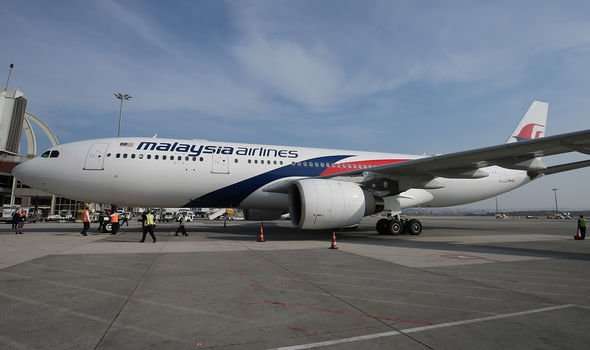 His theory is Russia planned to hijack MH370, it flew north and then ended up in Kazakhstan, a close ally of Russia.

This is partly backed up by satellite data which suggests southern Kazakhstan is a potential alternative destination to the Indian Ocean.

What’s more, Kazakhstan’s was the only government to openly back Russia over the annexation of Crimea, and it has a perfect landing site – the Baikonur Cosmodrome.

When it comes to MH17, Mr Wise argued, as Russia dispatched the Buk unit that shot it down, it bears the moral and legal responsibility for the act. 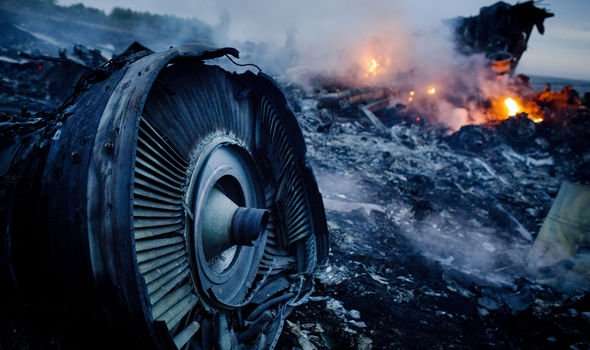 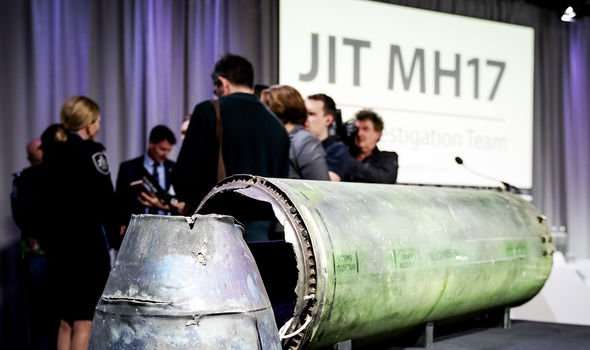 Finally, the aviation expert explained how there was an extraordinary similar sequence of events that happened in the run up to both Mh370 and MH17.

On March 6, US President Barack Obama imposed sanctions against Russia in response to its interference in Ukraine.

On March 7, Russian’s foreign minister Sergey Lavrov responded by saying that sanctions would “inevitably hit the US like a boomerang” – and the next day MH370 went missing.

On July 17, President Obama announced new sanctions against Russia and Vladimir Putin responded with a public statement warning that sanctions “generally have a boomerang effect”.

The next day, MH17 was shot down – and Mr Obama actually found out from Putin while on a telephone call with him.

In his 2015 book ‘The Plane That Wasn’t There’, Mr Wise said: “Needless to say, the media never spotted a connection.

“Instead, consensus formed around the idea that the shootdown of MH17 had been the result of carelessness by inadequately trained militiamen. 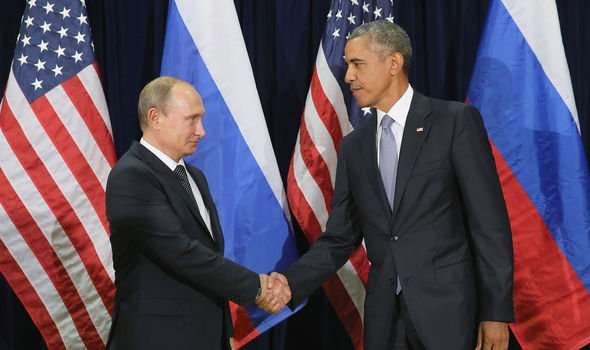 “It’s dangerous, however, to theorise about what another person will or will not do based on your perception of what their best interests are.

“What seems irrational to you might seem entirely reasonable given the desires, fears, goals and perceptions that only they themselves are aware of.”

In terms of motive, he suggested that it could have been a way to simply bite back at the US for the sanctions and that MH370 was the victim of this because they had worked out a hack that only worked in very specific situations – and MH370 was the opportunity to use it. 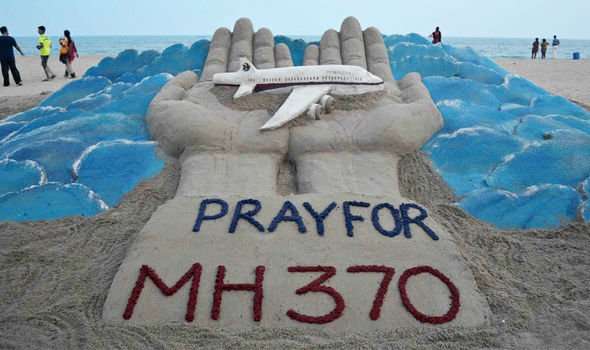 MH17, he argued, was a “reprise”, a “calling card” that showed the US that it was the same perpetrator.

This argument only works, of course, if the US was aware that Russia was to blame for MH370.

Whilst it seems unlikely, Mr Wise did point out that the US was not in a position to be declaring war on Russia, and so there could be some motive in derailing an investigation that’s answer would give them no choice but to come into conflict with their rival.

Whether this theory is true or not, Mr Wise has pointed out more connections between these two events – at the very least, it’s a bizarre coincidence that they both took place after Mr Obama enforced sanctions on Russia that they claimed would result in a “boomerang” effect.”

There are of course dozens of other theories, none of which have been proven beyond all reasonable doubt.