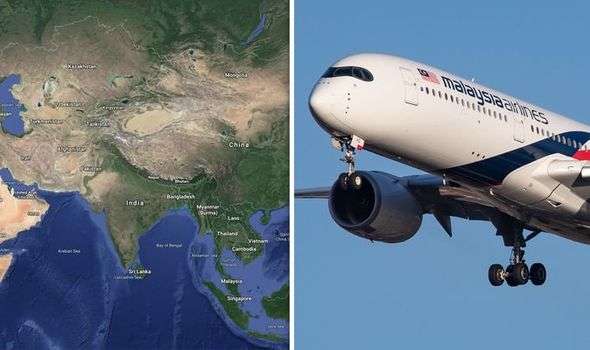 MH370 actually flew north over Asia rather than south over the Indian Ocean, secretly collected data appears to show.

Malaysia Airlines Flight 370 went missing on March 8, 2014, en route from Kuala Lumpur to Beijing with 239 people on board. The official investigation concluded that MH370 most likely ended up at the bottom of the southern Indian Ocean, west of Perth, Australia. This was based on communications between the plane and 3F1, a satellite belonging to British telecommunications company Inmarsat.

BFO values are the the measure of the relative motion of the satellite and the aeroplane.

BTO values are the are the time taken for a transmission round trip and can be used to calculate the distance between the satellite and the aircraft.

While frequency data is known to be recorded, it was not until a Air France 447 crashed into the Atlantic Ocean in 2009 that Inmarsat started quietly recording BTO values also in the hope that they may help with future disasters. 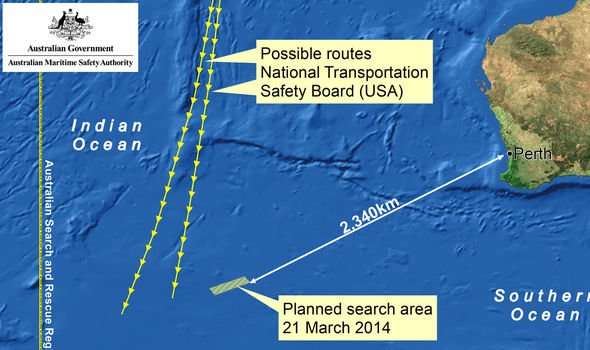 By 2013, the hardware was in place and these values were being habitually recorded.

When MH370 investigators examined these two data sets they found that they were contradictory – in other words, it was impossible to draw a pathway that the plane could have taken that perfectly fit both.

This was puzzling and meant that they chose to view them separately, and worked out two separate search areas based on each data set.

However, both these searches were unfruitful and the failure put down to the vastness of the sea. 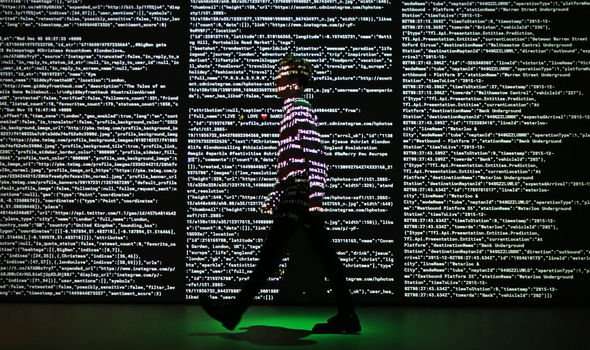 Aviation expert Jeff Wise suggested that something else could be going on in his 2015 book ‘The Plane That Wasn’t There’.

He explained in the book how it could be possible for a very sophisticated hijacker to spoof the BFO values to trick investigators into thinking the plane went south.

However, BTO values cannot be spoofed in the same way, and hijackers would have had no way of knowing Inmarsat was even recording them, meaning these are likely to be accurate.

Mr Wise added that if the BTO values are to be considered alone, discarding the unreliable BFO values, then the plane could have flown south over the Indian Ocean or north over Asia. 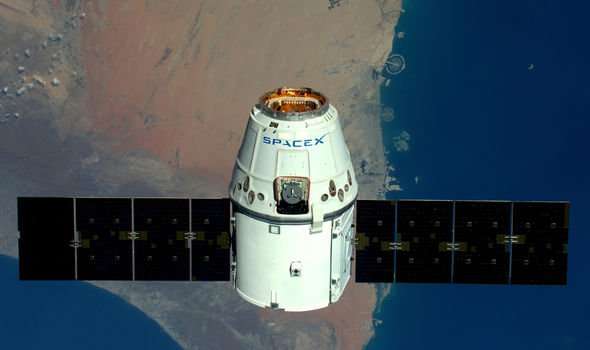 He then pointed out certain evidence that implies the plane took the northern corridor.

For example, the data suggests that the plane was slowing down over time, which suggests the air was getting colder and there were more adverse headwinds, both of which would be expected if it flew north.

He added: “This is as we would expect – the further north the plane flies, the colder the air becomes and the more adverse the headwinds.

“The plane also becomes lighter as it burns fuel and this in turn reduces the speech that the autopilot will calculate as most efficient.

“Indeed, given the very strong jetstream winds that occured over the Himalayas that night, if MH370’s autopilot were set to a constant knot number or to a calculated speed setting like ‘long-range cruise’, then MH370 should have flown even more slowly than these calculations indicate.

“This suggests that instead the plane’s autothrust was most likely set to ‘econ’, a mode which automatically compensates for headwinds.”

Mr Wise also explained how the plane could have avoided detection in the countries it flew over by flying along Flight Information Region (FIR) boundaries. 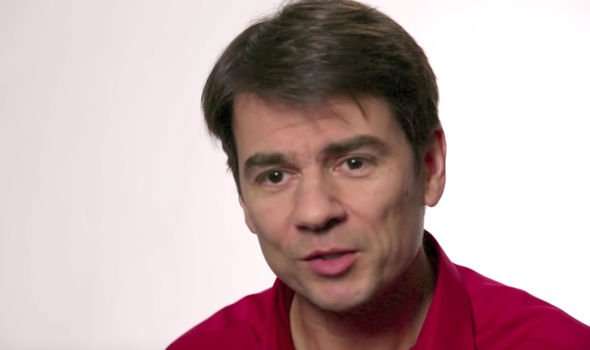 In other words, if a plane flies along the border between airspace controlled by each country, each they will think their neighbour is in charge of the plane and not bother with it.

It is known that MH370 did this when it first diverted from its cause – it flew along the boundary between Malaysian and Vietnamese-controlled airspace, then between the border of Thailand and Malaysia.

If it used the same technique over Asia, flying past India, Nepal, Pakistan, China, Tajikistan and Kyrgyzstan, but as much as it could flying along each country’s borders so as not to cause alarm, it could have snuck through before finally ending up in Kazakhstan.

Former RAF navigator Steve Pearson told Mr Wise: “When we used to go to other parts of the world, you could fly down FIR boundaries and each side thought you were in the other one’s control.

“You could fly right down the boundary and no one would talk to you.

Raising the flag on Iwo Jima: Here’s the story behind that...