MH370’s Captain Zaharie Ahmad Shah is believed to have crashed in the plane in a “politically motivated” stunt, aviation experts have suggested. 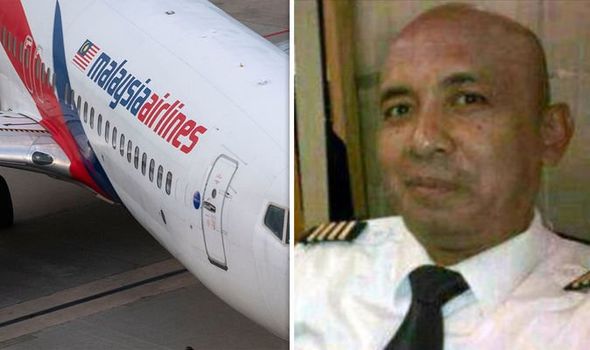 The Malaysia Airlines 370 pilot mysteriously disappeared just hours after his political hero and distant relative was jailed. Malaysian opposition leader Anwar Ibrahim was sentenced to five years in prison on March 8, 2014 for sodomy. Mr Shah reportedly attended the court case and had “frayed nerves” following the verdict, according to investigators.

Mr Shah’s home was searched following the disappearance and a homemade flight simulator was found.

An FBI examination has shown that he tried to simulate with a flight profile very similar to that of MH370. 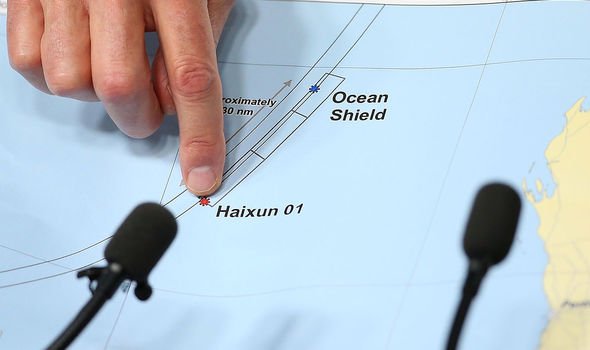 Mr Shah’s wife told investigators stopped talking to her before the crash.

According to Mail on Sunday, Faizah Khanum said: “I found him distant and difficult to understand.”

He was reportedly distracted and spent his time alone in the house.

His daughter Aishah added: “He wasn’t the father I knew. He seemed disturbed and lost in a world of his own.”

Aishah said her father was upset and felt ‘utter frustration’ over the jail sentence given to Anwar Ibrahim.

The evidence has lead Mr Ibrahim’s supporters to believe it was a politically motivated prosecution.

However, no motivation has ever been established surrounding the disappearance.

Mr Shah’s family believe he did not purposefully crash the plane.

How do the new coronavirus tests work?