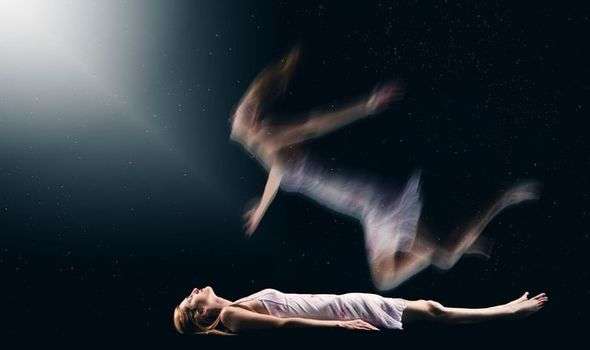 A WOMAN who temporarily died claims she left her body and saw the entire room from the perspective of the ceiling in a strange near death experience.

The person named Rhonda was suffering from severe flu as a child when she had a near death experience. According to Rhonda, she slipped into a deep sleep which was close to death. During this time, Rhonda said she, or at least her conscious, left her body and could see the entire room from the point of view of the ceiling.

Writing on the Near Death Experience Research Foundation (NDERF), Rhonda said: “When I was about 5 or so years old, I had the flu and a high fever.

“I was so terrified of doctors, that it took several nurses to hold me down to get my regular immunisations.

“I remember lying on the couch trying to take a nap. The next thing I remember is hearing my mother on the phone with the doctor. But I was on the ceiling looking down at myself.

“I was not really alarmed at this and it did not hurt or anything. The experience lasted a couple minutes. 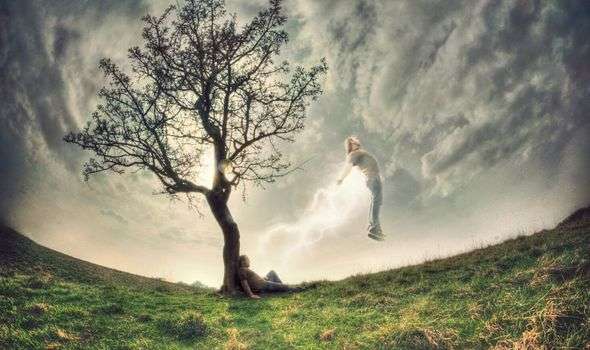 “Then, I must have gone back to sleep or something as that was the last thing I remember of that experience.” 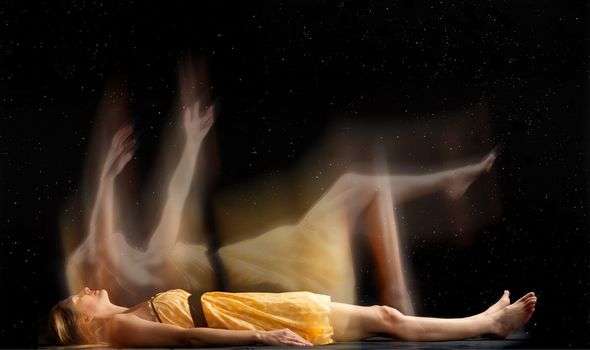 What does the largest unmanned aerial satellites look like and what...

Area 51 mystery amid claims of ‘significant testing’ at secretive US...

End of the world: Astronomers break silence over June 21 doomsday