A SOLAR ECLIPSE and summer solstice this weekend is a prophetic sign of the end of the world, at least according to a prominent Chrisitan evangelist.

End of the world conspiracies linked to this weekend’s summer solstice and solar eclipse have taken over the internet. Niche groups of devout Christians believe the combined astronomical events are a harbinger of doom that was prophesied by the Bible. A prominent Christian evangelist and online personality from West Lafayette in Indiana, US, has now declared the eclipse a signing from the heavens.

Pastor Paul Begley, who hosts The Coming Apocalypse on US TV and firmly believes we are living in the end times, has dubbed the June 21 eclipse a prophetic sign.

On Sunday, the Moon will pass in front of the Sun to blot out all but the star’s edges.

The eclipse will create a beautiful halo or ring of fire effect.

The eclipse will also unfold just hours after the annular summer solstice – the third such coincidence in the last 40 years. 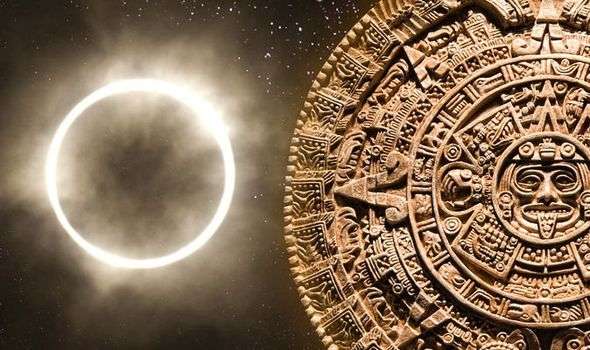 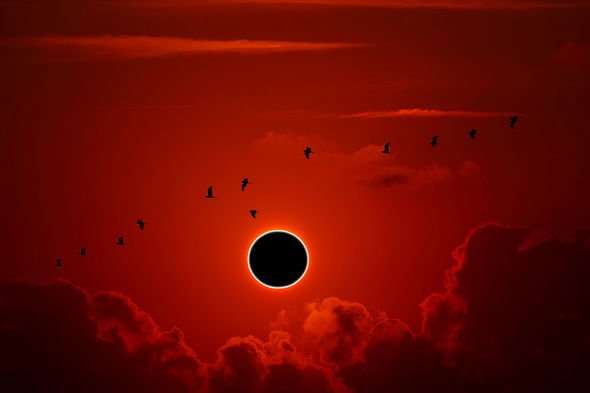 And despite there being no astronomical evidence to support the claims, some have linked the eclipse and solstice to end of world predictions based on the Maya calendar.

Pastor Begley said: “Did you know this? The Maya – some of the Mayan elders – who were so big on the end of the world on December 21, my birthday in the year 2012, they missed it.

“They’re now saying that they were off by eight years, Brock.

“And that this Sunday could be the end of the world, according to the Mayan calendar.

“So you’ve got two shots at the apocalypse, according to the Mayan calendar again. What?”

Pastor Begley is a prominent purveyor of doomsday prophecies who has previously warned of Blood Moon eclipses as a sign of the biblical end times.

According to the preacher, there are three major prophetic signs in the heavens this year.

The first is the ring of fire eclipse and summer solstice on Sunday. 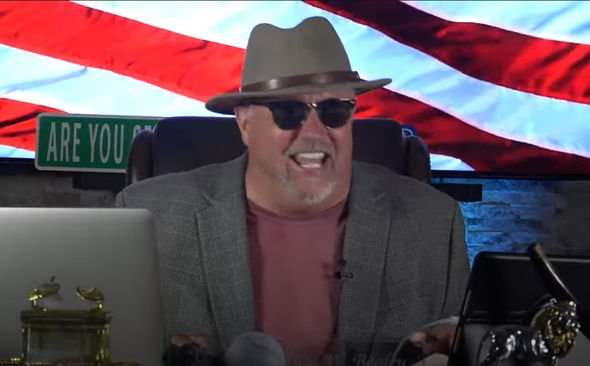 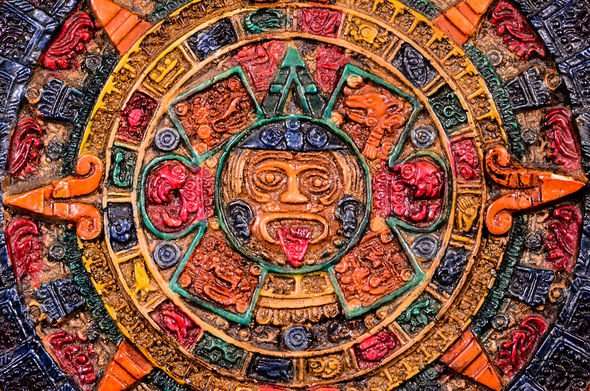 The second prophetic sign is a lunar eclipse on July 4, which the firebrand preacher believes will turn the Moon blood red.

In regards to the third prophetic sign, he said: “Then, of course, on my birthday this coming December 21, will be the winter solstice – the great conjunction when Jupiter and Saturn come together.

“They come within 0.1 degrees of one each other, making the brightest star in the sky since the star of Bethlehem.

“The last time there’s been conjunction even close to this was 1633, and there won’t be another conjunction this close for 500 years.”

However, scientists and astronomers do not believe there is any factual basis in any of the doomsday predictions.

Following claims the Maya calendar predicted the world’s end in 2012, NASA scientists have debunked the claims as a hoax.

The world will most likely not end on Sunday, June 21.