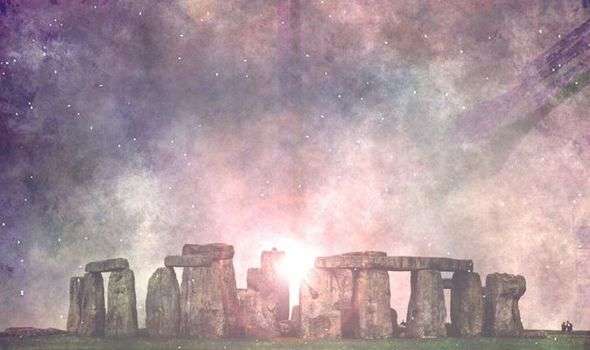 SUMMER solstice will occur today, with astrologers claiming it as a special day of the year. What is the spiritual meaning of the 2020 summer solstice?

June 20 marks the summer solstice for 2020, but astrologers believe it marks something more special. As the season changes and summer officially begins, astrologers predict new beginnings. For those of us in the northern hemisphere, the Sun will be at its most powerful today, according to believers of astrology.

This is because it is the longest day of the year, so naturally we will be able to reap the rewards of our host star.

According to website Forever Conscious, this means astrologers will be able to heal by harnessing the power of the Sun.

Forever Conscious said: “As the Sun reaches this special marker in the cosmic skies, the ancients believed that the veil between this world and the next grew thinner.

“They also believed that the spirits of nature were more active and more willing to make themselves known. 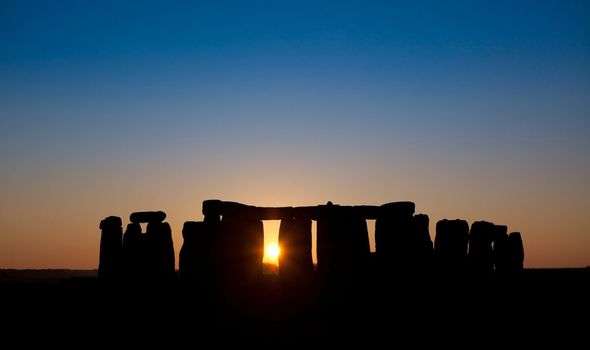 “In the Northern Hemisphere, where we are experiencing the longest day of the year and the official start of Summer, it is a time to celebrate the abundance of nature, and all that is on offer to us.

“Under the light of the radiant Sun, we are called to express ourselves in an outward fashion and to receive the incredible offerings being sent our way by the Universe.

“The Summer Solstice is considered a time where the Sun is at its strongest and most powerful.

“It is a time where we can really harness its energy and use it to revitalise our body, mind, and soul.” 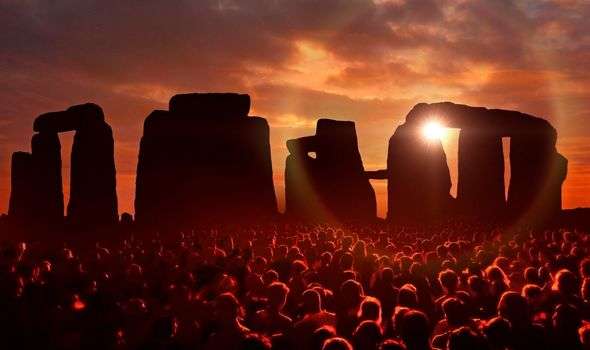 According to Time and Date, the solstice will officially start at 22.41pm BST, when the Sun has fully set, meaning day light lasts for 16 hours and 38 minutes on June 20.

This will continue through until the early morning of June 21 when the Sun rises at 05.43 BST.

DON’T MISS
Summer Solstice 2020: When is the longest day of the year in the UK?
Stonehenge breakthrough: How ‘very rare’ find changed view on monument
British Summer Time: When does BST start? 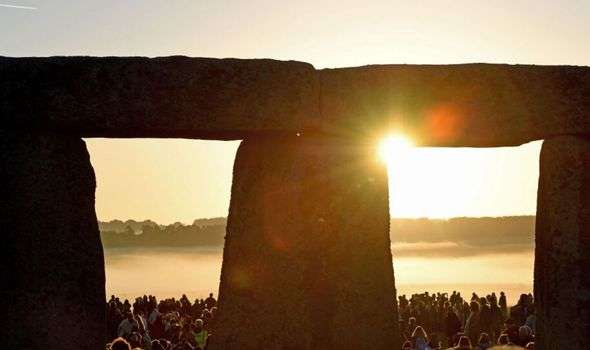 “‘Solstice’ (Latin: ‘solstitium’) means ‘sun-stopping’, because the point where the sun appears to rise and set, stops and reverses direction after this day

“The first day of spring, summer, fall and winter can either be defined using astronomical events like solstices and equinoxes, or they can be determined based on meteorological factors, such as average temperatures.

“Over the centuries, the June solstice has inspired countless festivals, midsummer celebrations and religious holidays.”

Dead Elephant Found Lying on Top of a Squashed Crocodile. What...