JAPAN will draw up protocols for UFO encounters in the wake of the US Pentagon releasing a video of a strange object discovered by American pilots.

In late April, the US Department of Defense finally acknowledged a video from a US Navy pilot’s radar footage of a mystery UFO with “glowing aura” and flying erratically. The video first circulated back in 2017, but it took the DoD three years to acknowledge the video’s existence.

Although the US downplayed the potential existence of aliens on Earth, Japan is now expected to draw up plans in case one of its pilots has a similar encounter.

The Japan Times said Japanese pilots have never encountered a UFO, but authorities want to be prepared in case this scenario does ever arise. 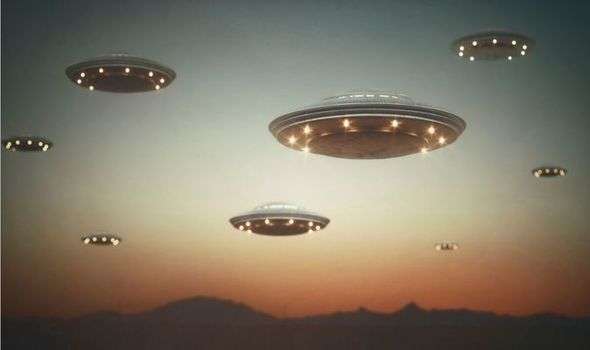 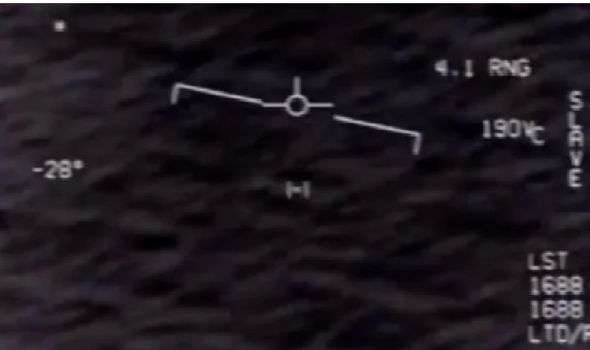 Right now, the Japanese Defence Ministry’s strategy for a craft entering Japanese air space is to deploy fighter jets to discoverer where the craft came from and to shoot down the object if necessary.

However, Japanese authorities are wary that a UFO could be detected from the ground, and if one could be shot down.

For this reason, military leaders in Japan will draw up a protocol on how to react to a UFO encounter.

Defence Minister Taro Kono told The Japan Times: “To be honest, I don’t believe in UFOs. 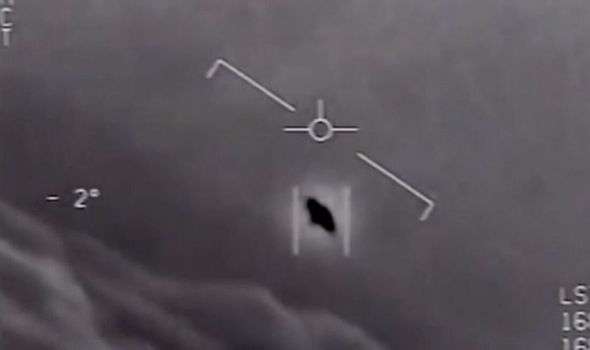 “But because the Defense Department released such a video, I would like to hear from the US side about its intention and analysis.”

A source within Japan’s Air Force told The Japan Times: “If (UFOs) are encountered, training will be cancelled immediately.

“We will seek to identify it from a safe distance, including whether it is a drone, and report it to the Air Defense Direction Center for orders.”