A MYSTERY object has been spotted shooting past a SpaceX satellite leading to conspiracy theories based around extraterrestrial life in space. 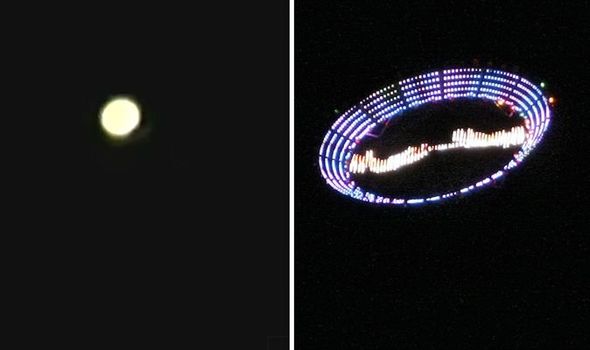 The footage of the mystery object was posted on YouTube by channel thirdphaseofmoon and was taken onboard SpaceX’s Amos 17 satellite which launched earlier this week, according to The Daily Star. The object seems to separate leaving a bright orb zoning past the camera. It then veers to the left before disappearing into space.

Blake and Brett cousins run the conspiracy channel on YouTube and claimed the object could not simply be debris because of the flight path.

Brett said: “It’s moving and shoots straight ahead, then banks to the left.

“What is it? Is it powered by something? 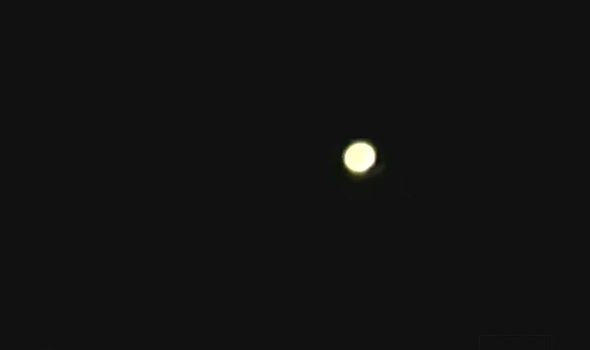 “How can it make a bank to the left in space unless it has its only propulsion system.”

Blake claimed that many people were saying that the mystery object was checking out the satellite and keeping an eye on it.

He said: “The whole idea of this just being space debris, you would see it continue in a straight trajectory.

“But it does this unusual manoeuvre that defies any logic.”

Hundreds of people have commented on the video saying what they think the object could be.

One wrote: “That has to be proof of aliens.”

Another said is was likely a space force: “Anti-gravity magnetic-propulsion bots.”

But a third had a more reasoned approach, adding: “The SpaceX debris went straight it was the second stage and the camera that gives the debris the appearance of being under power.”