Self-proclaimed alien life analyst Scott Waring made the bizarrely claims about the “alien artwork” on his etdatabase.com blog. He said: “In Jenner crater I have found something really extraordinary: an alien face in the middle of a crater. “These faces are designed to be visible only from long distances.

“The more onlookers zoom-in on the image, the more blurred the alien face gets.

“That is kind of the way aliens create their art.

“They don’t always build their artworks for humans to find.

“If you want to see these alien artefacts, you are going to have to search for them. 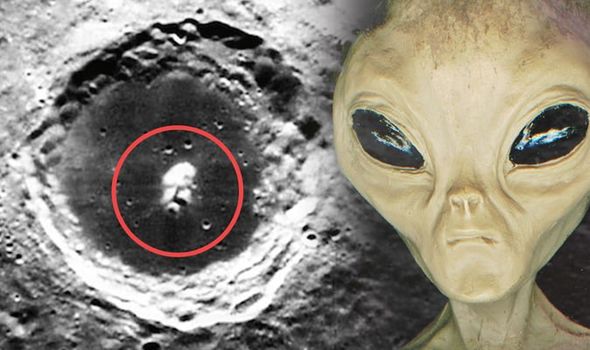 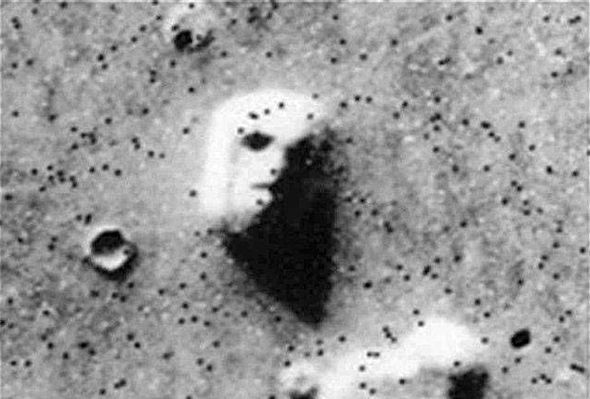 “This example is one of the more common ones that was not to be hidden.”

And he uses the tech to wildly speculate that NASA is doctoring evidence of extraterrestrial art.

He said: “If you look at some of the newer photos, you will probably not see anything there.”

The alien life conspiracy theorist then illustrates the ease of editing-out anomalies in post production.

He added: “Now, it took me all of three seconds to do that.

“How much would NASA take to do that? Probably $1million or a $1trillion to do that.

“It is only the faked photo that NASA is going to show everyone.” 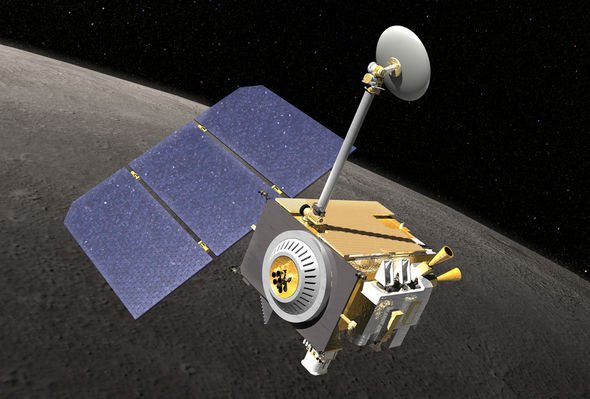 Waring also added contrast to the image in order for the “face” to become clearer.

He conjectured two reasons for creating this face.

He said: “You can see the chin, the cheeks, the nose and the forehead.

“The forehead has a little bit of a longer back, but it closely resembles the face of a human male.

“But what kind of species of male? Is it reptilian, plant-based or even carbon based?

“We really don’t know what is going on with these aliens.

“It is just extraordinary as these aliens put these faces in different places for two reasons: to mark their territory and to get create a lot of emotion they are not allowed to express.

“If you are an advanced species, you are probably looked down upon if you break down in tears – and they probably don’t have therapy.

“They probably have to create some art somewhere and have it hidden on some moon or asteroid, because it releases those feelings.” 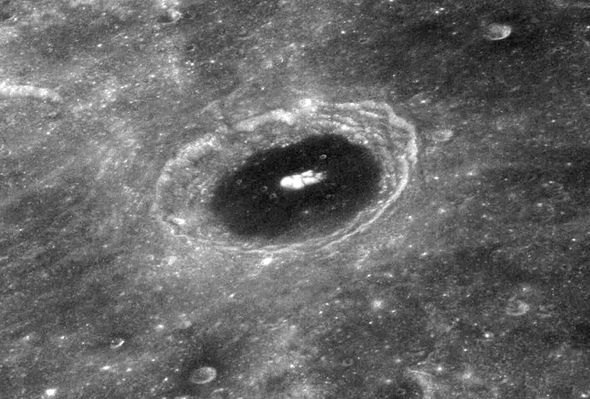 The source of the photograph is reportedly from the Lunar Orbiter Photographic Atlas.

While Brett Cowen appears to believe in Waring’s unsubstantiated NASA conspiracy theory, writing: “With all the evidence of UFOs these days … so the question is why are they covering it up?”