The self-proclaimed alien life expert took to his etdatabase.com blog to speculate about the oddly-shaped anomaly he stumbled across. He said: “I was searching through NASA archive photos and saw this beautiful Moon photo taken from the Shuttle Discovery.

“I didn’t think I would find anything at the time, just thought it was a beautiful photo.

I have never ever reported a UFO of this shape

“I enlarged it and put it into auto focus and found something amazing.

“There was a black lightning bolt UFO in the lower right hand corner of the photo.

“I have never ever reported a UFO of this shape.”

The UFO hunter added the tiny feature found in the photo’s bottom left-hand corner was “unlike anything I had come to expect.” 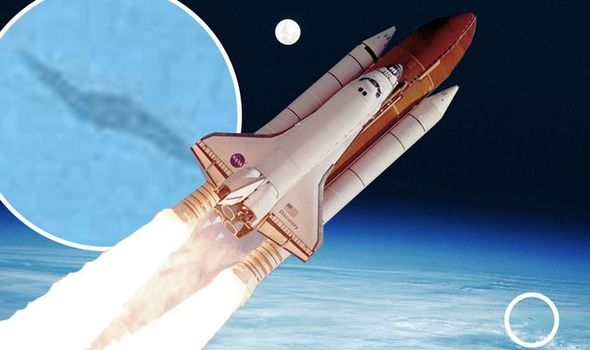 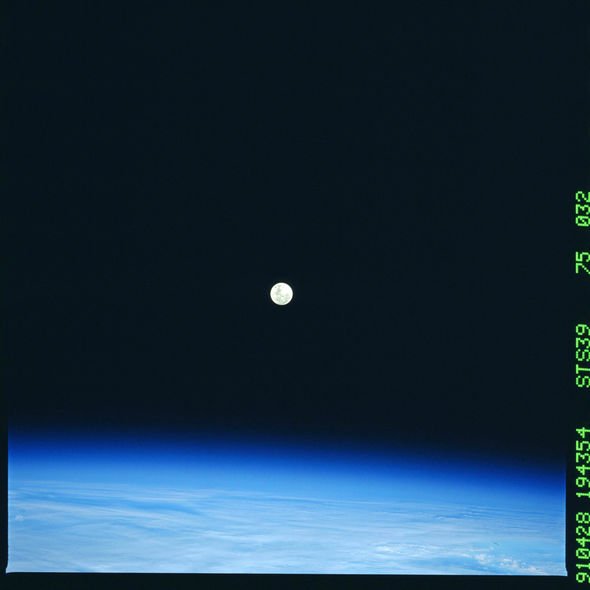 He added: “And yet, there it its, above the sunset clouds in earths orbit on a NASA website.

“This is 100 percent proof of the existence of intelligent aliens watching over earth.”

This unusual anomaly, only visible after zooming into the image, was shot during the Space Shuttle Discovery STS 39 mission.

This mission took place in April 1991, while the image was taken with a high quality Hasselblad camera.

The anomaly is found only at the corner of a stunning portrait of the Moon as seen from space.

Waring added: “The astronauts probably didn’t even see the UFO when they took the photo.

“The black lightning bolt UFO must have been flying above the clouds.

He said: The UFO looks like a black lightning bolt – what a cool design for a ship.” 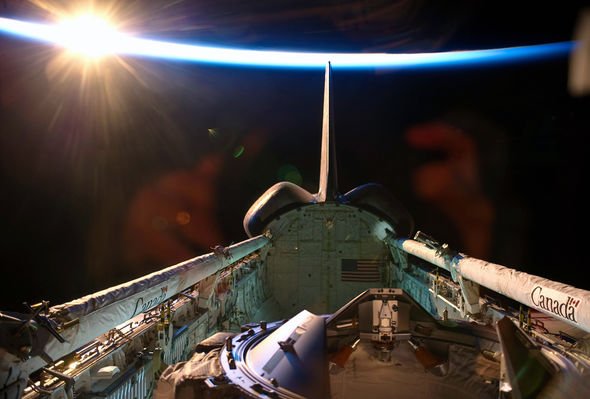 The verified photograph is freely available to view and download on the Gateway to Astronauts Photography of Earth NASA website.

YouTube viewer Ken wrote: “Maybe the UFO was tilted in that moment the picture was taken so that we only can see the profile.”

Ali Naj was also impressed by the extraterrestrial explanation for the NASA image, writing: “That looks like a crack on the ceiling of the flat earth with the dome around it.

“And that’s a crack in the dome ceiling where UFOs enter and exit Earth.”

And Richard Gilbert added: “Could be a split or tear in the fabric of space allowing warp travel or also a ship of some kind.” 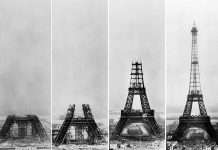 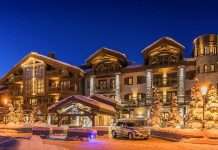 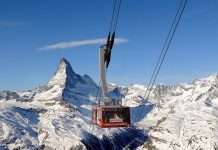 What Happens to Shipping Containers Lost at Sea?