THE BERMUDA TRIANGLE enigma may have been unravelled thanks to the work of researchers taking a closer look at famous ancient cases.

The Bermuda Triangle, also known as the Devil’s Triangle, is a loosely defined region in the North Atlantic Ocean, where a number of aircraft and ships have disappeared. The vicinity of this so-called triangle is among the most heavily travelled shipping lanes in the world, with vessels frequently crossing through it for ports in the Americas, Europe and the Caribbean islands. Popular culture has attributed various disappearances to the paranormal or even some kind of extraterrestrial beings, but there may be a far more logical answer.

Amazon Prime’s “Inside The Bermuda Triangle’ revelled how three similar cases, were the ships were actually found, but the crew missing, helped inspire another theory.

The 2007 series explained: “For at least three centuries, ships and their passengers have apparently vanished.

“Passed down, these legends caused 19th-century seamen to nickname the area as the ‘sea of dew’ and ‘the graveyard of the Atlantic’.

“One of the earliest claims of an unexplained disappearance in the Triangle happened in 1780, when the United States warship – the General Gates – was inexplicably lost. 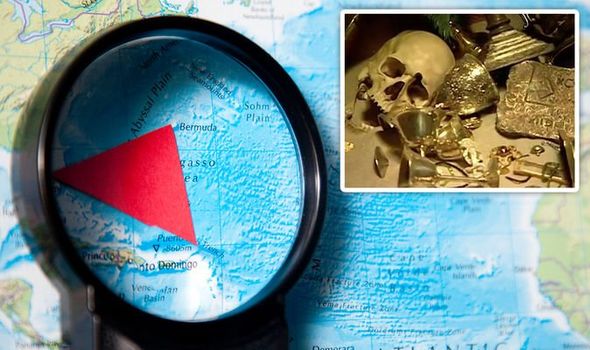 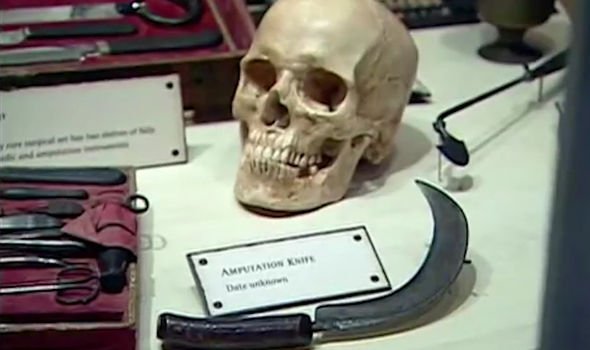 “Many other mysteries purported to have taken place inside the triangle are similar in nature, in 1840, the French shop – the Rosalie – was found adrift with its cargo intact, but as for the cree, they were never found at all.

“Bound for Genoa, the Mary Celeste carried a crew of 10, but when it was found on December 4, 1872, the search party discovered cups of coffee still warm.”

Award-winning journalist Rob Simone revealed how he the cases inspired him to believe the vessels were the victim of crimes on the seas.

He said: “Piracy has been around as long as ships have set sail, out on the high seas, it’s every man for himself. 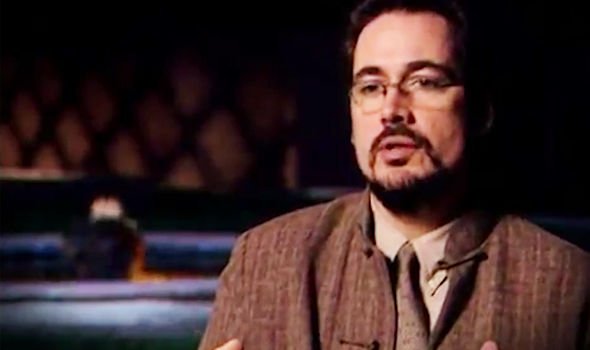 “Some of these ships may have run afoul of some pretty nasty pirates.

“Their ships could have been plundered and their crew sold into slavery or worse, thrown off the side.”

She added: “Around the Florida keys and especially inside the Bermuda Triangle, prates were sailing around this area because it’s directly through the trade route from South America, Latin America, through to Europe.

“The most common pirates around that area were Blackbeard, which everyone knows about, Calico Jack and also Black Caesar.” 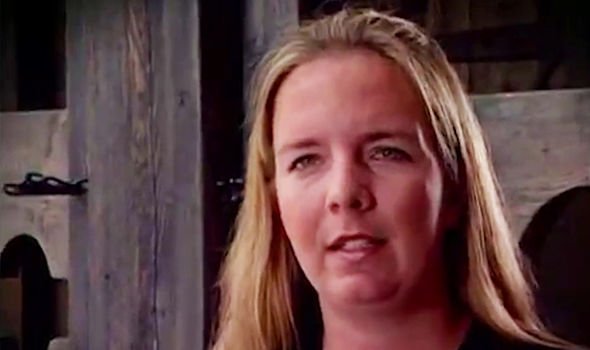 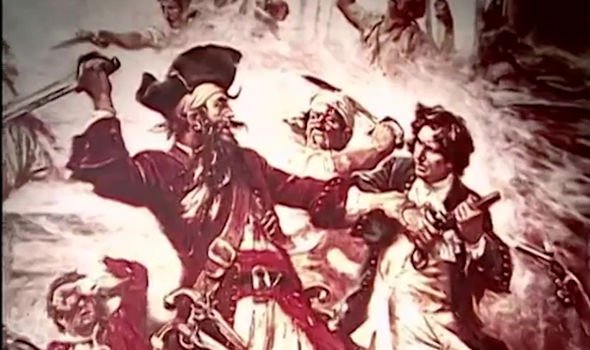 Edward Teach, better known as Blackbeard, was a British pirate who operated around the West Indies and the eastern coats of Britain’s North American colonies.

Little is known about his life, except that he caused carnage between 1716 and 1718 when he captured numerous ships.

John Rackham, who went by the name Calico Jack, was a British pirate captain who operated in the Bahamas and Cuba from 1718 to 1720.

His nickname came from the calico clothing that he wore, while “Jack” was a nickname for John.

Black Caesar was a legendary 18th-century African pirate, who raided vessels along the Florida Keys for more than a decade and the inspiration behind one of the main characters in the 2006 film, Blackbeard.