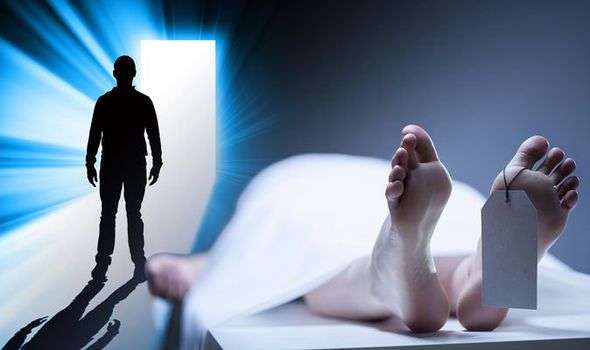 LIFE after death is real, at least according to a man who believes he died and caught a glimpse of the afterlife before he was resuscitated.

Mario, who claims to know what happens to us after death, suffered a fatal mosquito bite while in Africa 11 years ago. Although he did not realise at the time, he was infected with the plasmodium falciparum parasite, which causes malaria in humans. A week after he returned home to Italy, he collapsed and his heart stopped.

The incident left Mario in a coma, during which he claims to remember visiting the afterlife.

He shared the details of his bizarre account with the Near Death Experience Research Foundation (NDERF).

Mario said: “I didn’t know when I lived the experience of my travel in this indescribable and wonderful light, where I have been enveloped with much love and peace finding myself in a place where so much joy could be breathed facing huge and wonderful flowers with intoxicating perfumes.

“There in that place, I met my parents who passed away a few years ago. 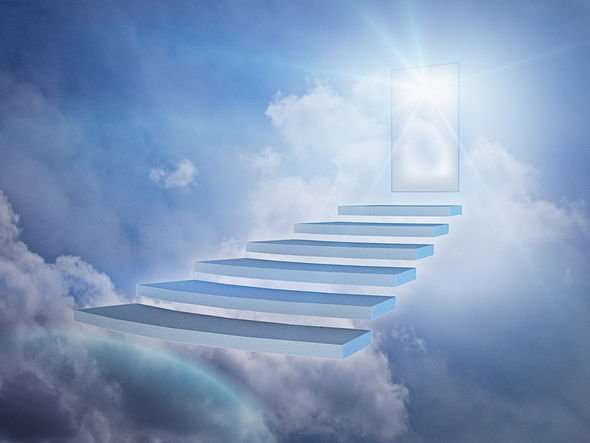 “Only my mother talked to me saying that it wasn’t my hour yet and that I had to go back. Despite my disappointment, she insisted for my return.”

Mario also encountered his nephew who had died in a street accident in 1994.

He too told Mario he should return to the land of the living.

Mario said: “How I wish I could stay. Yet I came back.”

A few days later, Mario told of his near-death experience (NDE) to his wife Cristina.

And his bizarre journey into the afterlife has left him convinced a higher power awaits us after death.

He said: “My wonderful experience has erased any fear of death for me because when we die something exists afterwards.

“But most of all in the afterworld we reunite with our dear ones.

“Moreover, my belief gives to me the certainty that God is waiting for us with joy.”

DON’T MISS…
What happens after we die? Incredible study reveals all [INSIGHT]
Look for THESE signs of Antichrist’s imminent arrival [INTERVIEW]
The scientific PROOF we reincarnate after death [ANALYSIS] 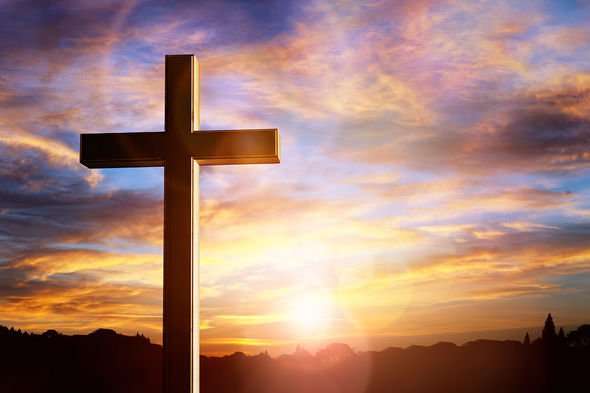 Most medical experts, however, do not believe NDEs such as Mario’s are truly supernatural.

Instead, doctors have proposed a number of theories that can explain NDEs as natural hallucinations.

One theory suggests NDEs are triggered by a lack of oxygen flowing to the brain during moments of cardiac arrest.

Experts do, however, agree NDEs are often characterised by similar elements.

Dr Sam Parnia, director of critical care and resuscitation research at NYU Langone School of Medicine in New York City, said: “People describe a sensation of a bright, warm, welcoming light that draws people towards it.

Doctor named several of the most harmful dental products.