SCIENTISTS have discovered a new species of giant salamander that is the “world’s biggest amphibian”, calling the discovery “amazing”.

A 74-year-old museum specimen has been identified as a new species of giant salamander and deemed to be the world’s biggest amphibian. Amphibians are vertebrate – animals with a backbone. They are cold-blooded, which means that their body temperature changes with their surroundings.

Chinese giant salamanders were previously considered to be one single species.

The Chinese giant salamander has a mass of 25-30kg. 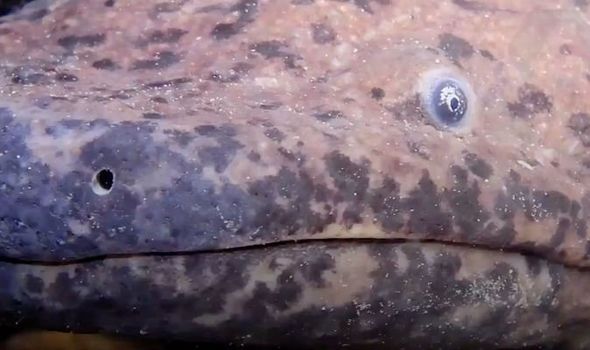 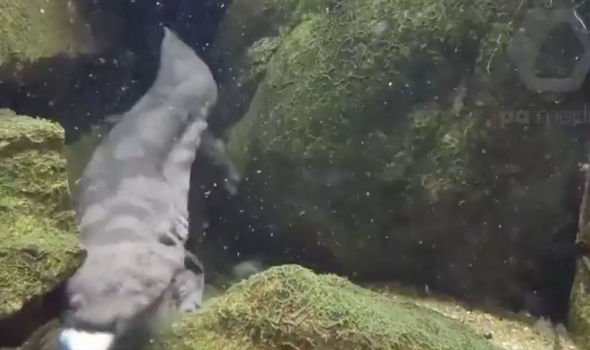 The animal is critically endangered in the wild.

Harvesting for the luxury food trade has led to a collapse in numbers across China. 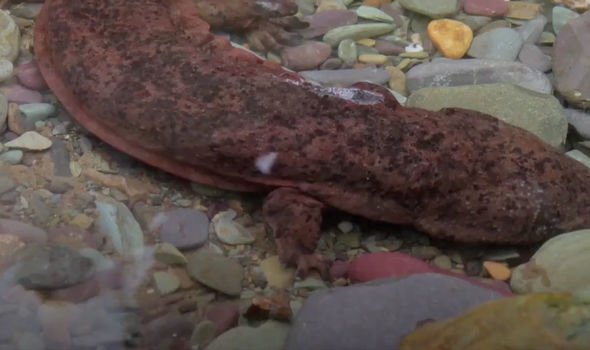 One of these was a 74-year-old museum specimen that once lived at Zoological Society of London Zoo.

Professor Samuel Turvey is the study lead author and a conservation scientist at ZSL.

He said: “It’s amazing in this day and age that it took until now to work out what the world’s largest amphibian is.”

This has now been named as a new species and probably the world’s biggest amphibian.

A third distinct lineage was also discovered but is yet to be named.

This is because it has only been identified by tissue samples.

The idea of there being two salamander species was first proposed in the 1920s.

However it has only just been revisited with the findings supporting the century-old theory.