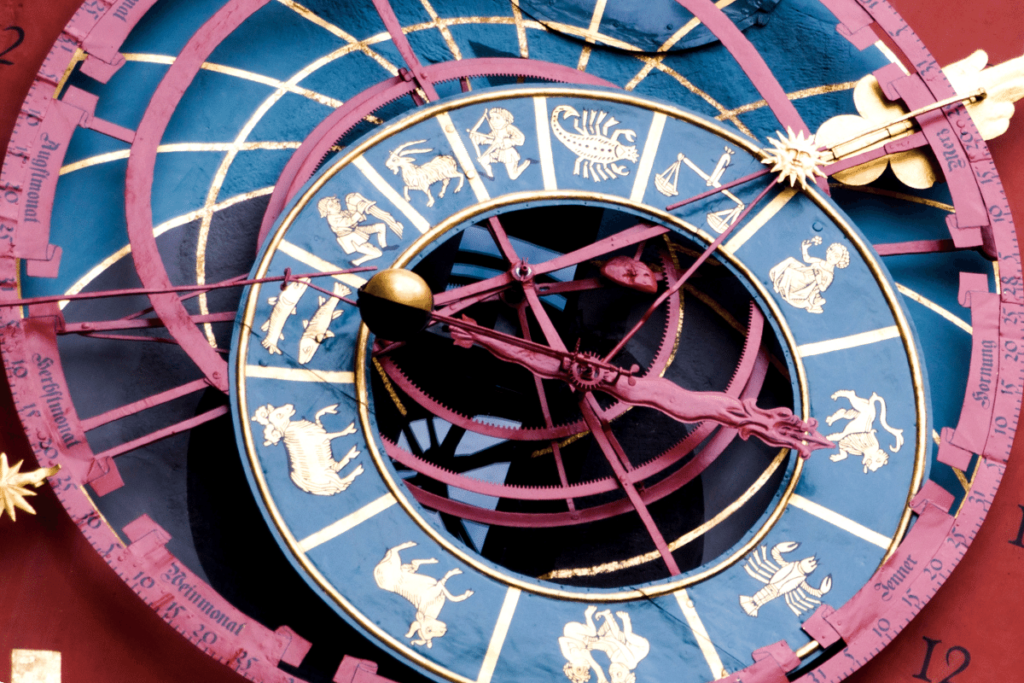 According to Swedish psychologists, astrologers and persons who believe in astrology have lower IQ and more narcissism than those who do not.

Astrologers are more narcisstic than the ordinary people

According to Pew Research Center data from 2018, the number of people who believe in astrology is increasing over the world. However, the causes for this are unknown. Researchers feel that these are the sources of society’s stress or threat. Similar research has found a link between a personal crisis and a believe in stargazing.

In contrast to the scientific vision of the world, which, by historical standards, developed relatively lately, astrology is far more natural for human perception because it is an ancient doctrine.

Experts from Lund University in Sweden chose to investigate the psychological characteristics of those who believe in the stars in greater depth, and their findings were published in the journal Personality and Individual Differences. The authors believe it is especially pertinent in light of the epidemic — the current state of stress in which the entire world finds itself.

People who believe in astrology did badly on the IQ test

Psychologists designed an online questionnaire to detect personality traits, and then incorporated these questions into a shortened version of an astrology belief questionnaire created by academics from the University of Rovira and Virgil in 2006.

In addition, the Swedish experts provided an IQ exam as part of the process. Using this combination of instruments, psychologists performed a study of 264 English-speaking participants, who were chosen using Facebook’s social networking site.

It was discovered that people who believed in astrologers had higher average scores on narcissistic qualities (such as narcissism) and did badly on the IQ test.

This suggests that star readers are more self-centered, believe they are special, and have lower intellectual development than the ordinary person. The researchers discovered that the higher the respondents’ IQ test results, the less likely they are to believe in astrology. 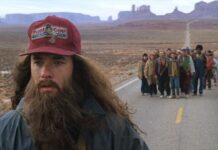 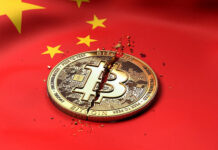 Catalog of stellar systems from which Earthly transits can be observed...