Home Science and Technology Bizarre doorbell camera glitch makes it look like man is ‘abducted by... 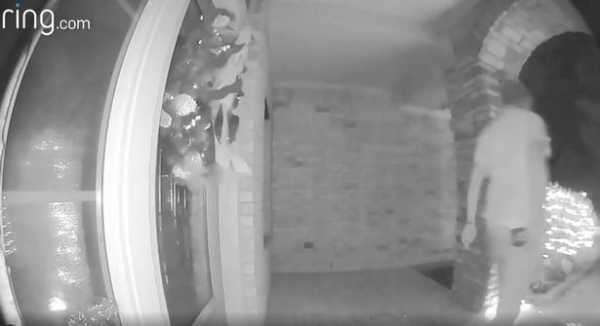 The hilarious footage was filmed in Porter, Texas last month and shows a man leaving his house, before appearing to zip away in a flash of light

From Independence Day to Skyline, alien abductions are a classic feature of many science fiction blockbusters.

Now, a perfectly-timed doorbell camera glitch has made it look like an alien abduction happened in real life.

The hilarious footage was filmed in Porter, Texas last month and shows a man leaving his house, before appearing to zip away in a flash of light.

Speaking to ViralHog, the man in the video, who is unnamed, explained what was really going on.

He said: “This morning, my fiancé and I were looking through our videos recorded by Ring and we found a weird glitch.

“She said, ‘Look Ring had you abducted by aliens or you just been part of the rapture!’ Either way, it was really funny!”

The strange footage is due to a lag in the camera, although some viewers weren't entirely convinced.

One viewer replied: “Most definitely aliens… open your EYEZ people … they are here among us,” while another added: “Probably a glitch but definitely weird!”

The video comes shortly after a former British astronaut claimed that aliens exist and could be living invisibly among us here on Earth. 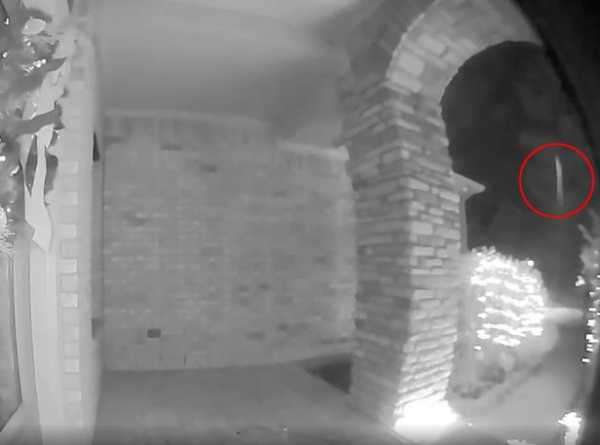 Dr Helen Sharman, who was the first British astronaut rot blast into outer space back in 1991, told the Observer Magazine that extraterrestrials could be living right under our noses.

She said: “Aliens exist, there’s no two ways about it. There are so many billions of stars out there in the universe that there must be all sorts of different forms of life.

"Will they be like you and me, made up of carbon and nitrogen? Maybe not. It’s possible they’re here right now and we simply can’t see them."