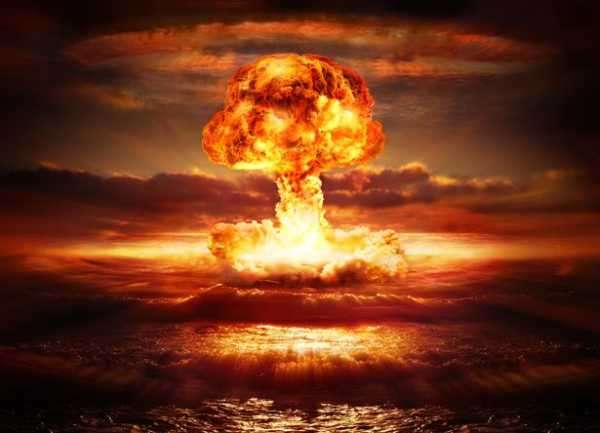 The Doomsday Clock has officially ticked forwards by 20 seconds, taking the world closer to the apocalypse.

The new hands are now set at 100 seconds to midnight.

Worryingly, if we continue to lose 20 seconds every year, it would mean the apocalypse in 2025.

The Bulletin of the Atomic Scientists revealed the news during a conference this afternoon, having spent the last six months debating the decision with the Bulletin’s Board of Sponsors, which includes 13 Nobel Laureates.

The clock is designed to warn the public about how close we are to destroying the world with dangerous technologies, including nuclear weapons and climate change.

Rachel Bronson, President and CEO at the Bulletin, said: "The nuclear and climate conditions are worsening. It would be a privilege and pleasure to move the hands of the clock backwards but that isn't the case."

The Bulletin sites the 'inaction of international leaders', as well as their 'counterproductive acitons.'

It explained: "Given the inaction—and in too many cases counterproductive actions—of international leaders, the members of the Science and Security Board are compelled to declare a state of emergency that requires the immediate, focused, and unrelenting attention of the entire world. It is 100 seconds to midnight. The Clock continues to tick. Immediate action is required."

Based on the change, The Bulletin is calling on US citizens to demand climate action from the US government.

It added: "US citizens should demand climate action from their government. Climate change is a serious and worsening threat to humanity.

"Citizens should insist that their government acknowledge it and act accordingly. President Trump’s decision to withdraw the United States from the Paris climate change agreement was a dire mistake.

"Whoever wins the 2020 US presidential election should reverse that decision."

At that time, the clock moved by 30 seconds, to two minutes before midnight – the closest it has been to apocalypse since 1953.

The Doomsday Clock was created by The Bulletin of the Atomic Scientists in 1947, and is designed to warn the public about how close we are to destroying the world with dangerous technologies. 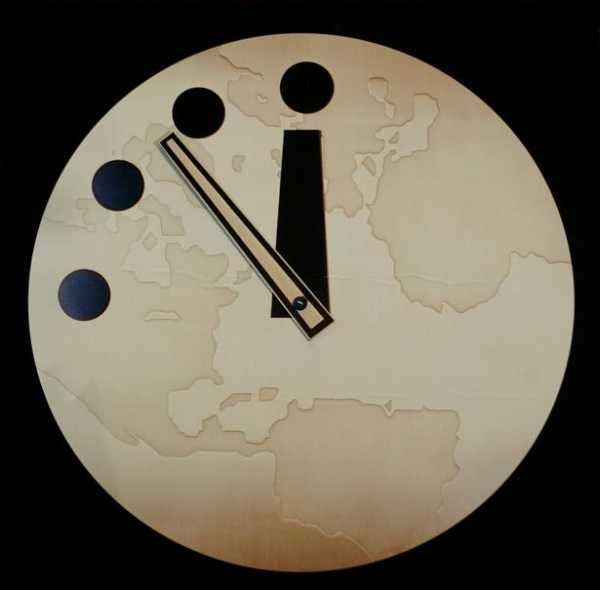 When it was first created, the greatest danger to humanity came from nuclear weapons – particularly from the prospect of a nuclear arms race  between the US and the Soviet Union.

However, in 2007, catastrophic disruptions from climate change also started being considered by the Bulletin of the Atomic Scientists.

In the early days, Eugene Rabinowitch, the Editor of the Bulletin of the Atomic Scientists decided when the minute hand should be moved, explaining his logic in the Bulletin’s pages.

However, when Mr Rabinowitch died in 1973, the Bulletin’s Science and Security Board took over the responsibility, and has since met twice a year to discuss whether the clock needs to be reset. 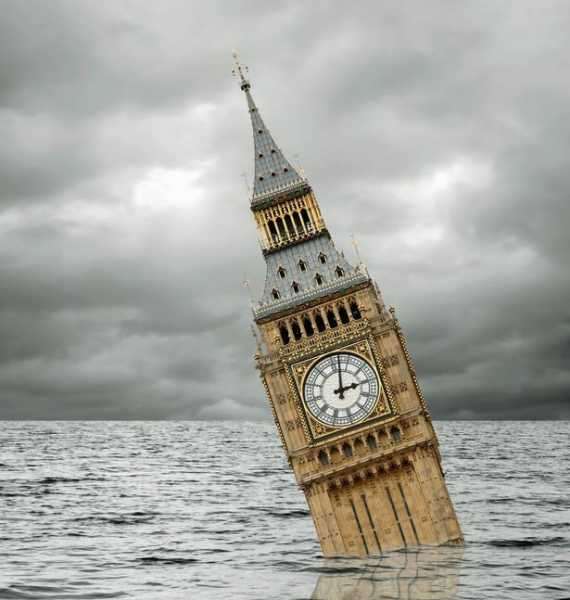 The board is made up of scientist and other experts with a range of knowledge in nuclear technology and climate science.

However, the group regularly seeks the views of the Bulletin’s Board of Sponsors, which includes 13 Novel Laureates.

While the clock hands are currently at their closet of 2 minutes to midnight, they were at their furthest back in 1991.

That year, the US and Soviet Union signed a Strategic Arms Reduction Treaty, prompting the Bulletin to set the clock hand to 17 minutes to midnight.