Home Science and Technology Inside the ‘world’s hardest workout’ where even the fittest are pushed to... 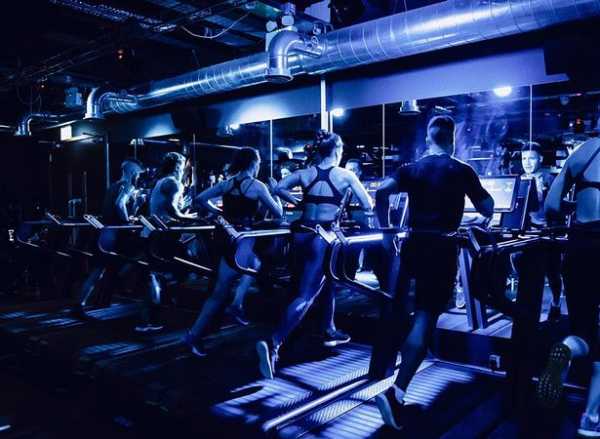 A new class called Guts & Glory has launched at London’s Sweat IT studio, which claims to be ‘the hardest workout on the planet’

From Barry’s Bootcamp to SoulCycle, boutique fitness studios are slowly but surely becoming staple features in cities across the UK.

Unlike most standard gyms, these studios offer unique classes alongside luxury facilities, and often have a strong community aspect that many users find appealing.

Now, a new class has launched at London’s Sweat IT studio, which claims to be ‘the hardest workout on the planet.’

The 50 minute class, called Guts & Glory, combines treadmill workouts with intense weight-training, and is designed to push participants to their limits.

Speaking to Mirror Online, Melissa Weldon, Head Trainer at Sweat IT, explained: “Guts and Glory is designed not simply to just give you a workout but challenge your limits and push your boundaries.

During the session, participants are given a choice of three speeds on the treadmill depending on their skill level
(Image: Sweat IT)

“Each challenge is devised by some of London’s top trainer talent who know exactly how to get the most from you.”

During the session, participants are given a choice of three speeds on the treadmill depending on their skill level – although that’s not to say that the treadmill sections simply include running.

Alongside the standard jogs, sprints and incline runs, instructors also throw in sled pushes, parachute sprints, and even have you down on your hands and knees for bear crawls. 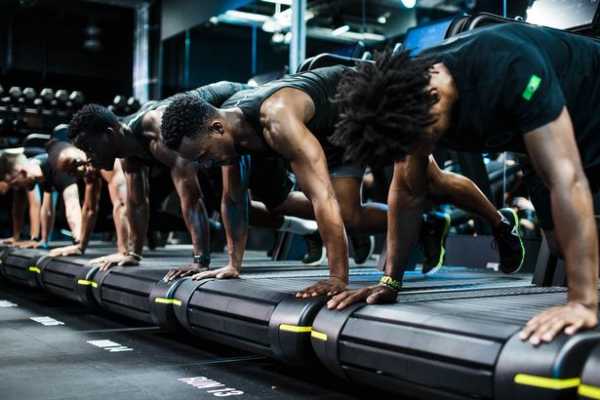 Alongside the standard jogs, sprints and incline runs, instructors also throw in sled pushes, parachute sprints, and even have you down on your hands and knees for bear crawls
(Image: Sweat IT)

According to fitness apps, brave participants can expect to burn up to 1,000 calories during the intense session, although Ms Weldon explained that the emphasis isn’t put on calories during Guts & Glory.

She said: “At Sweat It, we don’t like to make outlandish claims about how many calories you will burn for two reasons.

“Firstly, how long is a piece of string. How many calories an individual will burn is based on so many factors, it would be false news to give you a number. 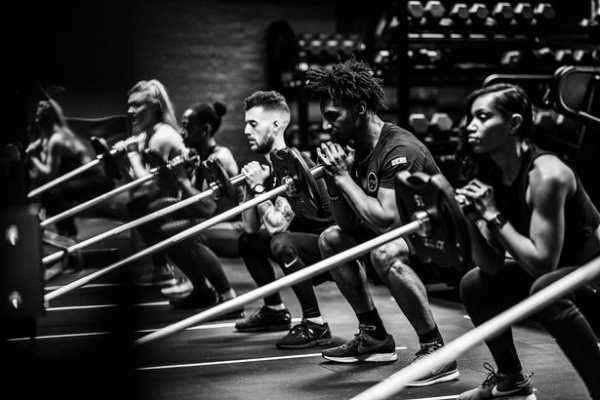 According to fitness apps, brave participants can expect to burn up to 1,000 calories during the intense session
(Image: Sweat IT)

“Secondly, we are not focused on calories. We are focused on making people stronger inside and out, and focusing on calories retracts from much more important benefits of training.”

While the class sounds pretty intimidating, Ms Weldon reassured that this isn’t the case.

She added: “The beauty about it, is anyone can do it, as everything can be scaled up or down to suit an individual’s fitness.”

If you’re feeling brave and fancy trying Guts & Glory yourself, you can sign up on the Sweat IT website- classes start at £15.50.

After reading about Guts & Glory, I was both excited and absolutely terrified to try the class.

While I usually cope fairly well during the standard body conditioning and spinning classes at the gym, the claim of the ‘world’s hardest workout’ was fairly intimidating.

However, in practice, the class was absolutely brilliant – albeit pretty exhausting.

The Sweat IT instructor Jonny was enthusiastic throughout the 50 minute session, even going to the trouble of learning everyone’s names and regularly shouting personalised words of encouragement throughout the class. 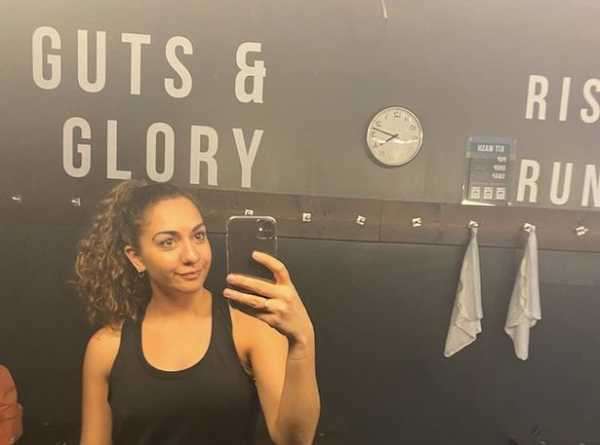 In particular, the treadmill portions were some the hardest I’ve tried, with the class including several lengthy uphill sprints, as well as exhausting sled pushes.

The dark lights and upbeat music were timed perfectly to accompany each section though, and definitely helped to push me through when I was struggling.

Overall, I absolutely loved the class and left with the biggest endorphin rush (as well as some very shaky legs).

If you’re looking to push yourself harder than you ever thought you could, I’d definitely recommend giving Guts & Glory a go.