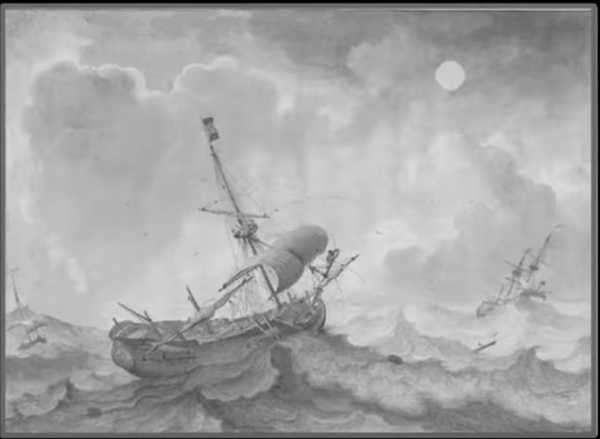 The optical illusion was developed by Mike Pickard and Gurpreet Singh from the University of Sunderland, and was a finalist in the 2019 Illusion of the Year competition

From the seemingly endless staircase to ‘The Dress’, many optical illusions have left viewers around the world baffled over the years.

Now, one mind-biding illusion dubbed the ‘Chunder Thunder’ has been created, which appears to bring a stationary painting to life.

The optical illusion was developed by Mike Pickard and Gurpreet Singh from the University of Sunderland , and was a finalist in the 2019 Illusion of the Year competition.

Its description on the competition website explains: “In this illusion, the 17th Dutch marine artist Ludolf Bakhuizen’s painting “Ships on a Stormy Sea” is seemingly bought to life.

“The ship appears to be tossed around on a raging sea in a wild storm where the waves surge past and the clouds scud across the sky.

"With the hatches battened down, the crew are experiencing a roller coaster ride! However, this impression of wild motion is illusory.”

To develop the illusion, the researchers moved all the elements of the painting forwards by a tiny amount and then back by the same amount.

However, that by itself would only make the image flicker, and wouldn’t create the illusion of movement. 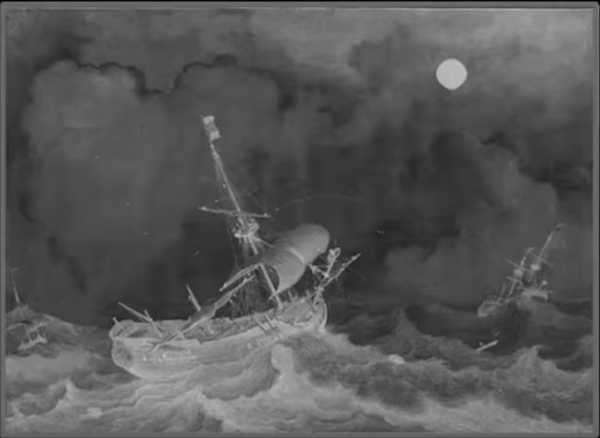 Instead, the addition of dark and light flashes makes the boat appear to lurch back and forth in the water.

The researchers explained: “The directional motion seen in this illusion is achieved using positive and negative images and different luminance levels.

“Visually, this favours the forward motions seen so that an overall impression of continuous motion is created.”