Home Science and Technology NASA says a ‘Winter Hexagon’ is visible in the night sky –... 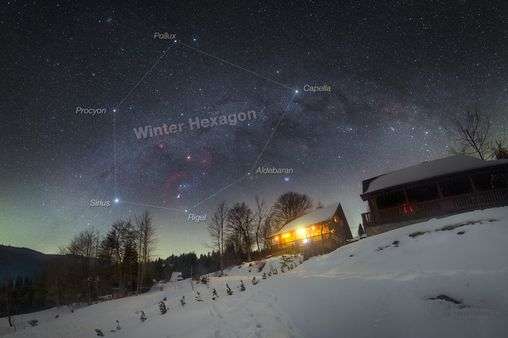 This ‘Winter Hexagon’ is actually made up of six well-known stars, and can be seen in dark skies across the Northern Hemisphere this winter

If you’ve looked up at the night sky this week, you may noticed a strange hexagon of lights.

This ‘Winter Hexagon’ is actually made up of six well-known stars, and can be seen in dark skies across the Northern Hemisphere this winter.

NASA has featured a stunning photo of the phenomenon – shot by Petr Horálek – as its Astronomy Picture of the Day.

NASA explained: “In the scene, bright stars of the Winter Hexagon along the Milky Way are rising.

“Cosy mountain cabins in the snowy foreground are near the village of Oravska Lesna, Slovakia.” 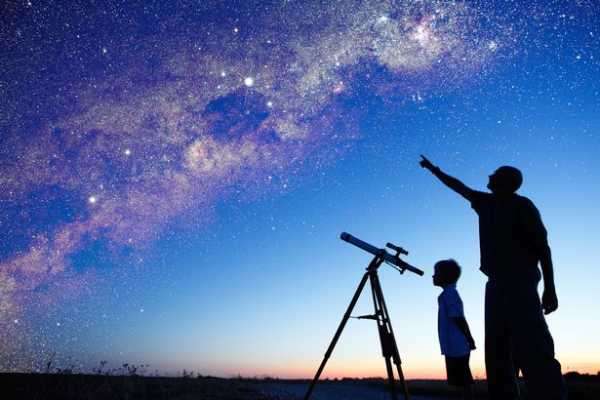 The stars making up the Winter Hexagon are Aldebaran, Capella, Pollux (and Castor), Procyon, Rigel, and Sirius.

The Winter Hexagon is visible every winter from the December Solsitce, which took place last weekend.

“Like all stars, those in the Winter Circle stars rise and set some 4 minutes earlier with each passing night.