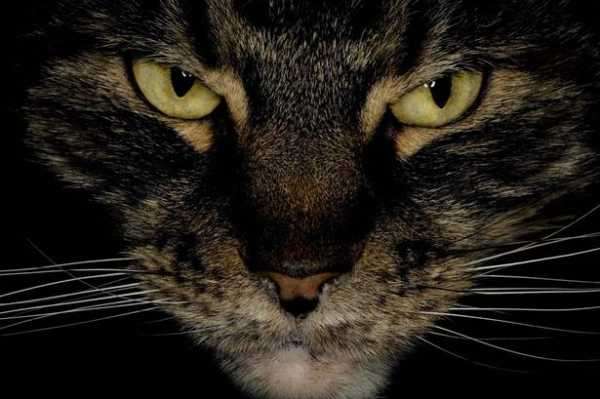 With their soft grey fur and teddy bear-like faces, koalas are undoubtedly some of the cutest creatures in the animal kingdom.

But while koalas might look cute, a new video has revealed that the sound they make isn’t quite so adorable.

A video of a koala making the strange sound has been shared on Twitter, and viewers are freaking out over it.

Twitter users Lance shared the video, writing: “I don’t know what I though koalas sounded like but this wasn’t it.”

The video shows a koala pursing its lips while making a strange grunting noise, similar to a pig.

One user replied: “They not cute no more,” while another said: “Kill it with fire.”

According to a 2013 study by researchers from the University of Sussex, koalas create these low noises thanks to an extra ‘organ’ outside the larynx, which contains their vocal cords.

The animals' vocal cords consist of long fleshy folds of tissue in the soft palate between the upper throat, or pharynx, and the nasal cavities.

When the koalas breathe in, they can push air through these fleshy fold to make low-pitched sounds, according to the study.

Benjamin Charlton, study co-author, explained: “Koalas possess an extra pair of vocal folds that are located outside the larynx, where the oral and nasal cavities connect.

“Koalas use these additional vocal folds to produce their extremely low-pitched mating calls."