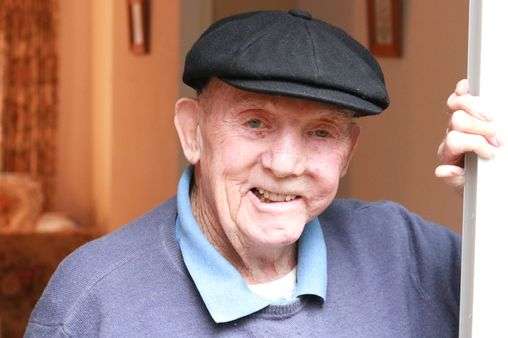 Surgeons have used innovative 3D technology to reconstruct an 88-year-old man’s jaw – using a chunk of bone from his leg.

Medics ended up removing part of Albert Goodman's jaw after cancer treatment caused his damaged bone to die, but they used pioneering technology to help craft a replacement out of his own femur.

The 88-year-old had been suffering from chronic pain in his face after he unknowingly fractured his jaw, but the radiation treatment led to osteoradionecrosis, bone death.

But now he is back on his feet and well on the road to recovery after surgeons used pioneering techniques to rebuild his shattered jaw with part of his femur.

Albert, who lives in Ruislip, west London, said: “I didn’t even know my jaw had been fractured and simply struggled on to a point where I could barely open my mouth and only eat liquefied food.

"I ended up losing two-and-a-half stone. I was shocked when I went in for an appointment and was diagnosed with a broken jaw. 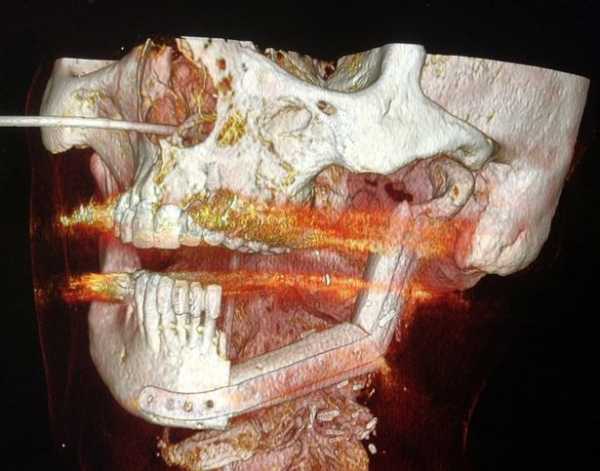 “It’s horrible living in constant pain. It really wore me down and I just wanted it sorted. I haven't managed a round of golf yet, because my leg still feels quite weak, but hopefully I can tee off again one day."

He had been treated for throat cancer, and the radiotherapy had weakened his jawbone, making it difficult to chew food and meaning he had to drink fluids most of the time.

Doctors used a 3D computer model which allowed them to precisely plan incisions and cuts.

The blueprint was then used to guide them in the operating theatre.

The surgeons, from Northwick Park Hospital, were initially reluctant to undergo such a risky procedure on a patient Albert’s age, but their persistence eventually paid off. 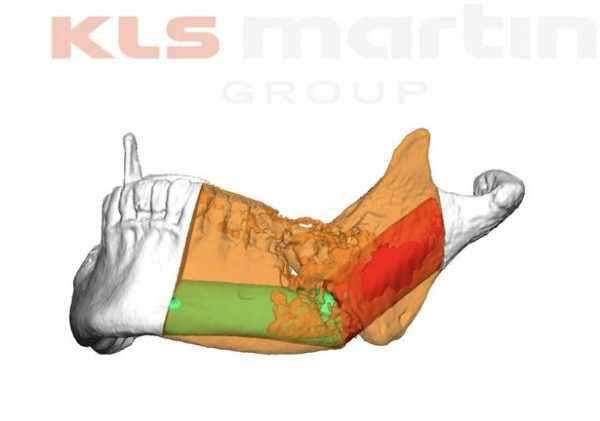 It allowed the surgical team to reconstruct former paramedic Albert's new jaw using his leg bone so it fitted perfectly.

Mr Ahmed said: “Virtual surgery saves time and allows us to be far more accurate so we can get straight down to business.

“It’s a real game changer and the technology is only going to get better.

“It’s a major procedure and all credit to the patient given his age. He was a pleasure to treat and I’m just glad we could help.

“The procedure took more than 12 hours which would be demanding for any patient let alone someone of Mr Goodman’s age but he’s obviously a tough one.” 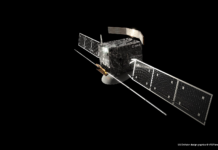 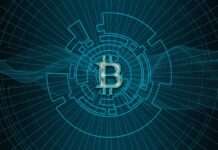 Miracle baby girl survives after being abandoned in just a plastic...