Home Animals An Astronaut Got a Blood Clot in Space. Here’s How Doctors on... 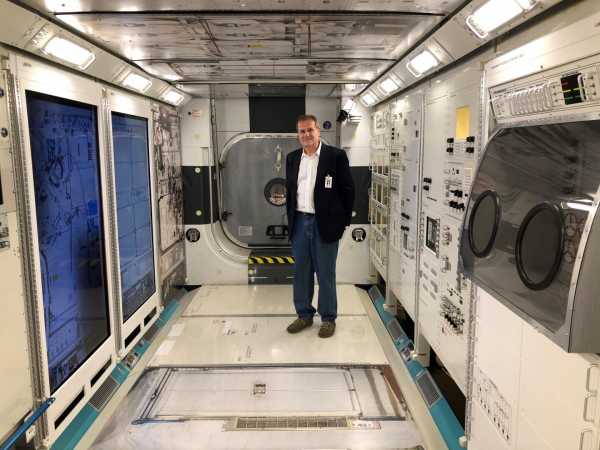 An unidentified astronaut aboard the International Space Station had a deep vein thrombosis (DVT) — or blood clot — in the jugular vein of their neck, according to a new case study.

The astronaut’s identity and exactly when the incident took place are being kept secret for privacy reasons, so identifying information was omitted from the case study. The astronaut was two months into a six-month stay at the International Space Station (ISS) when the DVT was discovered.

was discovered in an astronaut in space, and NASA had no established method for treating the condition in a “zero gravity” environment.

Stephan Moll and a team of NASA doctors prescribed blood clot treatment for an astronaut at the International Space Station.  Blood clot expert

One of the experts brought in by NASA to treat the situation was blood clot expert Stephan Moll, M.D., professor of medicine at the University of North Carolina (UNC) School of Medicine at Chapel Hill. Moll was the only non-NASA physician NASA consulted to help come up with a treatment plan for the clot, UNC officials said in a statement.

“Moll and a team of NASA doctors decided blood thinners would be the best course of treatment for the astronaut. They were limited in their pharmaceutical options, however,” because the ISS has only a small supply of medications on board, UNC officials said in the statement.

When the clot was discovered, there was a limited amount of the blood thinner Enoxaparin available. Moll helped NASA determine how to ration the space station’s stock of Enoxaparin in order to effectively treat the DVT while also making sure that the astronaut would not run out of the drug before NASA could launch a new shipment of drugs on the next cargo mission. 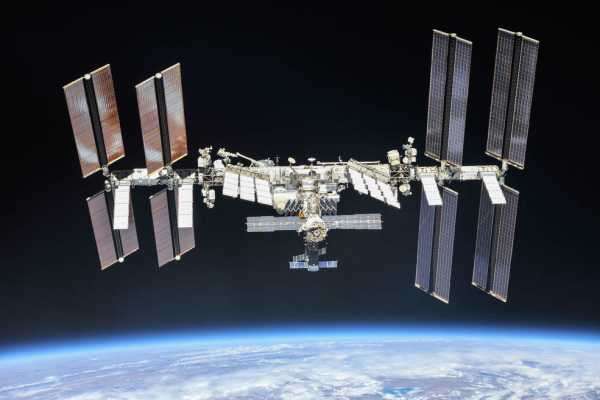 The astronaut’s blood clot was treated with Enoxaparin — a drug delivered by an injection into the skin — for about 40 days. On the 43rd day of the astronaut’s treatment, a supply of Apixaban — a pill taken orally — arrived at the ISS on an unspecified cargo resupply spacecraft.

The treatment process lasted more than 90 days, and during that time the astronaut closely monitored the blood clot by performing ultrasounds on their own neck with guidance from a radiology team on Earth. Moll also spoke with the astronaut through email and phone calls.

The astronaut landed safely on Earth at the end of their six-month mission, and the blood clot required no further treatment.

Somewhat ironically, the DVT was discovered when the astronaut was taking ultrasounds of their neck for a research study on how body fluid is redistributed in zero gravity. The astronaut had not experienced any symptoms of an abnormality. “If it wasn’t for the study, there’s no telling what the outcome could have been,” UNC officials said.

In the statement, Moll said there’s a need for more research of how blood and blood clots behave in space. “Is this something that is more common in space?” he said.

“How do you minimize risk for DVT? Should there be more medications for it kept on the ISS? All of these questions need answering, especially with the plan that astronauts will embark on longer missions to the Moon and Mars,” Moll added.

Moll co-wrote a case study on the successful treatment that was published Jan. 2 in the New England Journal of Medicine. NASA astronaut Serena Auñón-Chancellor, a medical doctor who served as a flight engineer at the ISS for six months in 2018, during Expeditions 56 and 57, is the lead author on the study. 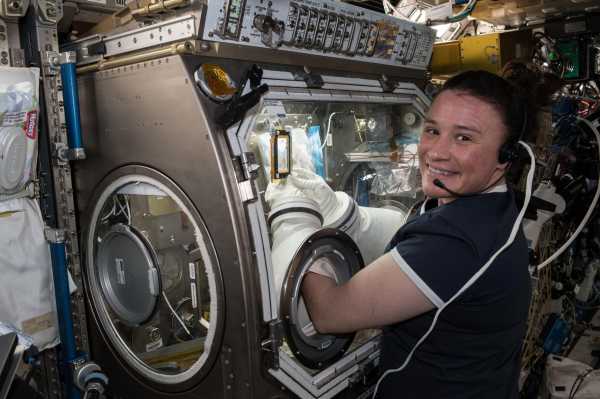 “These new findings demonstrate that the human body still surprises us in space,” Auñón-Chancellor said in a statement. “We still haven’t learned everything about Aerospace Medicine or Space Physiology.”

“The biggest question that remains is how would we deal with this on an exploration class mission to Mars? How would we prepare ourselves medically? More research must be performed to further elucidate clot formation in this environment and possible countermeasures.”