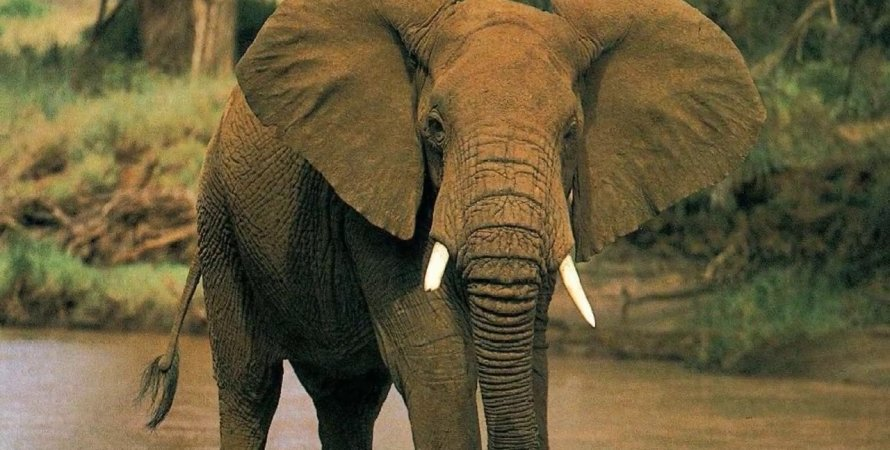 Scientists from the Netherlands have developed a new algorithm. They want to use it to search from space for the most suitable areas for the population like Elephants, whose numbers have more than halved in half a century.

Scientists are going to resort to the help of artificial intelligence to save African elephants. As reported by Euronews on Saturday, June 5, the researchers from the University of Bath in the Netherlands have already developed a special algorithm for quickly locating the species and its pastures.

The idea is to analyze satellite imagery of the area to determine the areas most conducive to trunk life and population development. It will also, they believe, make it possible to count the number of these animals with greater accuracy.

Due to the fact that satellite images of large territories are taken fairly quickly, this approach will reduce the percentage of double counting of the same individuals. Its safety is also much higher, since people will not be exposed to danger when observing, and the animals themselves will experience less stress, since humans will not disturb them.

University employee Olga Isupova, who participated in the development of the algorithm, notes that the new methodology will allow better tracking of illegal hunting of these animals.

«Counting animals is an important component of approaches to conservation issues, including anti-poaching. We are currently exploring additional possibilities, such as finding the remains of killed animals so that poaching can be recorded, but this project is still at an early stage,» she said.

Scientists believe there are fewer than 420,000 elephants left on the African continent. Of the notional ten elephants that lived there 50 years ago, only four remain. The situation is even more dramatic with the elephants that live in the forests — their number has decreased by seven times in the last 30 years.

The main threat to the survival of African elephants, according to the International Union for Conservation of Nature, is poachers. Many of them hunt for ivory. Anti-poaching measures taken in 1989, which included restrictions on trade in this material, temporarily reduced the scale of such activities. The legalization of the sale of seized tusks in African auctions in 2007 was a new impetus to its development.

The destruction of the ecosystem that these animals are accustomed to is another serious threat to the survival of the population. Due to habitat degradation, the population of vertebrate species has decreased by almost a third, which is directly linked to the sixth mass extinction on Earth.

Artificial intelligence has previously been used to count the number of whales, penguins and albatrosses. Similar algorithms help drones count koalas and polar bears. Researchers from the Netherlands believe that the improvement of technology will allow in the future with the algorithm they have developed to study smaller animals.

Recall that a team of 17 of the world’s leading ecologists and climatologists have updated the report on the coming climate and man-made disaster, significantly increasing their previous expectations. The new «sobering report» states that the world has simply not yet realized the scale of the threat posed by the loss of biodiversity and the climate crisis. Researchers argue that the Deteriorating Environment is infinitely more dangerous to civilization.

According to a recent UN report, about a million species are threatened with extinction, many of them within the next few decades. 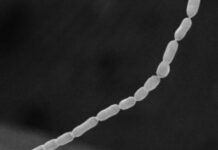 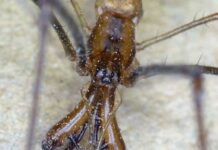 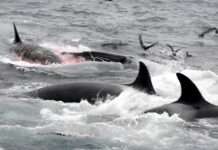