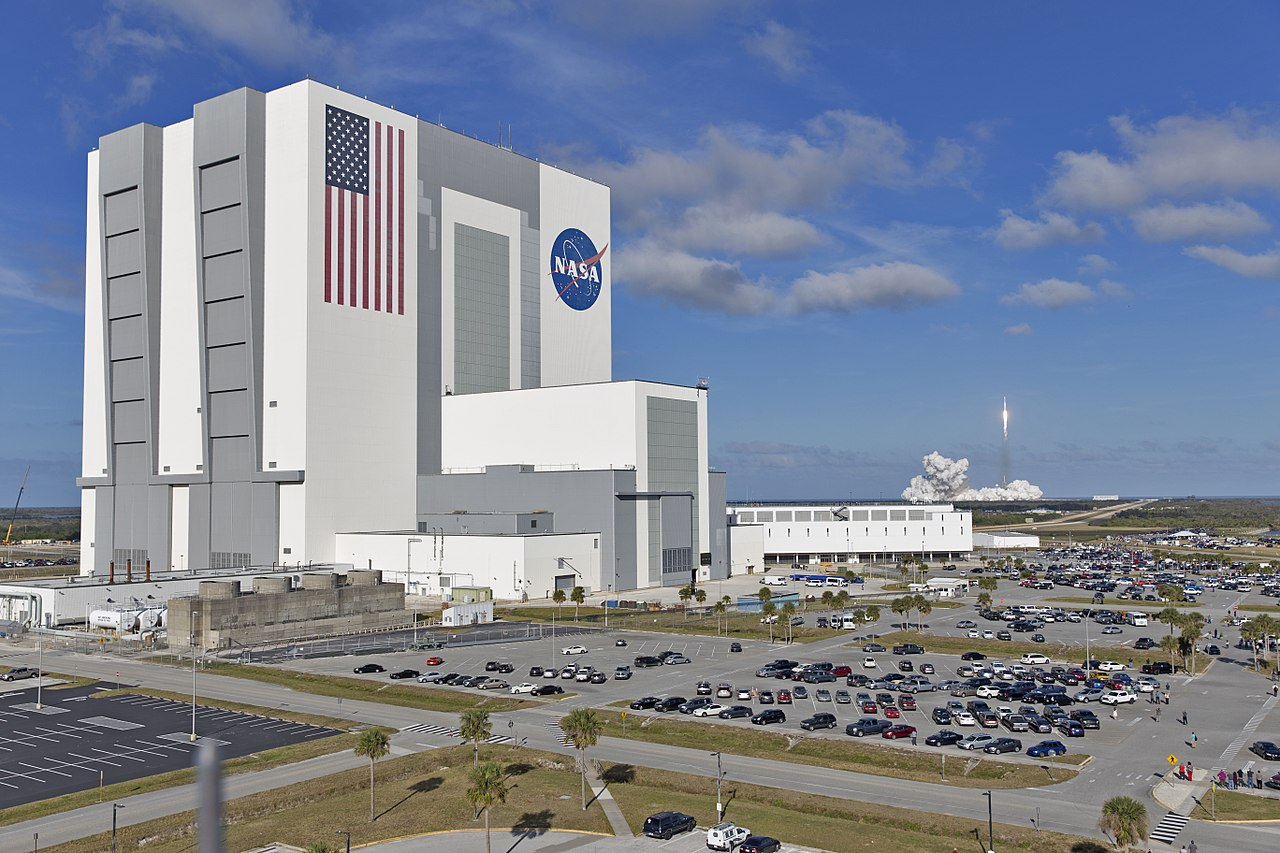 NASA has released a revised budget request for 2022. In total, the aerospace administration plans to receive $24.8 billion. That’s $1.5 billion more than it will receive this year.

Nearly a third of the requested amount ($7.9 billion) is proposed for science, a 9% increase over 2021. Specifically, Earth exploration programs will get a 250-million-dollar boost, while planetary research will get a 500-million-dollar boost. The bulk of the additional funding will go to the Mars Sample Return mission project, which offers to deliver a sample of Martian soil to Earth. A total of the next year it is planned to spend $ 653 million.

Also NASA is going to fund the Near Earth Object Surveyor project, involving the launch of a small telescope designed to search for potentially dangerous asteroids. But at the same agency is going to abandon the flying infrared observatory SOFIA, citing the fact that its operation is too expensive ($ 85 million a year) and the JWST telescope will be able to take on all its tasks.

It is planned to allocate $ 1.195 billion for the lunar vehicle for the Artemis program. According to the administrator of NASA Bill Nelson (Bill Nelson), this amount is enough for the aerospace administration was able to fulfill its obligations under the recently signed contract with SpaceX. However, if Blue Origin and Dynetics will still be able to challenge it, then the agency will have to ask the legislators for additional funds for this purpose. Interestingly, the submitted document still contains a reference to the intention to land people on the moon in 2024. According to Bill Nelson, it is highly likely that this date will be adjusted.

In conclusion, it should be recalled that this is a budget request. This document sets the general direction, but the U.S. Congress is responsible for the actual allocation of money. And lawmakers can either support or even increase funding for the requested items, or they can decrease it. 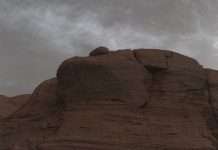 “The K’urriosity” detected a bright and nacreous gloom on Mars

Yellow snow fell in the Ulyanovsk region due to a sandstorm...