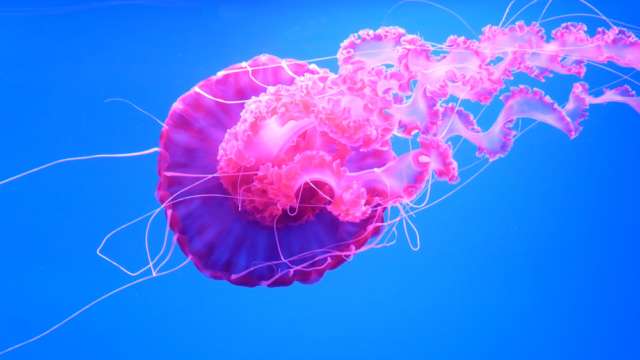 Thinking about swimming, you probably imagine how you move in the water, starting from it. A new study by the Marine Biological Laboratory suggests that instead, many marine animals actually «stretch» through the water. This phenomenon is called «suction thrust.»
The study, published in Scientific Reports, showed that small marine animals with several movers, including crab larvae, polychaete worms and some species of jellyfish, moving their appendages, create negative pressure behind themselves, so that the water itself pulls them forward.
When the anterior process moves, it forms a low-pressure pocket behind it, which can reduce the energy needed to move the next limb.
Scientists have focused on small marine creatures that use metachronal kinematics, also known as «metachronal swimming.» This is a movement technique usually used by animals with several pairs of legs, in which the appendages move sequentially, and not synchronously.
The researchers worked with two species of crabs, polychaete worms and four species of crest. All of them are less than a few millimeters in length. It was found that the flow of liquid created by them during swimming was the same as in larger animals studied earlier.
«Even on such a really small scale, these animals rely on negative pressure to move forward on water,» said lead author Sean Colin of Roger Williams University, a research fellow at the Whitman Center at the Marine Biological Laboratory. «This is not unique to the fish or jellyfish we looked at. Probably, the phenomenon is much more common in the animal world than expected. « 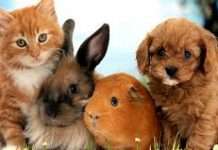 Life after death: Woman opens up about her visit to the...