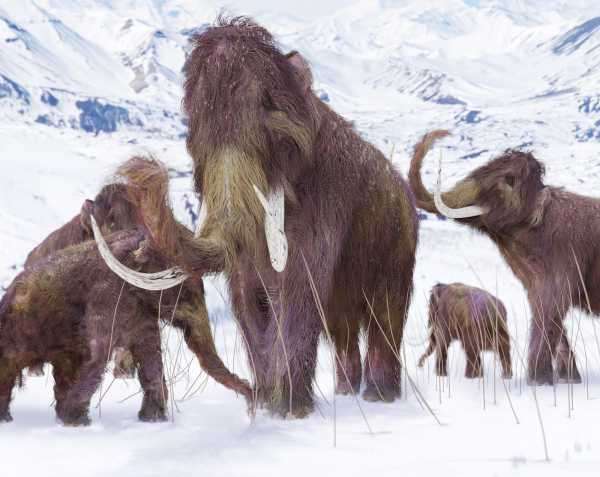 The last woolly mammoths on Earth were a sickly bunch.

Dwarf woolly mammoths that lived on Siberia’s Wrangel Island until about 4,000 years ago were plagued by genetic problems, carrying DNA that increased their risk of diabetes, developmental defects and low sperm count, a new study finds.

These mammoths couldn’t even smell flowers, the researchers reported.

died out at the end of the last ice age, about 10,500 years ago. But because of rising sea levels, a population of woolly mammoths became trapped on Wrangel Island and continued living there until their demise about 3,700 years ago. This population was so isolated and so small that it didn’t have much genetic diversity, the researchers wrote in the new study.

Without genetic diversity, harmful genetic mutations likely accumulated as these woolly mammoths inbred, and this “may have contributed to their extinction,” the researchers wrote in the study. 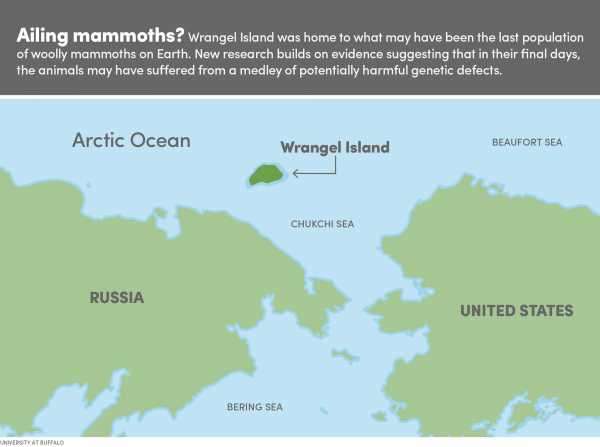 While almost all other mammoths went extinct at the end of the last ice age about 10,500 years ago, a dwarf population of the species persisted on Wrangel Island in Siberia until about 3,700 years ago.

The team made the discovery by comparing the DNA of one Wrangel Island mammoth to that of three Asian elephants and two other woolly mammoths that lived in larger populations on the mainland.

“We were lucky in that someone had already sequenced the [Wrangel mammoth’s] genome,” Lynch said. “So, we just went to a database and downloaded it.”

After comparing the mammoths’ and elephants’ genomes, the researchers found several genetic mutations that were unique to the Wrangel Island population. The team had a company synthesize these tweaked genes; then, the researchers popped those genes into elephant cells in petri dishes. These experiments allowed the researchers to analyze whether the proteins expressed by the Wrangel Island mammoth’s genes carried out their duties correctly, by sending the right signals, for instance, in the elephant cells.

The team tested genes involved in neurological development, male fertility, insulin signaling and sense of smell. In a nutshell, the Wrangel Island mammoths were not very healthy, the researchers found, as none of those genes carried out their tasks correctly.

That said, the study looked at only one Wrangel Island mammoth, so it’s possible that this individual’s comrades didn’t have similar genes. But “it’s probably unlikely that it was just this one individual that had these defects,” Lynch said.

In fact, the case of the Wrangel Island mammoths is a cautionary tale about what can happen to a population that is too small and therefore lacks genetic diversity, he said.

The findings build on those from a study published in 2017 in the journal PLOS Genetics that found that the Wrangel Island mammoth population was accumulating damaging mutations.

The new study was published online Feb. 7 in the journal Genome Biology and Evolution. 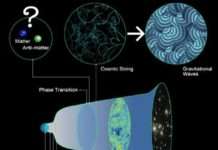 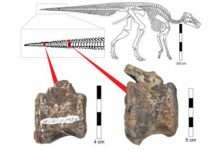 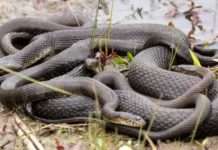