Home Health Boy, 6, ‘dies after being hit by truck while riding bike with... 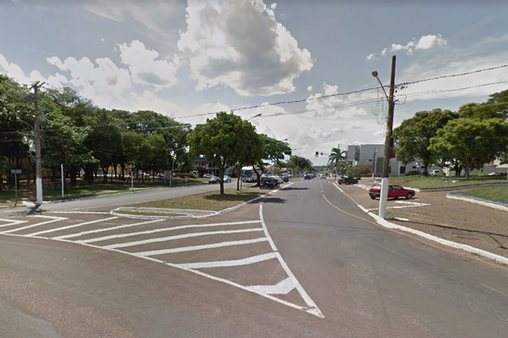 The child, from Ireland, was cycling with his 16-year-old sister in the Nova Andradina area, southern Brazil, when the tragic accident happened

A six-year-old boy has died after being hit by a truck while riding a bike with his teen sister in Brazil , according to reports.

The child was from Ireland but had recently moved to the Ivinhema Valley region with his parents, local reports said.

It is believed he was cycling with his sister in the Nova Andradina area, in the south of the country, when the tragic accident happened on Wednesday night.

The bike was dragged along by the truck before witnesses alerted the driver to stop, Jornal Da Nova reports.

Shocking photographs from the scene appear to show a bike close to the wheel of the large vehicle.

The boy's sister, 16, was rushed to hospital with head injuries and her exact condition is not known.

The driver of the truck was also taken to hospital with shock, the Irish Mirror reports.

Have you been affected by this story? Email webnews@mirror.co.uk

The siblings were said to be cycling in the same direction as the 'heavy vehicle'.

Police, forensics, and the fire brigade were called to the scene.

Detectives are currently investigating the incident.

The boy was born in Ireland and his parents had been working in Europe for a number of years, according to  MS em Foco .

They had moved to Brazil just a few months ago.

Nova Andradina is known as the 'capital of the Ivinhema Valley'.