Home Health Coronavirus death toll rises to 25 as infected man flies into US... 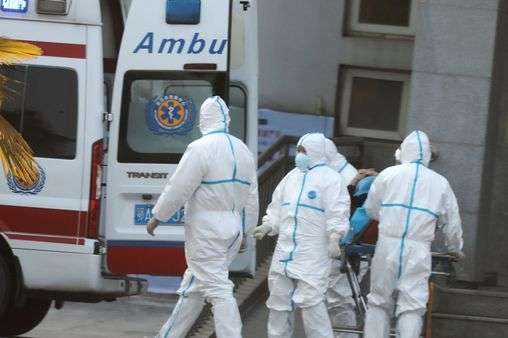 A 30-year-old man is being treated in Providence Regional Medical Center in Everett, Washington after he returned from a holiday in Wuhan, China with the coronavirus

The deadly coronavirus death toll has risen to 25 as the first U.S. case of the illness is being investigated.

Health officials in the province of Hubei have announced a further eight people have lost their lives to the virus, with a further 62 new cases recorded.

News of the rising death toll comes as China's National Health Commission confirmed cases of pneumonia caused by coronavirus had been recorded in people who had not travelled to Wuhan – where the disease is thought to have originated.

In the US a 30-year-old man is doing well and may be released from Providence Regional Medical Center in Everett, Washington in the near future, having been on holiday in the central China city.

None of the people who were in close contact with the patient have displayed symptoms of the flu-like illness, said John Wiesman, secretary of health for Washington State. 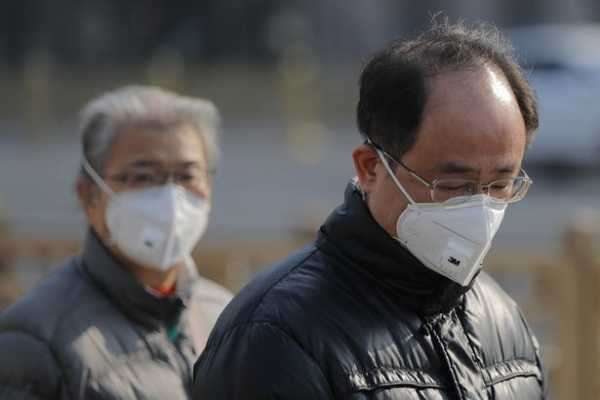 People in Beijing are wearing masks in a bid to avoid the virus
(Image: WU HONG/EPA-EFE/REX)

The man fell ill over the weekend after traveling to Wuhan, China, his hometown, in November and December and was diagnosed with the coronavirus on Monday.

The virus causes respiratory symptoms and has been linked to a seafood market in Wuhan, the largest city in central China.

"I would expect at some point we're going to have more cases in the U.S.," said Mr Wiesman. 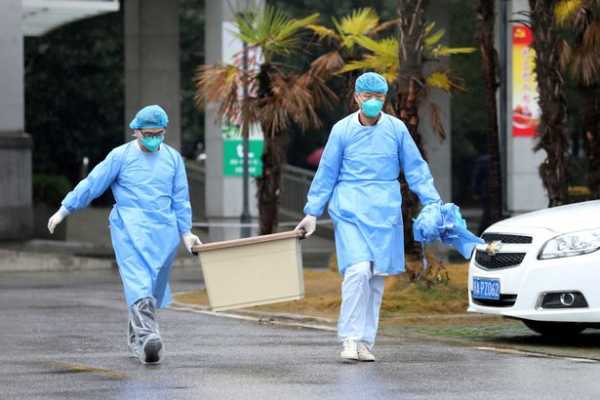 Medical staff outside a hospital in Wuhan where patients have contracted pneumonia from coronavirus
(Image: REUTERS) 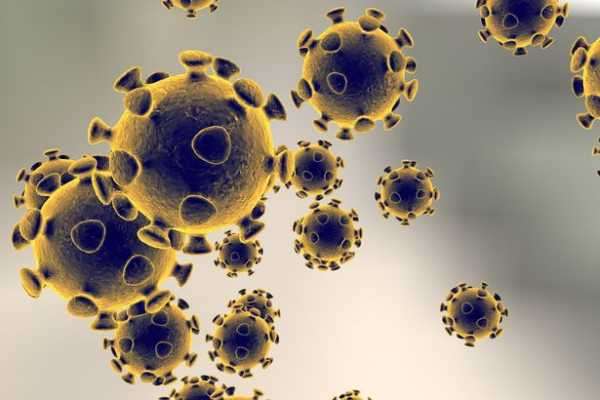 Passengers aboard the man's flight from China are being contacted by the U.S. Centers for Disease Control and state health authorities, said CDC Medical Officer Satish Pillai.

The CDC has raised its travel alert for Wuhan to a level 2, calling for enhanced precautions.

All travelers from Wuhan are being directed to five U.S. airports – in Los Angeles, New York, Chicago, Atlanta and San Francisco – for screening. 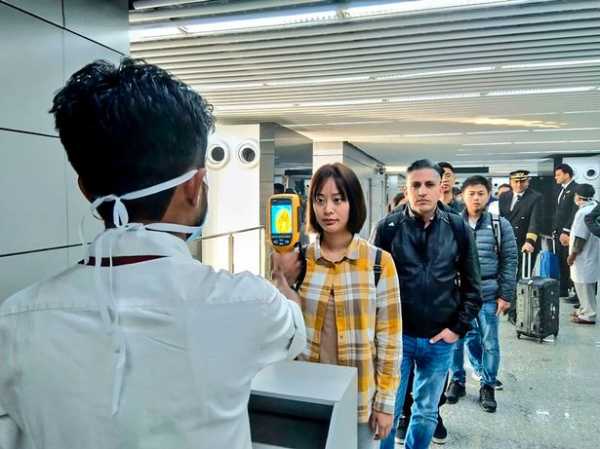 The CDC is developing a test for the virus and hopes to start distributing it to state health departments, Pillai said.

Wiesman said people had to be within six feet of a person with the virus for a prolonged period to be deemed to have been in close contact.

According to China's National Health Commission there have been confirmed cases of the virus in all provinces to the east of the country.

People develop the virus after droplets from an infected person's sneeze or cough fall on them. 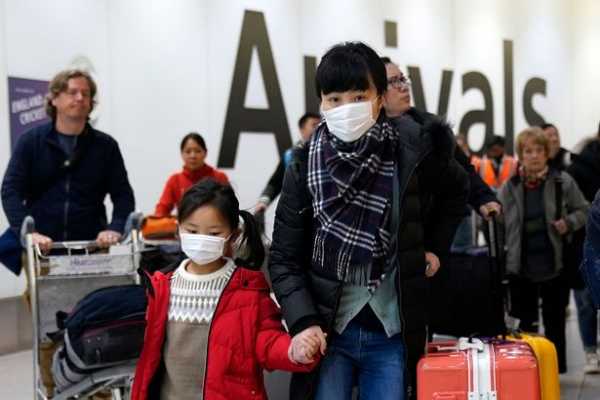 The 16 individuals under observation in Washington are not being asked to go into isolation unless they develop coronavirus symptoms, Mr Wiesman said.

"We don't believe you are infectious until you have symptoms," he added, giving no further details on the locations of individuals who had been in close contact with the infected man.

All flights from Taiwan and Malaysia to Wuhan have been cancelled, the latter until January 28 and the former until February 29. 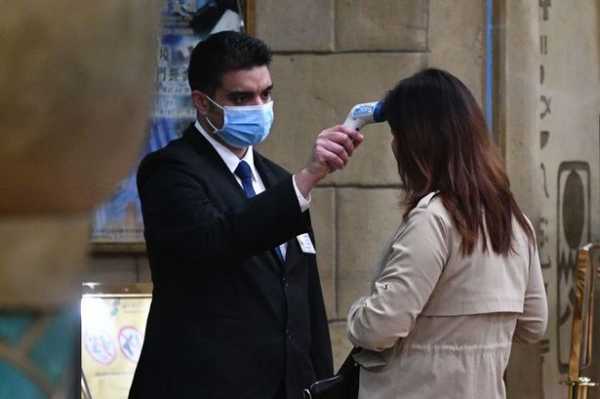 A staff member checks the temperature of a guest entering the casino of the New Orient Landmark hotel in Macau
(Image: AFP via Getty Images)

Passengers arriving on flights from the city in Fiumicino in Rome today were screened for symptoms.

Guards have blocked routes out of Wuhan as part of efforts to seal the city and bottle up the disease.

Train stations and the airport in the city were shut down at 10 a.m.

The virus first appeared in the central city of 11 million people last month and is suspected to have jumped to people from an animal in a market where animals were sold illegally.