WARNING – DISTRESSING CONTENT: The disturbing clip shows a woman holding the head of the patient while they appear to be having a fit under a blanket in China as the death toll creeps up to 56

A helpless coronavirus victim is seen shaking uncontrollably on a hospital bed in China as the death toll in the county rises to 56.

The disturbing clip, which was uploaded on to Twitter, shows a woman holding the head of the patient as he or she appears to be having a fit under a blanket.

Others surrounding the trolley are wearing protective masks as the victim is seen writhing all over.

Hospitals in Wuhan – where the killer virus first struck – are bursting at the seams with locals facing a two-day wait to be seen by medics.

Xiaoxi, 36, told the South China Morning Post she had spent the last week taking her sick husband to different hospitals so he can tested to see if he has coronavirus.

She said: “I have nothing. No protective clothing, only a raincoat, and I am standing outside the hospital in the rain

The victim is shaking and writhing on the hospital trolley in China
(Image: Twitter)

“I am desperate, I have lost count of time and days. I don’t know if we will both live to see the new year.”

The Chinese government is racing to build a new hospital as it battles to control the outbreak.

Chinese state media says the new hospital will have beds for 1,000 people, and is based on a similar hospital set up in Beijing to help tackle the Sars virus in 2003. 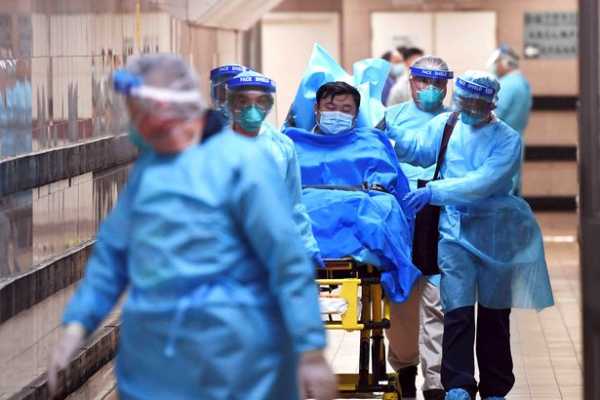 A man with a suspected case of coronavirus
(Image: REUTERS)

Meanwhile Wuhan has been reduced to a 'ghost city' as 56 million people in China are on lock down in a desperate attempt to tackle the virus.

A video, shot by an American woman on Friday, shows just a handful of people on the streets in the city of 11 million.

Public transport has also been closed across 18 cities in the country.

More than 1,300 people have been infected and while experts are tracing the origin of the deadly virus, many have suggested that the pneumonia-like disease could be down to a trend of eating live animals. 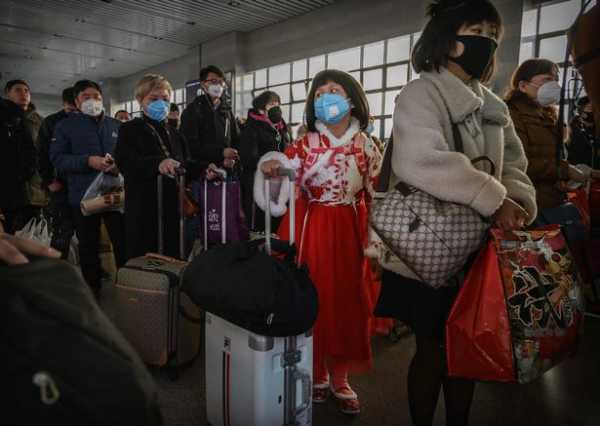 The coronavirus outbreak has killed 56 people as of today
(Image: Getty Images)

Yanzhong Huang, a public heath expert at the Council for Foreign Relations, told Time magazine: "This is just part of Chinese culture. They love to eat anything alive."

However, wet markets, especially those selling live animals, could be another contributing factor to the outbreak.

A mixture of urine, faeces and other bodily fluids from live, wild creatures ends up mixing with blood from butchered animals, providing ideal opportunities for viruses and bacteria to thrive, it is reported.

Two hundred British citizens who are trapped in Wuhan will be rescued in a huge evacuation plan. 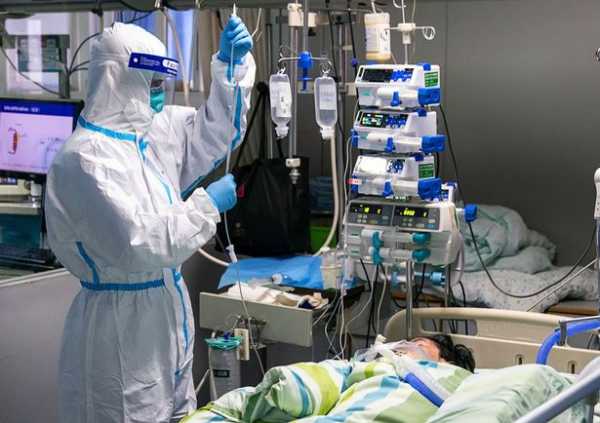 There have been no reported cases in the UK so far
(Image: CHINE NOUVELLE/SIPA/REX)

Foreign Secretary  Dominic Raab is believed to have asked officials to look into a possible airlift to rescue expats after the government initially said they would be left in China to avoid spreading the deadly virus in the UK.

As of Sunday morning, 31 people across England, Wales, Scotland and Northern Ireland had been tested for the deadly flu-like virus, but all tests have come back negative, according to the Department of Health (DoH).

There are also no confirmed diagnoses in UK citizens abroad, and the risk to the public is still classed as low.

Pressure grew on the government to help expats after China's president Xi Jinping admitted on Saturday that his country was facing a "grave situation".

Extraterrestrial Mineral Never Before Seen on Earth Found Inside a Famous...