Home Health Covid-19 doctor shot in the stomach on the way to work in... 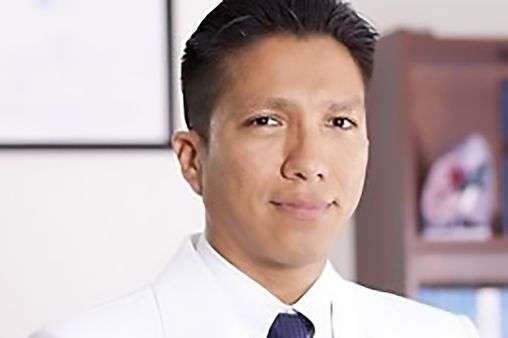 Juan Manuel Paredes Torres was shot near the hospital called Essalud in Lima, Peru, allegedly by a man who had just got off a motorbike

A doctor was shot in the stomach as he walked to work to treat Covid-19 patients.

Juan Manuel Paredes Torres, 36, also had his backpack robbed in the senseless attack this week.

His attacker is said to have got off a motorbike before pulling the trigger in Lima, Peru. Mr Torres then had his backpack taken and was left stricken on the floor.

But it is understood the victim managed to stagger to a park and alert passersby of the shooting.

Mr Torres was rushed to hospital and needed a four-hour operation. 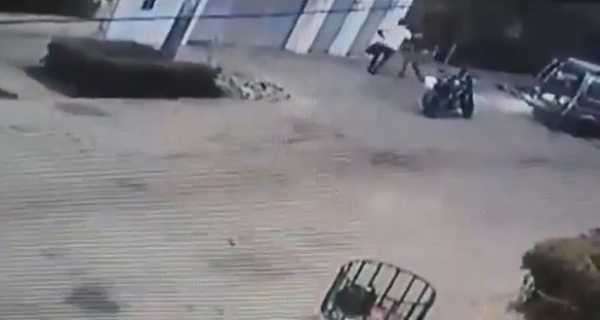 The doctor was shot on a street after the attacker reportedly jumped off a motorbike
(Image: CEN)

Renato Raez, the surgeon, told local media: "He had several injuries in his guts. The operation lasted at least four hours. He is in the hospital and his life is not at risk.

"His prognosis is positive, he is conscious and he even chats.

"He will be at the hospital a few days more."

Local media reports Mr Torres works with coronavirus patients across Lima and is very well-respected in the community.

His neighbours expressed anger about the attack.

The police have launched an investigation but no arrests have been reported.