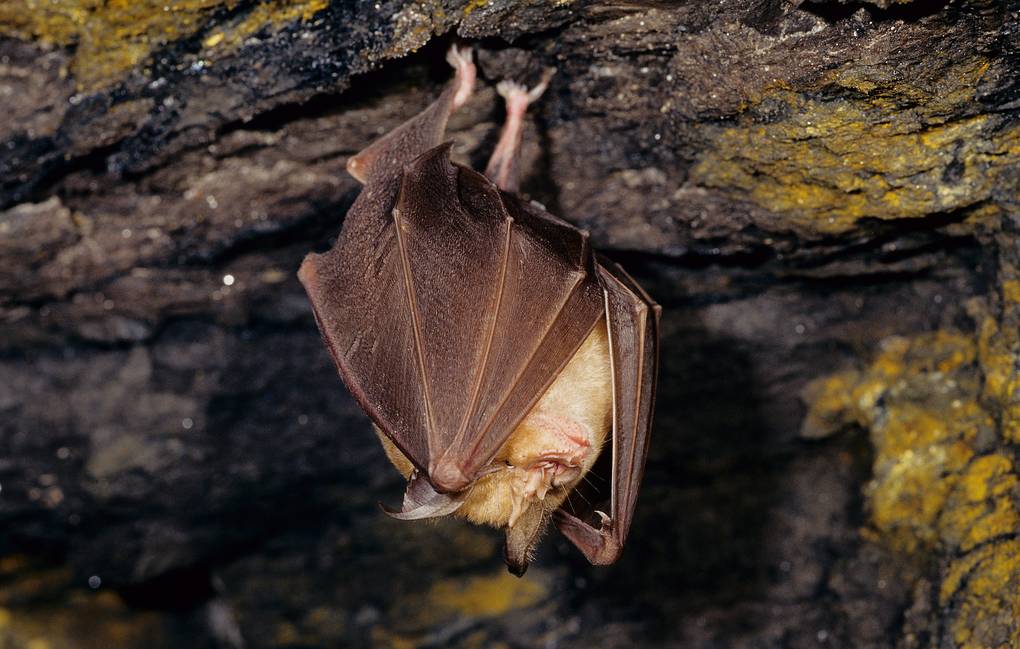 In a population of horseshoe bats living in karst caves in northern Laos, biologists have discovered three previously unknown species of coronavirus. All of them can penetrate human cells, the scientists write in the scientific journal Nature.

«We conducted the first ‘census’ of coronaviruses affecting bat populations in northern Laos. We were able to identify five previously unknown pathogens, three of which, BANAL-52, BANAL-103 and BANAL-236, proved to be close relatives of SARS-CoV-2. They are capable of infecting human cells,» the researchers wrote.

Because of the coronavirus pandemic, scientists from around the world are investigating the origin story of SARS-CoV-2 and looking for other dangerous animal coronaviruses capable of infecting humans. It turns out that similar pathogens circulate in populations of bats and other wildlife in Russia, the United States, Cambodia, Switzerland and other countries.

Biologists led by Marc Eloit of the Pasteur Institute (France) studied viruses that affect bats living in karst caves on the border of China and Laos in a new study. Such choice is explained by the fact that similar conditions are inhabited by horseshoe bats Rhinolophus affinis, which spread the virus RaTG13 — it is considered the closest relative of SARS-CoV-2.

Scientists caught more than 600 bats near such caves, collected samples of their blood and bioliquids, and then tried to find fragments of RNA and viable viral particles in them. In total, Eloit and his colleagues found several dozen coronaviruses in these samples, including five previously unknown variations of these pathogens.

Biologists decoded their genomes and found that the three viruses they discovered, named BANAL-52, BANAL-103 and BANAL-236, were very similar to SARS-COV-2. The key part of the envelope of these pathogens almost did not differ in structure from similar proteins of the pathogen COVID-19. Therefore, scientists tested whether the viruses they discovered could infect human cells.

Experiments with BANAL-236 virus unexpectedly showed that it actively bound to the human version of the ACE2 protein, successfully penetrated human cells and multiplied inside them. It was somewhat inferior to the COVID-19 pathogen in the rate of multiplication, but affected the same cell types as SARS-CoV-2. The other two viruses, the researchers said, behaved similarly.

The discovery of three new potentially dangerous coronaviruses, according to Elua and colleagues, indicates that SARS-CoV-2 is indeed native to southern China or on its border with other Southeast Asian countries. Further study of local man-eating viruses, the scientists hope, will allow better knowledge of the history of the COVID-19 pathogen. 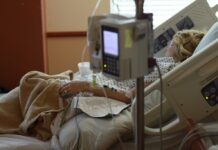 Is it worth buying bitcoin and other cryptocurrency in 2022