Home Health Girl, 6, tortured with icy water ‘to destroy chip inserted in her... 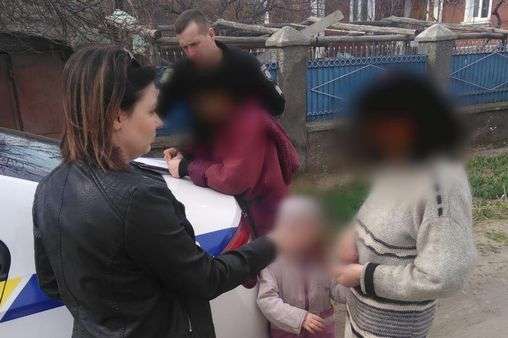 The girl’s mother and grandmother were taken to a mental hospital for examinations after explaining their actions to the cops (Image: Ukraine National Police)

A six-year-old girl was rescued by police after being stripped almost naked and poured with icy water from a well.

The child was tortured by her mother and grandmother who later explained their actions were an attempt 'to destroy an alien device embedded in the girl's body'.

The incident occurred in the city of Kherson, southern Ukraine.

The women, aged 36 and 64, stripped the girl to her underpants and brought her outside, according to Ukrainian media.

In the yard near their house, they poured a dozen basins of the well water over the crying child, according to reports. The girl was dressed in warm clothes and taken to hospital for a medical check-up
(Image: Ukraine National Police)

The victim's heartbreaking screams were heard by neighbours who raced to the scene and called the police.

When officers arrived, they saw the girl, who was shivering with the cold and could not say a word.

Police spokeswoman Tatiana Pshon said to local media: ''Officers were shocked to see the child, who was almost naked and exposed to temperatures of 4C. 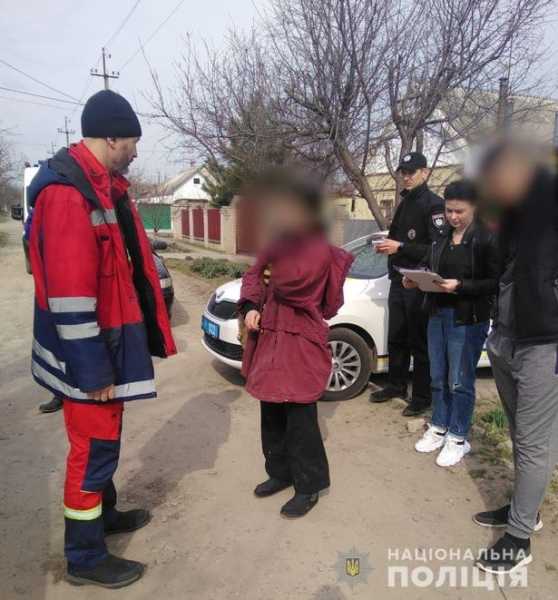 The women were taken to a mental hospital
(Image: Ukraine National Police)

''The girl was dirty and neglected. Her mother and grandmother were behaving aggressively trying to assault witnesses.''

They said they poured the child with cold water trying 'to destroy a chip inserted in her body by aliens', according to reports. The girl was dressed in warm clothes and taken to hospital for a medical check-up.

Doctors said her life is not in danger but she is in a state of shock.

The girl is to be placed in an orphanage after she is discharged from hospital, say local media.

Social services checked the child's living conditions and found them to be inappropriate.

It is most likely that the mother will be deprived of parental rights, authorities said.