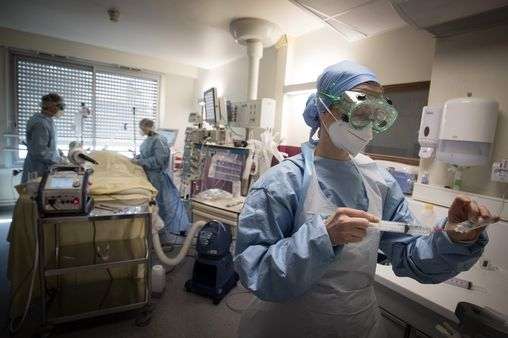 Dr Yves Cohen said 24 patients were admitted to a French hospital in December with pneumonia, with one testing positive for Covid-19 after tests were revisited

A doctor claims France has had coronavirus patients since December (Image: AFP via Getty Images)

A doctor has claimed coronavirus was in Europe as far back as December.

He told broadcaster BFMTV that 24 patients were admitted to hospital with pneumonia in December and January after his team revisited negative tests for flu and other coronaviruses.

He said: "Of the 24 patients, we had one positive result for Covid-19 on December 27 when he was in hospital with us."

This was around the same time China reported the first cases of the virus. 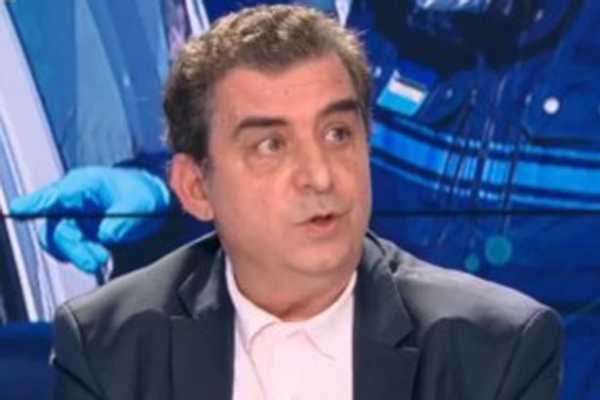 Mr Cohen added the patient who tested positive may have been France's 'patient zero' and has urged all other doctors to retest patient samples that had been negative for pneumonia.

France reported its first case of coronavirus on January 24 in Bordeaux, which was also the first reported case in Europe. 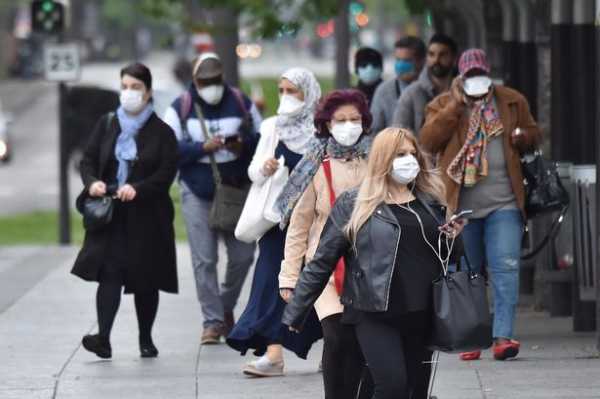 It comes as the French Embassy UK confirms Britain will not be affected by a two-week quarantine if entering France.

As part of measures to control the spread of  coronavirus, travellers to the country, including French citizens returning home, will face a compulsory two-week quarantine and possible isolation when they arrive, the health minister said on Saturday.

A series of tweets from the embassy said: "People entering France from the European area (EU, Schengen and the UK) will NOT be affected by the quarantine measure, whose practical details will soon be specified. 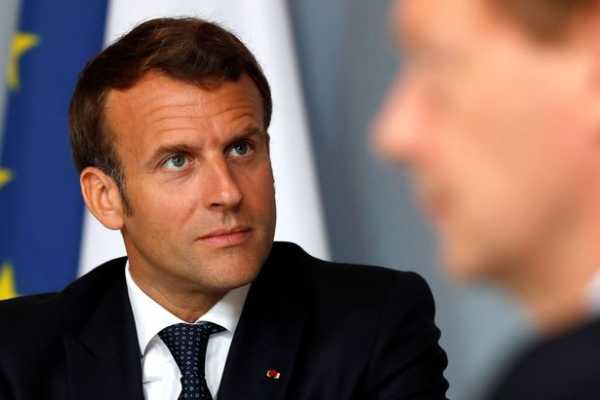 "Restrictions regarding travel to France remain in force for everyone after 11 May: it is still essential to present the declaration for international travel.

"On French territory, travel of more than 100 km will be possible only for absolutely compelling family or professional reasons."

France is preparing to gradually lift lockdown measures from May 11.

The new quarantine rules, however, will be included in a decree specifying measures laid out in a bill extending a state of emergency until July 24, a move that allows the government to restrict freedom of movement.

Mr Veran said the duration and conditions of both quarantine for asymptomatic people and isolation for those showing symptoms of coronavirus would be defined in the decree to be published.

Decisions to isolate people would be scrutinised by judges to ensure they are justified and fair, he added.