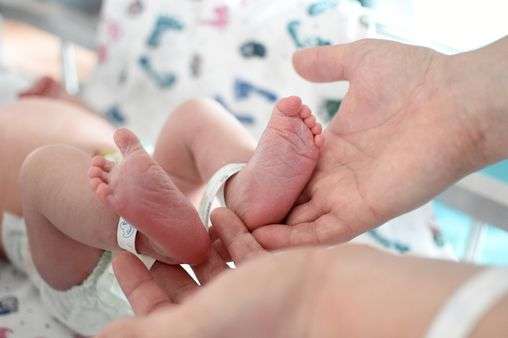 A nurse has been detained after five newborn babies were allegedly poisoned with morphine at a hospital in Germany.

One of the infants suffered life-threatening breathing problems as a result, it is claimed, and the deadly substance was found in their urine.

A syringe containing breast milk with morphine in it was later found in a locker at the Ulm University Medical Centre in the south of the country, it is alleged.

It is thought the babies were fed poisoned breast milk, and the nurse is now accused of attempted manslaughter, Spiegel reports.

In a statement to Bild, the hospital said: "Due to the immediate medical intervention, a further deterioration in the condition of the newborns could be prevented, so that they were stable again within 48 hours and could breathe independently again and could be discharged home."

The poisoned babies were aged between one day and five weeks old. 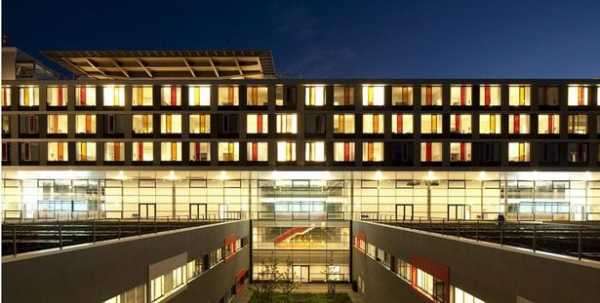 The suspect is a nurse at the Ulm University Medical Centre

Three of them had to be given oxygen.

The hospital has since issued an apology.

Senior medical director Udo Kaisers said: "We are very sorry that such an incident occurred and we apologize to the parents and children for it."

The babies, some of them prematurely born, fell simultaneously ill in the early hours of December 20, suffering from shortness of breath.

Thanks to prompt medical intervention, all recovered and are not expected to face long-term harm.

After the babies were found to have morphine in their systems, searches were carried out on the lockers of all on-duty staff during a police raid on Tuesday.

Hospital authorities first suspected an infection, but urine tests disproved that theory, while at the same time revealing traces of morphine in all five infants – even though two of them had not been prescribed the drug.

Morphine is routinely stocked at neonatal departments to treat the withdrawal symptoms of babies born to mothers who are addicted.

Why are children ‘missing’ from coronavirus outbreak cases?