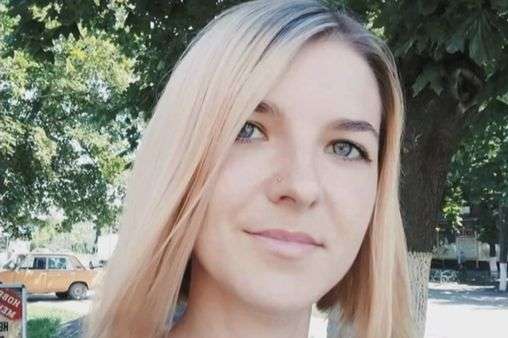 Inna Dontsova, 29, was rushed to hospital after the tragedy but nothing could be done to save her — police are probing allegations she had been arguing with her father ‘who wanted her to have an abortion’

Inna, 29, was expecting a second child

A pregnant beauty salon worker has died after falling to her death from an apartment.

Police are probing allegations Inna Dontsova, 29, had an argument with her father moments before her death which is being treated as suicide.

The tragedy happened in Zvenyhorodka, central Cherkasy region in Ukraine, with distraught neighbours describing hearing a "thud" before Inna was found in the street.

It is claimed there had been tension between Inna and her parents who allegedly demanded that she have an abortion because the child had been conceived outside of marriage.

Antonina Pobiyanska, who lives next door, told Ukrainian media: "Her parents did not want her to keep the baby.

"They regularly made an uproar and pushed her over the edge." 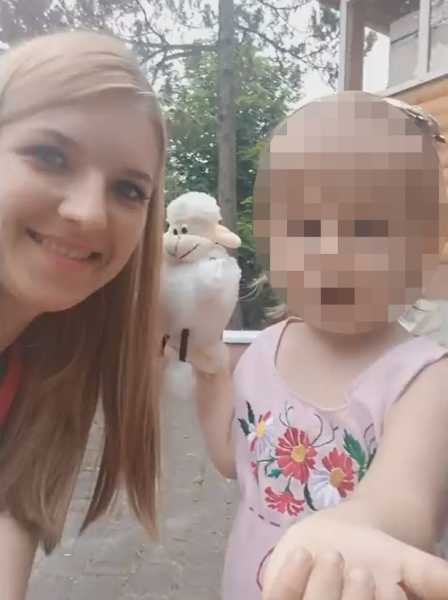 Inna leaves behind a three-year-old daughter

Mrs Pobiyanska added: "I heard a thud and looked out of my window. I saw her lying on the tarmac in a pool of blood.

"I called an ambulance and the police."

Inna died on July 13 from her injuries shortly after the fall. The condition of the unborn baby has not been confirmed.

Vardan Airapetyan, the head of the Zvenyhorodka District Hospital, said: "The woman received head trauma from a crushing brain injury, fractures of the lower jaw and pelvis. 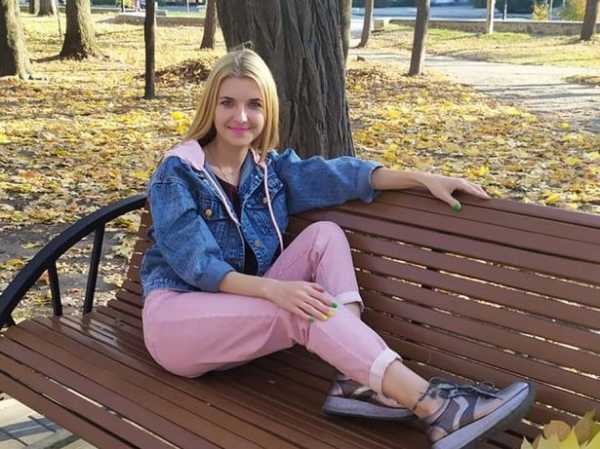 She was pronounced dead in hospital

"She died in the intensive care soon after being admitted to the hospital."

Police confirmed her father had assaulted Inna during the argument before her death.

The head of local police Oleg Mischenko commented: "A criminal case on incitement to suicide has been initiated. The parents are being interrogated. Forensic examinations are underway."

The suspects face up to five years in prison if found guilty.

Inna leaves behind a three-year-old daughter.

After divorcing her husband three years ago, she worked in a beauty salon and lived with her parents, according to local media.