Home Health Pregnant mum haunted by argument with partner hours before he died in... 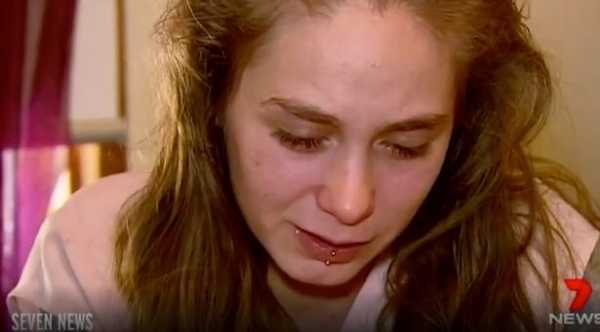 Police are appealing for information after John Mumme, 23, from Adelaide, was hit by two cars as he walked in Elizabeth Vale on Wednesday evening.

A pregnant mum expecting triplets has wept as she recalled the last words she said to her partner who was killed in a suspected hit and run after they argued.

John Mumme, 23, died after he was hit by two cars as he went for walk following a row with 22-year-old Lana Durbin on Christmas Day.

The couple from Adelaide, Australia, have two children and Ms Durbin is expecting three girls in May.

Mr Mumme was walking in the northern suburb of Elizabeth Vale when he was hit by the two cars at around 7.30pm.

He was rushed to Lyell McEwin Hospital before being transferred to the Royal Adelaide Hospital where he died.

Lana Derbin wept as she recalled her last words to her partner
(Image: 7 News) 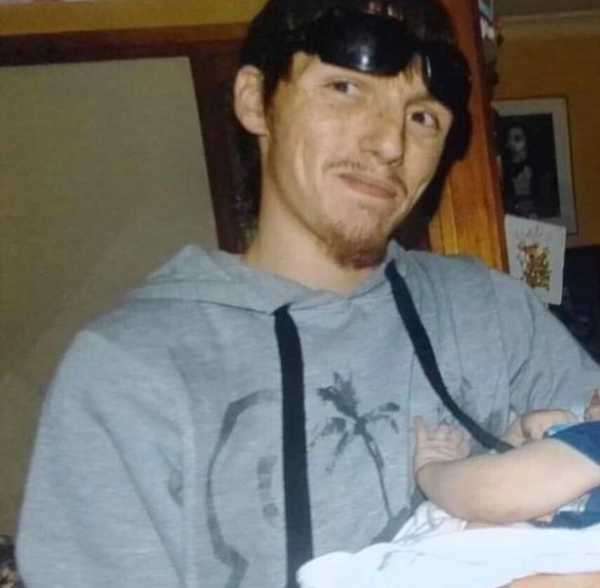 John Mumme, 23, was killed in a hit and run in Adelaide on Christmas Day
(Image: 9 News)

She said the two had an argument over Christmas lunch resulting in Mr Mumme leaving hours before he died and she'll forever regret the last words she said to him.

She told 9News : "He was a great dad. He would do anything for his kids.

"He promised his son he was coming to fix his track up and now that's not gonna happen."

The female driver of a white Mitsubishi Lancer involved in the crash stopped at the scene but the other motorist who was driving a Holden sedan drove off and is still at large. 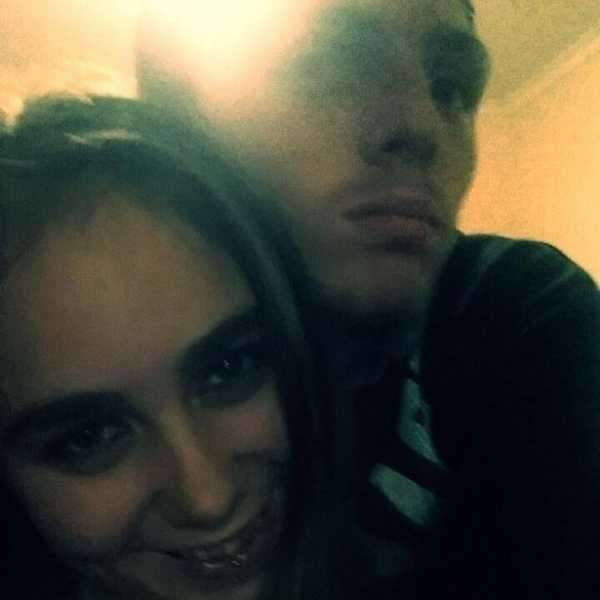 John had just found out his partner was expecting triplets
(Image: Facebook) 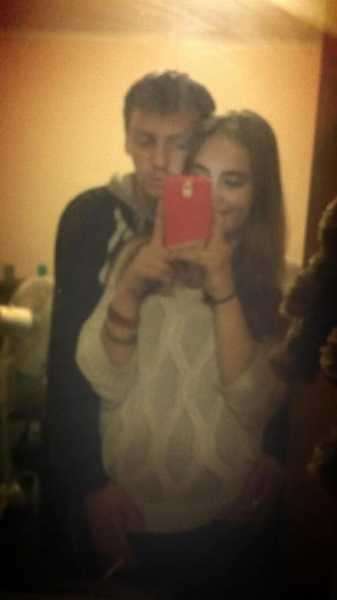 Lana is appealing for the other driver to come forward
(Image: Facebook)

Ms Derbin has made an emotional plea for hit-and-run driver to come forward, saying: "If he did this to anyone else he would have come forward he wouldn't be like the person who did it."

Chloe Bennett, Mr Mumme's sister, paid tribute to him saying he was a 'great dad' and 'amazing brother'.

She told 9News: "He was a great dad to his kids, anything he would do for the kids, he would do it."

Police are appealing for information and have asked crash repairers who come across a dark Holden sedan with front end damage to contact them.

Anyone who has information is asked to contact Crime Stoppers on 1800 333 000 or online at www.crimestopperssa.com.au