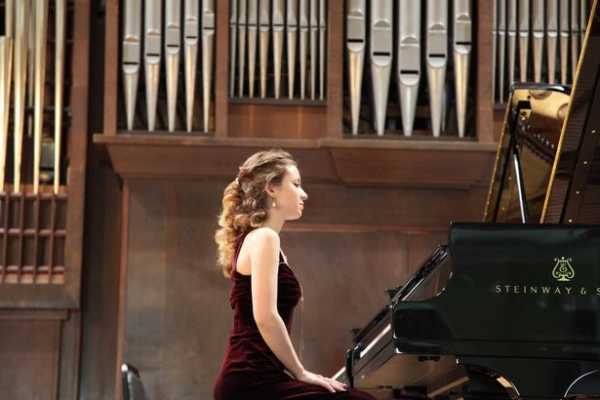 Russian musician Elina Valiyeva was found dead in the bathroom of a rental flat in Budapest, Hungary by her boyfriend having seemingly been affected by a suspected gas leak

A talented young pianist was “gassed to death” while taking a shower on a romantic Christmas holiday in Budapest.

Musician Elina Valiyeva, 27, was found by her boyfriend in the bathroom of a vacation rental flat in the Hungarian capital.

Her unnamed Russian boyfriend is now in a toxicological hospital being treated for serious but not life-threatening gas poisoning, according to local reports.

Budapest police are investigating the incident amid suspicions a gas leak in the bathroom caused her death.

Professor Yuri Bogdanov, of the Gnesins Russian Academy of Music, posted on Facebook : “My graduate, a great pianist and a wonderful person Elina Valiyeva has died in Hungary. Rest in peace.”

The professor – one of Russia’s top pianists – said her death raised many questions and called for a thorough investigation. 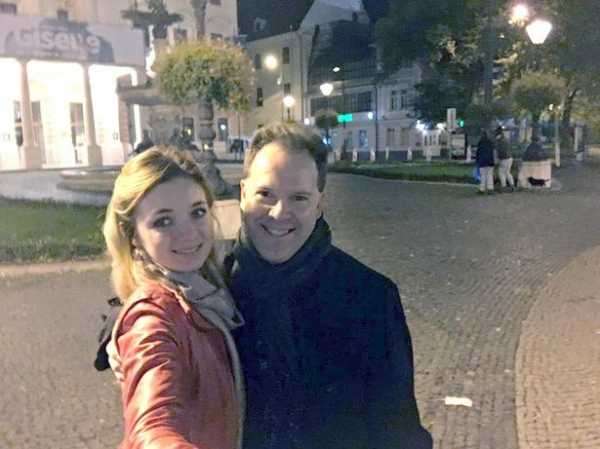 She earlier studied at the world famous Moscow State Tchaikovsky Conservatory and her career was about to take off, her professor said.

He told RIA Novosti: “She was a very talented pianist, receiving three international awards in the past three years.

“In March 2020, she had planned a tour in Japan. It all ended at the dawn of her career. 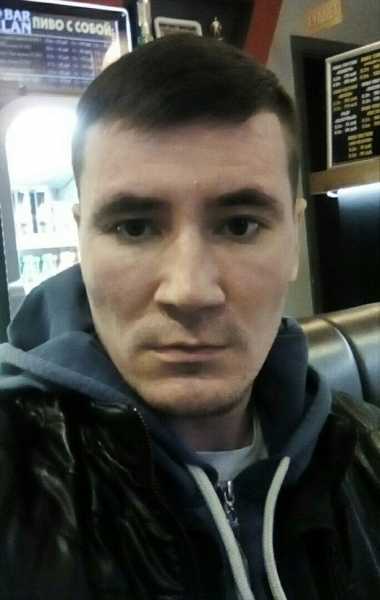 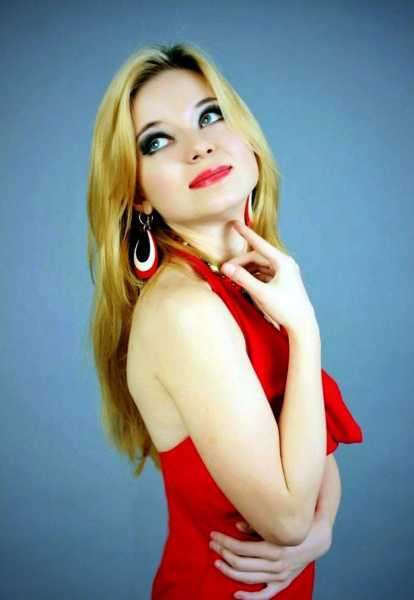 Elina Valiyeva was found dead by her boyfriend while they were on holiday in Budapest
(Image: social media / east2west news)

“This was the period when she was about to fly high. It is an enormous tragedy.”

Her brother Rishat Valiyev said that Elina's boyfriend found her dead and called an ambulance.

Other reports said she was alive but unconscious when he found her.

Hungarian reports say police do not suspect foul play and have not opened a criminal investigation. 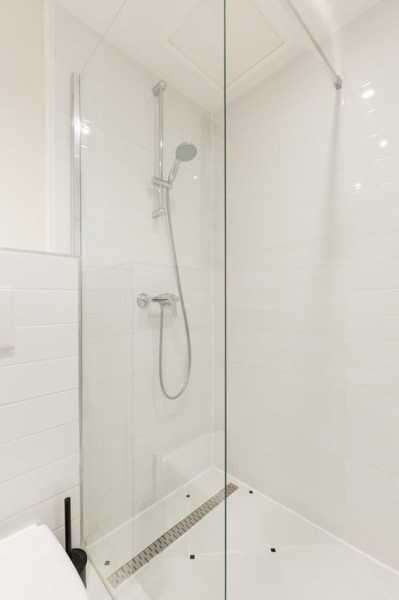 It is suspected Elina died while in the shower of a Otto Studios apartment
(Image: Booking.com)

Russian diplomatic sources and local reports said the couple were staying at an apartment rental at Otto Studios in Budapest, which is popular with tourists.

An embassy official confirmed a bathroom gas leak was suspected.

Otto Studios said they may have been at another rental at the same address in downtown Budapest.

The pianist's family are seeking to repatriate her body following the tragedy on 22 December.