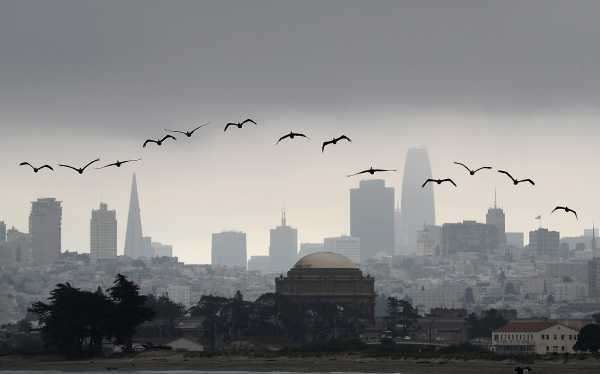 WeWork, a real estate business with a tenuous claim on being a tech company, might be imploding, but tech real estate is thriving.

Tech companies accounted for a record 21 percent of major office-leasing activity in the US and Canada in the first half of 2019, according to new data from real estate firm CBRE, which tracks major office deals in the 55 biggest North American markets. That’s up from 11 percent when the firm first began collecting this data in 2011. (CBRE doesn’t consider WeWork office space to be in the tech sector.)

Tech has claimed the largest share of office-leasing activity since 2014 when it outpaced the business services sector, which includes industries like consulting and accounting. While CBRE doesn’t have data going back to the dot-com era, its Director of Research and Analysis Colin Yasukochi said the rate of new leases was likely even lower than it was in 2011, since many of those companies were concentrated in the Bay Area. In contrast, the current iteration of tech companies is leasing real estate in cities across North America.

Nearly one-third of new tech office-leasing activity is coming from just 10 firms, which include the FAANG companies (Facebook, Apple, Amazon, Netflix, and Google). Four of them are currently facing government anti-trust scrutiny, in part because of their enormous size.

All this leasing growth stems from increased employment in tech, which has outpaced all other sectors in job growth following the recession, according to CBRE.

“The labor market is driving this trend,” Yasukochi told Recode. “The tech industry is the largest source of demand for office space in the country at this time.”

Generally, these employers are locating their offices where they can find much-needed tech talent, often in areas with tech universities or other tech companies. But it’s not limited to these cities: Some tech workers are less tied to specific places, thanks to the advent of remote work.

While this has been good for the labor market, the growth of tech office demand has caused office rents to increase, which can be painful for smaller companies. Ten markets, including the San Francisco Bay Area, Atlanta, and Portland, Oregon, posted double-digit rent hikes in the last two years.

It’s also increasing housing prices and other costs of living. This all raises the question of what will happen in the case of an eventual recession.

Yasukochi says tech’s diversity, in that so many aspects of our lives now rely upon tech, will help insulate the sector from a recession and from causing major real estate upheaval.

“We don’t really see any severe downside scenario. We see something more similar to something like the 2008 recession where tech will slow — it’s not immune — and slow the growth of employment,” he said. “Because the industry is being led by the largest and most profitable tech companies out there, they have the wherewithal and stamina to weather any kind of economic slowdown or downturn.” 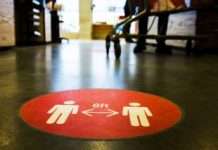 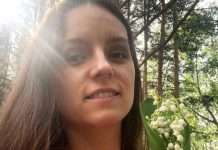 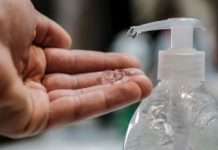