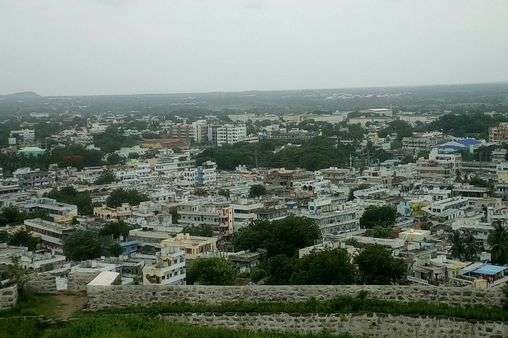 After being rejected multiple times over a two year period, the man in India is alleged to have sexually harassed the girl before pouring kerosene over her and setting her alight

A man allegedly raped and set a 17-year-old girl on fire in Suryapet, India

A man has been arrested after he was accused of raping a teenage girl and then setting her on fire after she rejected his advances.

Fed up of being turned down multiple times over a two-year period, the 21-year-old male is said to have made his way over to his victim's house and sexually assaulted her.

He is then alleged to have poured kerosene over the girl, 17, before setting her alight.

Neighbours in Telangana's Suryapet district in India noticed the blaze and helped to put it out before calling for an ambulance.Police said the girl was home alone at the time of the incident.

Her attacker is believed to have dragged her out of her house to a grassy area before raping her and setting her on fire.

The girl was later taken to a nearby state-run hospital in Warangal. 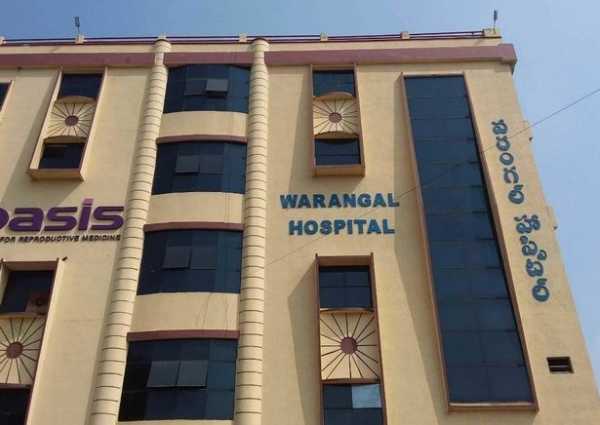 The girl is now undergoing treatment at a nearby hospital

She is now undergoing treatment for burns on 50% of her body, although her condition is said to be stable.

Following a complaint by the girl's father, charges of attempted murder and rape under the relevant sections of the Protection of Children from Sexual Offences Act (POCSO) have been brought against the girl's attacker, according to the New Indian Express.

The accused is believed to have been held on remain while an investigation into the incident takes place.

Girl, 6, tortured with icy water ‘to destroy chip inserted in...

The science behind yeast and how to make your own