Wealthy property heir Apichai Ongwisit, 40, was arrested by Bangkok police after hundreds of bone fragments were discovered in his garden pond, prompting fears he could have murdered other women 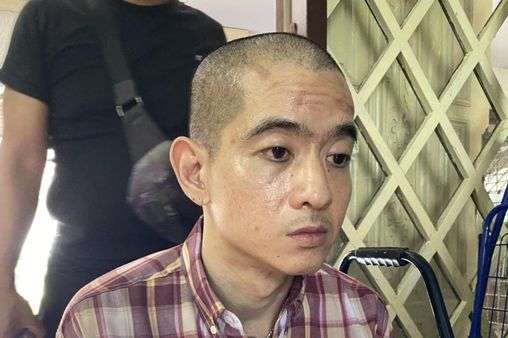 Apichai Ongwisit, 40, is arrested after his girlfriend’s corpse was discovered in his garden pond in Bangkok, Thailand (Image: ViralPress)

A serial killer dubbed the "Thai Ted Bundy" has been arrested over fears he murdered dozens of women and fed their remains to carnivorous fish in his garden pond.

Police raided the home of wealthy property heir Apichai Ongwisit, 40, following a tip-off that he was responsible for the killing of 22-year-old girlfriend Warinthorn Chaiyachet, nicknamed Kik.

The gruesome case is being compared to that of US serial killer Ted Bundy, who murdered up to 30 young women before attempting to dispose of their mutilated bodies.

On January 9, Kik's body – identified by a large fish tattoo on her back – was found wrapped in a plastic bag and weighed down with dumbbells in the pond. 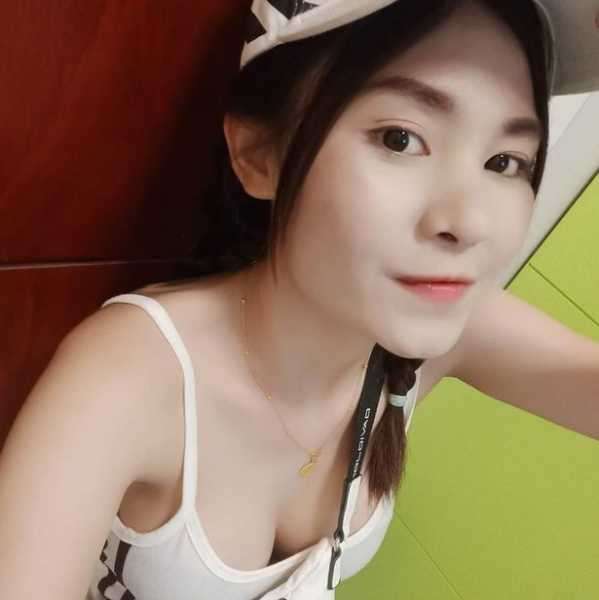 Detectives believe she was suffocated and then hurled into the pond full of carnivorous alligator gars fish at his home in Bangkok last July.

Officers fears there could be more victims after police divers found at least 298 human bones in the water on Friday.

The family of a missing 12-year-old who lived near the property in the Thai capital's Bang Khae district believe she could also be in the pond.

The police chief said: "The investigation has found several women who were involved with the culprit have disappeared. They include his friends, girlfriends and prostitutes. 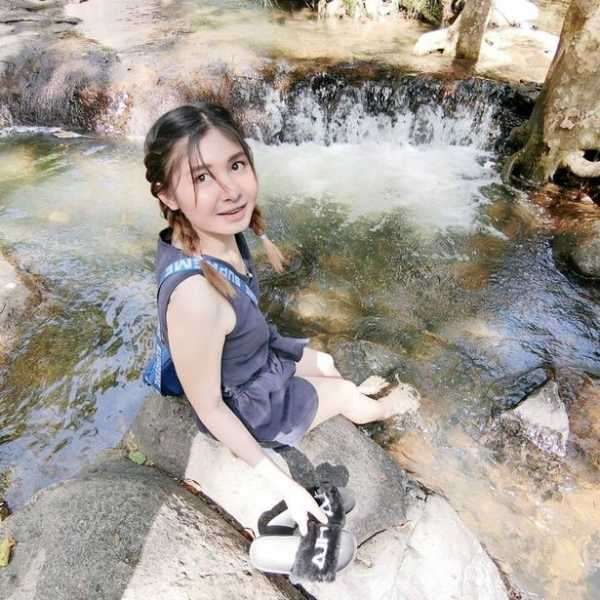 Police fear that there could be dozens of other victims
(Image: ViralPress) 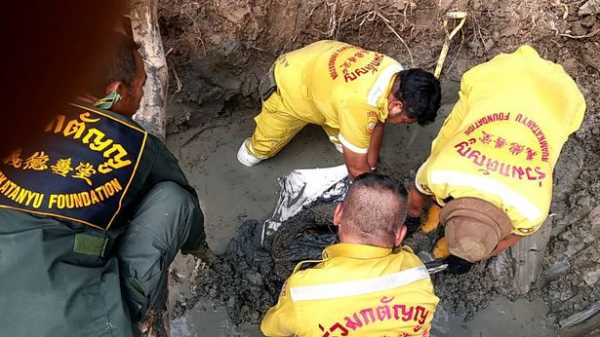 "We have found 298 bone pieces in the pond so far but could not clarify that how many humans those bones were from.

"We are also seeking his ex-girlfriend who we believe might have witnessed or have information about him killing the missing women."

The case began back in July last year when Apichai and his girlfriend, Kik, made a police complaint.

They began searching for suspects who had allegedly sexually assaulted her. 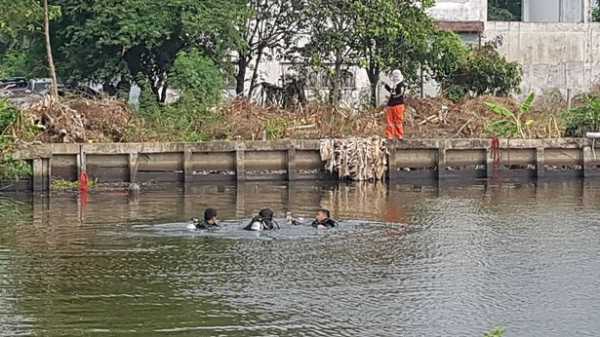 Ongwisit during his arrest earlier this month
(Image: ViralPress)

But shortly after Kik's complaint her family reported her missing.

Investigators continued their search for the missing woman when an informant, Chalermchai, 50, tipped off cops to say that there could be at least two other victims.

The human bones were then discovered and they have been sent for forensic examination at Siriraj Hospital. Police believe they came from at least three people.

In a bizarre twist, it emerged the suspect is the son of a a multi-millionaire property tycoon who was arrested on charges of murdering and dismembering a 15-year-old girl in 1983.

The mother, accused of masterminding the crime, subsequently fled abroad with his younger sister but the father was later shot dead.