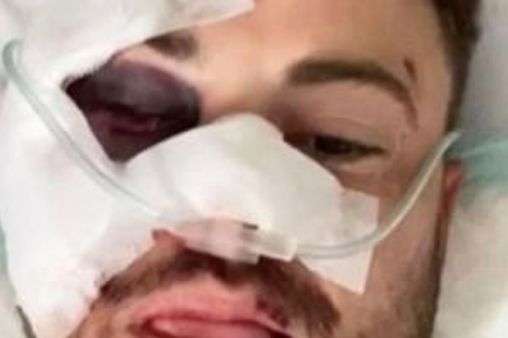 Cameron Johnson, from Bathurst, Australia, was taken to BMIC Hospital in Kuta after he fractured his eye socket in several places while riding a scooter in Bali, Indonesia

A dad checked his son out of hospital to care for him amid spiralling medical bills following a moped crash.

Cameron Johnson fractured his eye socket in several places after crashing a hired scooter in Bali.

The 25-year-old received life saving treatment from a nearby paramedic from Melbourne before he was rushed to BMIC Hospital in Kuta.

A day later his dad Andrew received a text from his son explaining what had happened and that air pockets in his skull made flying home too dangerous.

The horrified dad drove from his home in Bathurst, Australia to Sydney to have a passport issued that day, before making the 5,000km (3,100 miles) trip to Indonesia the next morning. 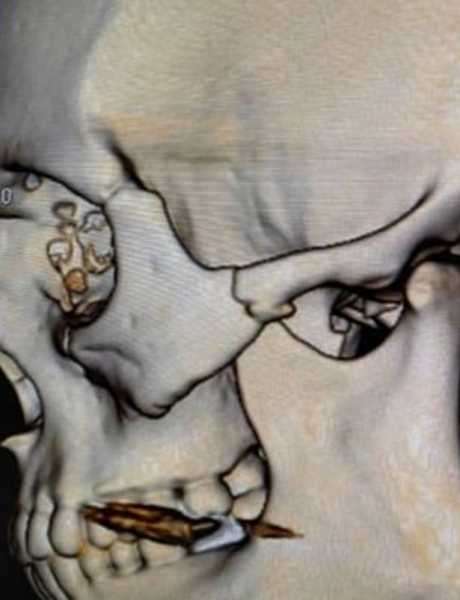 When Andrew arrived at his son's bedside, Cameron had already undergone a five-hour surgery to have three titanium plates inserted into his eye socket.

Shortly after the accident Cameron had contacted the Commonwealth Bank, which he had taken out an insurance policy with before going on holiday.

Seven days after making the claim however, the insurance firm was still assessing the claim.

"What were they going to have my son do? His life was hanging in the balance and for seven days they were prepared to let him sit there with his injuries," Andrew told 9News. 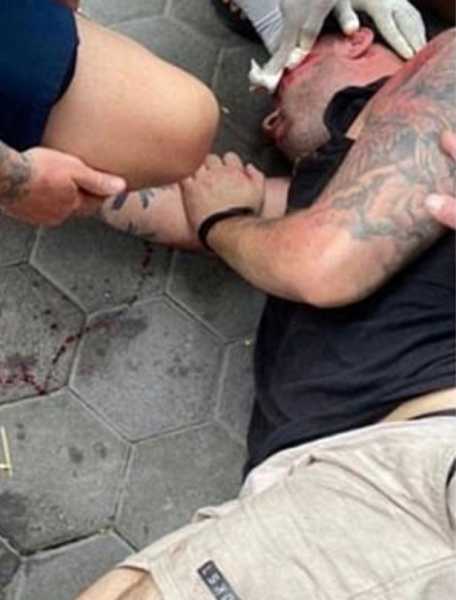 Cameron was helped by a paramedic from Melbourne
(Image: Facebook) 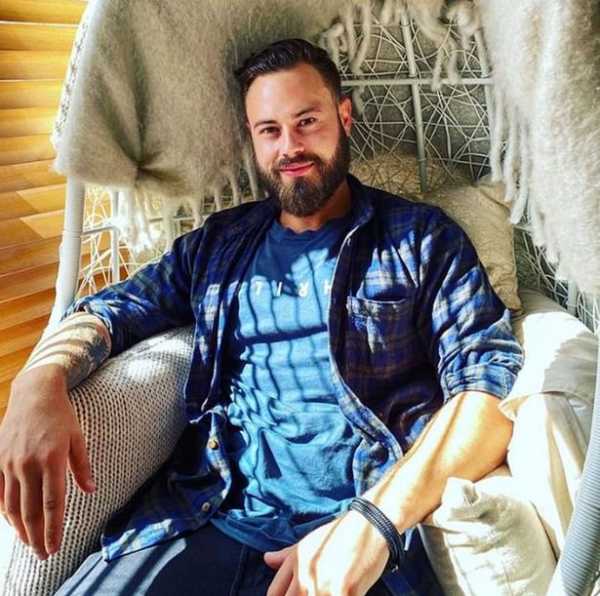 In a bid to keep the medical costs down, Andrew checked Cameron out of the hospital and took him to a rented villa.

There he looked after Cameron and changed his dressing three times a day.

While at the villa they were informed that the insurance claim had been rejected on the basis that he had been riding a scooter with a 125cc engine capacity.

Riding any scooter with an engine capacity of more than 50cc are excluded from the policy, a letter from Commonwealth Bank explained. 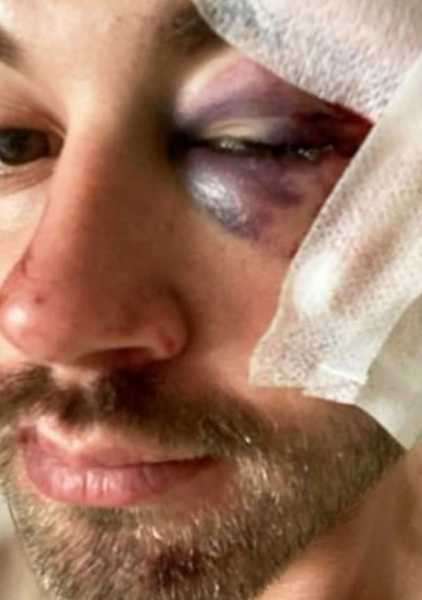 The 25-year-old was left battered and bruised
(Image: Facebook)

"It was just a normal step-through scooter, that a million other Balinese and tourists ride every day of the week. Cameron thought he was covered," Mr Johnson said.

The insurance company expressed sorrow for Cameron's situation, but said "clear information and prompts" urging customers to get extra cover are clear on its website.

A spokesperson for the company told 9News: "When Mr Johnson activated his insurance he selected 'No' for extra cover for motorcycles, motor scooters or quadbikes and as a result, Mr Johnson was not covered for accidents involving these."

Andrew says he took out the same policy before flying out to be with his son, but saw no prompts.

Cameron and his dad arrived back in Australia on Sunday.