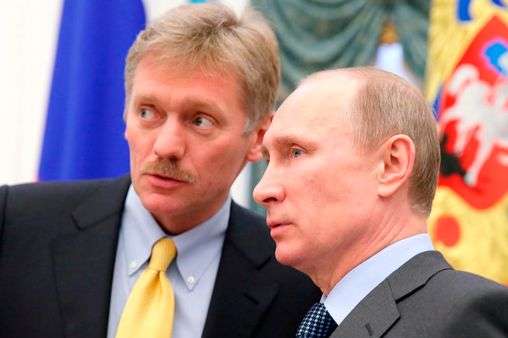 Dmitry Peskov, 52, confirmed he is in hospital with the disease, along with is wife Tatiana Navka, with Putin seen on Tuesday not wearing a protective mask

One of Vladamir Putin's most highly trusted aides is in hospital with coronavirus.

"I got sick. I’m getting treatment,”, he said, according to RIA Novosti.

He is believed to have been hospitalised in the elite Kremlin clinic known as Moscow Central Clinical Hospital.

Peskov, 52, was last seen by Kremlin pool journalists  on 30 April.

The spokesman himself said that major efforts had been taken to ensure Putin did not become infected. 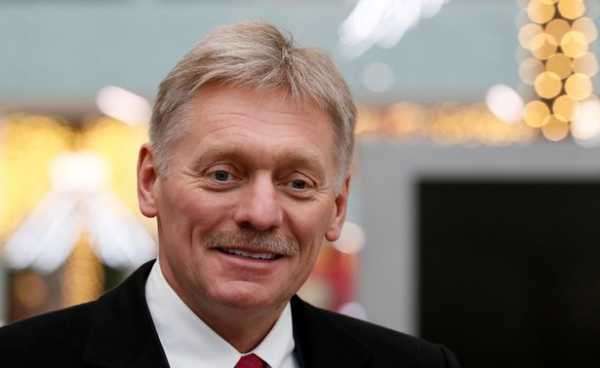 A Kremlin spokesman confirmed Peskov was in the hospital.

“We saw each other about 10 days ago in line with all the safety measures, only outdoors. We talk on the phone several times a day.

“I won't comment on his condition. I am completely healthy…Of course, I am very worried.”

Peskov has been Putin’s spokesman since 2008, but started working him with in the early 2000s.

Russian culture minister Olga Lyubimova and construction minister the head of the Ministry of Construction Vladimir Yakushev are also infected with Covid-19.

Putin was today seen with his close ally Igor Sechin with neither wearing protective masks. 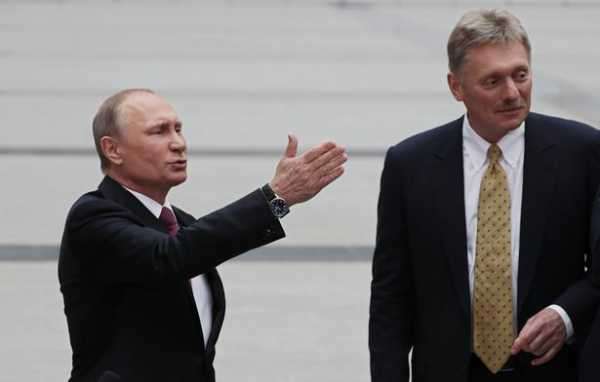 The country has the third-highest number of infections, behind only Spain and the US.

Officials last week estimates around two per cent of all Muscovites have been hit by Covid-19 with the capital city considered a hotspot compared to the rest of the country.

If the estimate is correct it means more than 250,000 have contracted the virus in Moscow, according to a calculation based on the screening.

But mayor Sergei Sobyanin defended the two per cent figure.

He said: “Judging by the health screening of various population groups, the actual number of those infected amounts to about two per cent of Moscow’s population.

“It is the lowest level among major global cities hit by the pandemic," he claimed.

“We have succeeded in preventing the infection from spreading through discipline and Muscovites’ support for self-isolation measures.”