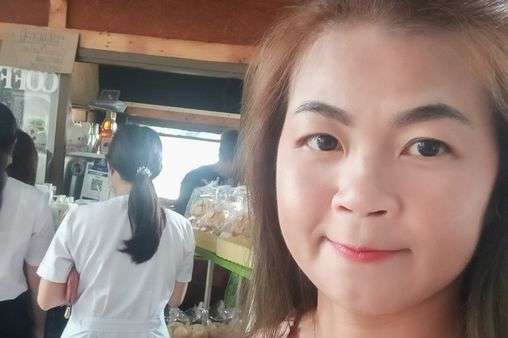 A woman is suing her dentist after a drill bit was allegedly stuck in her mouth for more than five years.

Krittika Rittikhan claimed she had suffered pain in her gums caused by the instrument being lodged next to her teeth.

The drill bit was accidentally left inside her gum when the 34-year-old underwent a wisdom tooth extraction at Narathiwat provincial public health office in Thailand, back in January 2015.

The woman said the right part of her face is always in pain and feeling numb, especially her oral cavity.

She said: "I reported the problems to the hospital in Narathiwat but they kept ignoring my complaints. 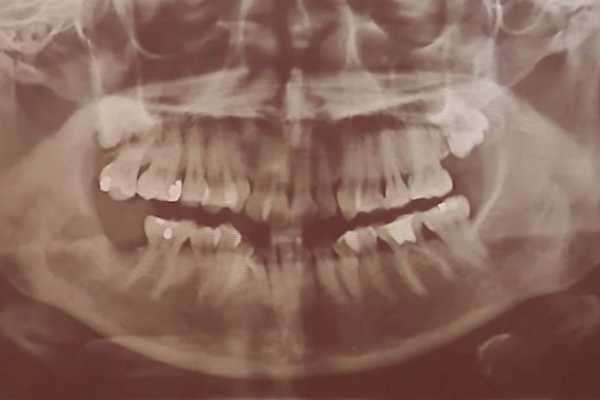 The drill bit was lodged in her mouth
(Image: ViralPress) 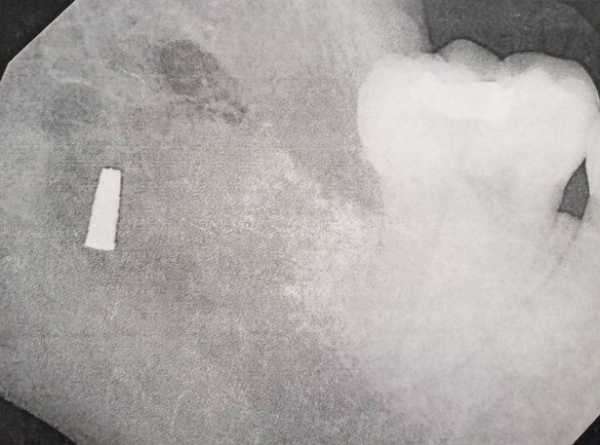 It was removed in just half an hour
(Image: ViralPress)

"My family and I agreed to approach a lawyer after we discussed the issue for a few months.

"We will sue the public health office for the negligence of their dentists and violation of consumer rights."

Krittika had the drill bit finally removed on June 28 in an operation that lasted for just 30 minutes at Khon Kaen University's Faculty of Dentistry.

She announced her lawsuit on Monday after the dentists who removed it said that it had been there for more than five years. 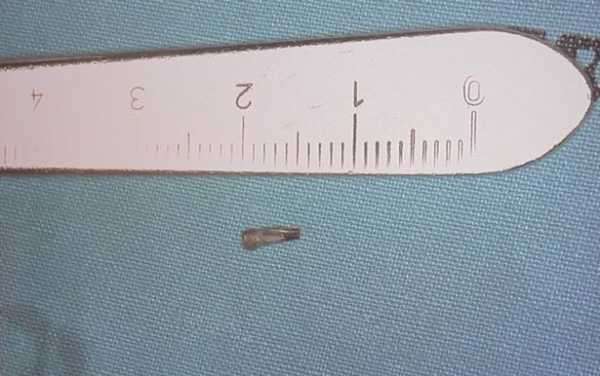 The drill bit was left for five years
(Image: ViralPress) 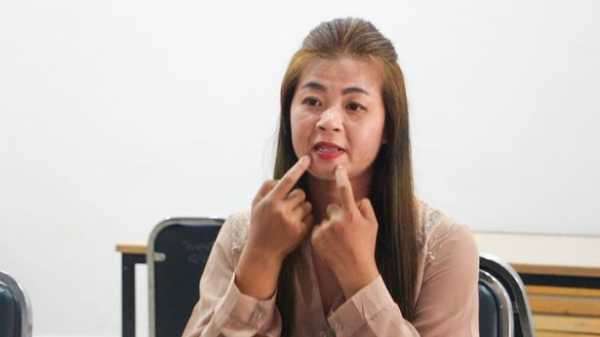 She was left in pain
(Image: ViralPress)

Following the announcement, she is now planning to officially file the complaint for medical malpractice at the civil court in Nonthaburi, central Thailand, on Thursday, August 27.

Krittika added: "I feel like this is five years of my life that have been wasted because of how much I have suffered with the pain."