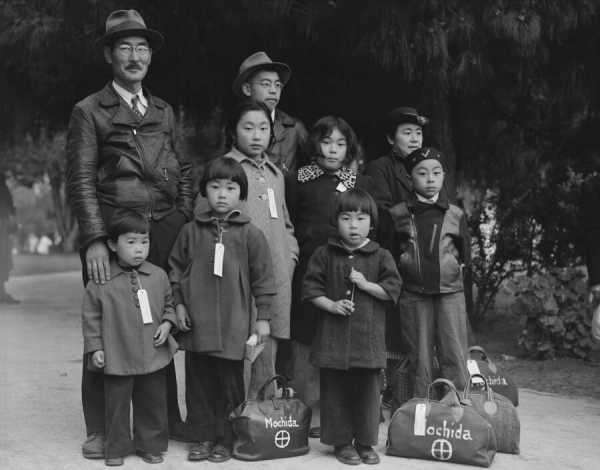 “Given recent national events, it is all the more important to learn from the mistakes of the past and to ensure that such an assault on freedom will never again happen to any community in the United States.”California Officially Apologizes For Internment Of Japanese-Americans During World War II

Throughout World War II, the U.S. government forced approximately 120,000 Japanese-Americans out of their homes and into internment camps across the American West. Many prisoners were subjected to terror tactics like mock executions and some weren’t even released until half a year after the war ended.

In the decades since, the U.S. has grappled with this dark chapter in its history and did issue an apology in 1988. And now, after 78 years the state of California — where many prisoners were held — has officially apologized as well. 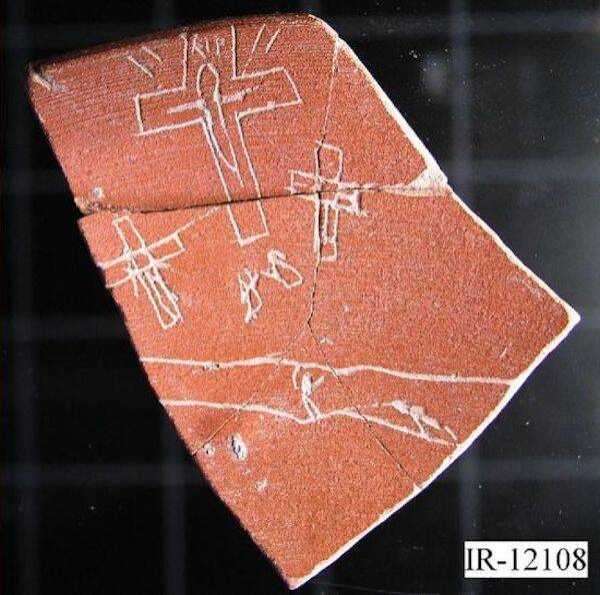 ZephyrusExperts found that the crucifixion was created “hundreds of years later than claimed.”

When archaeologist Eliseo Gil presented artifacts from the third century A.D. in 2006, the academic world was stunned. Not only did the ancient graffiti on pottery shards he unveiled contain one of the oldest examples of the written Basque language, but the oldest ever depiction of Christ’s crucifixion as well.

Unfortunately, those remarkable finds — which Gil claimed “rewrote the history books” — have now been declared criminal forgeries. The disgraced researcher now faces prison time for falsifying these relics, which he purportedly unearthed at a Roman settlement in Spain.

Meet The ‘Reaper Of Death,’ Tyrannosaurus Rex’s Older Cousin That Was Discovered In Canada 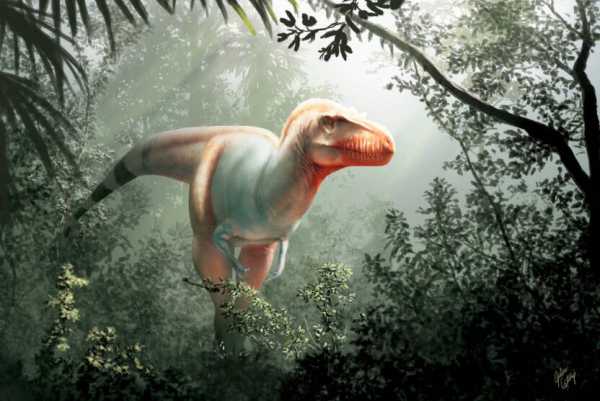 Julius Csotonyi/The University of Calgary/Royal Tyrrell Museum/AFPThe jawbones of this tyrannosaur species were found by a couple on a stroll in Alberta in 2008. It took nearly a decade for someone to thoroughly analyze them.

The Tyrannosaurus rex may be the king of the dinosaurs, but Canadian scientists have just discovered a new dinosaur species that might be its close, older cousin — and possibly the oldest member of the Tyrannosaurus family ever found in the northern latitudes of North America. Its name, Thanatotheristes degrootorum, translates from the Greek as “Reaper of Death,” making the discovery even cooler.

This behemoth trampled the plains of modern-day Canada around 79 million years ago. T. rex, meanwhile, came along about 10 million years later.