Home History Why Other Species of Ancient Humans Are Extinct. 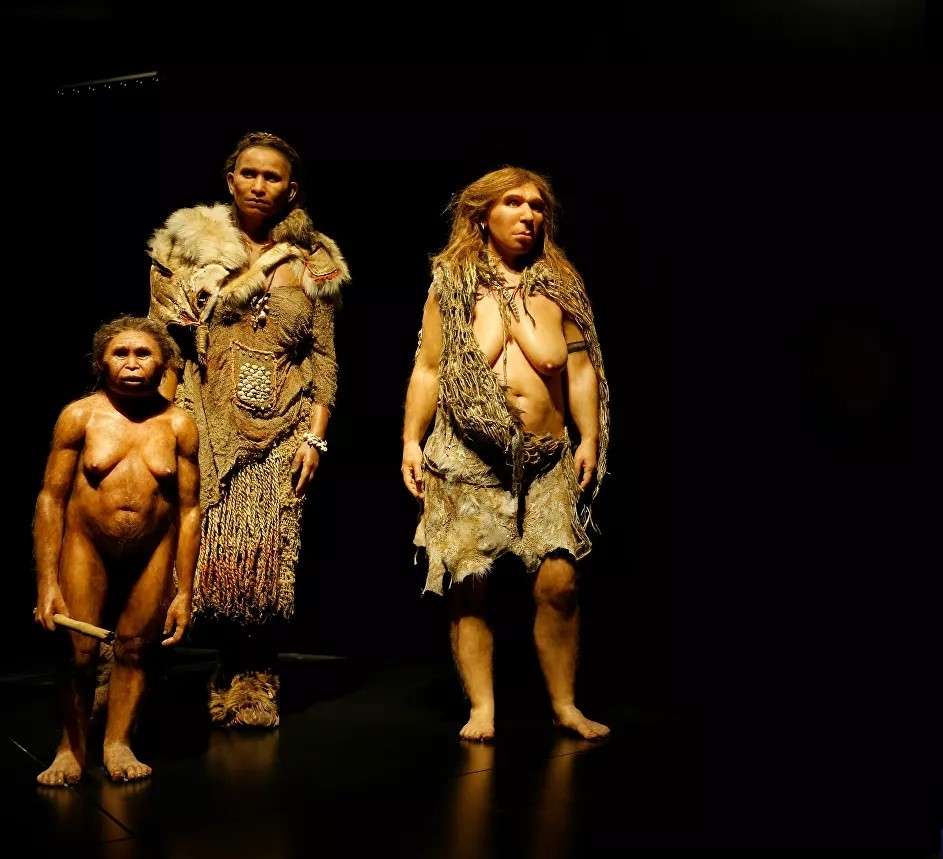 It is believed that initially there were at least six species of Ancient Humans of the genus Homo: H. habilis, H. ergaster, H. erectus, H. heidelbergensis, H. neanderthalensis and H. sapiens, but until today only one has survived – a reasonable person.
To find out why all other species disappeared, Italian anthropologists led by Pasquale Raia from the University of Naples named after Federico II developed a comprehensive model that takes into account climatic data and archaeological finds.
“Our results suggest that despite technological innovations involving the use of fire, the creation of very advanced stone tools and suitable clothing, the formation of complex social networks and a significant cultural and genetic exchange with Homo sapiens, Ancient Humans of Homo could not survive the abrupt climatic changes, – the words of Raya are quoted in the press release of the publisher. – They tried very hard, they reached the warmest places available, as the climate became colder, but, in the end, it was not enough. “
The researchers used a high-resolution paleoclimate emulation model over the past five million years and combined it with a vast database of fossils spanning more than 2,750 archaeological sites to simulate the evolution of climatic niches of Homo species over time.
It turned out that all species except Homo sapiens lost a significant part of their climate niche before extinction, and this event coincided with sharp adverse changes in the global climate. In the case of Neanderthals, according to the authors, the situation worsened due to competition with Homo sapiens.
“We were surprised by the unambiguity of the impact of climate change,” says the scientist. “It is clear that for disappeared species, climatic conditions were too severe before extinction and only at this particular moment.”
The authors note that for all the uncertainty of paleoclimatic reconstructions and the identification of fossil remains, at the species level, the conclusions can be considered “correct under any assumptions.”
“It is alarming to find that some of our ancestors, who were equally impressive in terms of mental ability compared to other species, were unable to resist climate change. And most importantly, we discovered this precisely when our own species saws a branch on which it sits, causing global climate change. I personally perceive this as a formidable warning, “says Raya.
The authors believe that if natural changes have made many types of Ancient Humans so vulnerable, we cannot be absolutely calm about our future.

Time travel: Secret US time travel device for accessing the past...