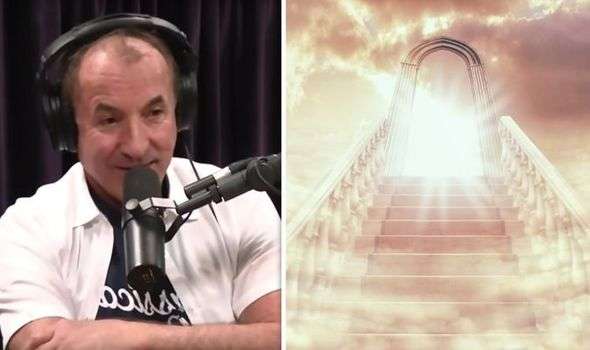 A SCIENTIST quizzed on the possibility of life after death shockingly claimed “you’re going to this place where there is nothing” during a podcast with Joe Rogan.

The idea of life after death has long fascinated humanity, as many are concerned about what happens to our souls when we die. Some religions, including Christianity, teach the essential part of a human’s identity, known as consciousness, continues even after the body does not. Michael Shermer, an American science writer and scientific advisor the American Council on Science and Health outlined a surprising theory during a Joe Rogan podcast.

He said in 2018: “Of course thoughts don’t fossilise, so it’s interesting to wonder who was the first to figure out we are going to die and be aware of our own mortality.

“Maybe they could conceive the idea of being somewhere else, you don’t actually die.

“We know that elephants grieve, dolphins, whales and so on, and chimps too, they feel depressed, almost suicidal when their infants die.

“That’s different from conceiving the idea that I know I’m going to die, but I know some other place to go.” 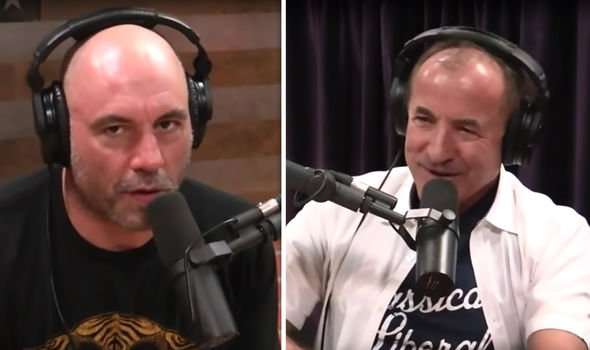 You’re going to this place where there is nothing

Dr Shermer claimed even the idea of nothing happening after death suggests the mind transfers to a different state, compared to being alive.

He added: “I would propose some kind of paradox that if I ask you to imagine yourself dead, you can’t do it, because to imagine anything you have to be alive.

“It’s like falling asleep and waking up the next morning, you have dreams, then you wake up, but you don’t know you’re asleep.

“We talk about there being nothing after death, but even the word nothing implies there is a thing, or you’re going to this place where there is nothing.

“Nowhere implies there is a where that you’re not going to, but we don’t know the where.” 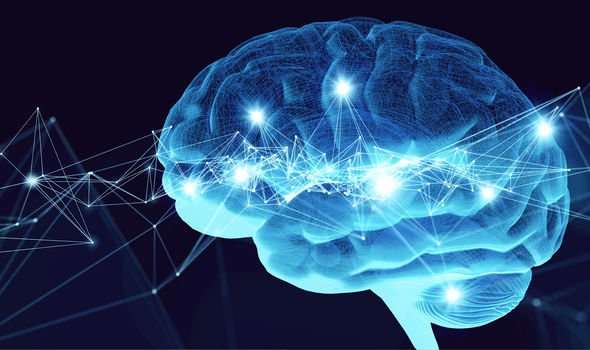 Dr Shermer then compared his theory with that of the start of the universe, suggesting nothing was known before and nothing will be known after.

He continued: “It’s like asking what there was before the Big Bang, and cosmologists say image no universe, no space or time and then at some point we don’t even have the words to say what it is we’re trying to talk about.

“I would conclude that I don’t know if there is an afterlife or not, and it doesn’t really matter whether there is or not because we don’t live in it. 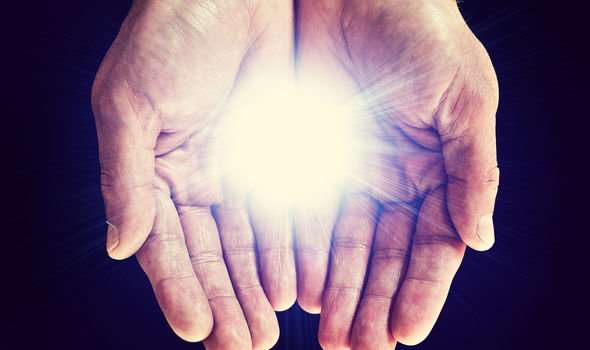 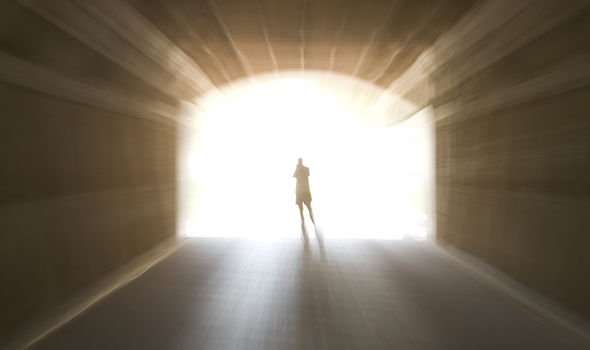 “We live in this life, so this is the time to do what you’ve got to do, we don’t live in the afterlife, or before, or after, none of it matters.

“We live in this life and that’s what really counts.”

Scientists are split over the idea that consciousness prevails after the body dies.

But Sean Carroll, a cosmologist and physics professor at the California Institute of Technology, claimed to have put the debate to bed after extensively studying the laws of physics.

He said in 2018: “Claims that some form of consciousness persists after our bodies die and decay into their constituent atoms face one huge, insuperable obstacle.

“The laws of physics underlying everyday life are completely understood, and there’s no way within those laws to allow for the information stored in our brains to persist after we die.

“It’s really nothing but atoms and the known forces, there is clearly no way for the soul to survive death.

“Believing in a life after death, to put it mildly requires physics beyond the Standard Model.”