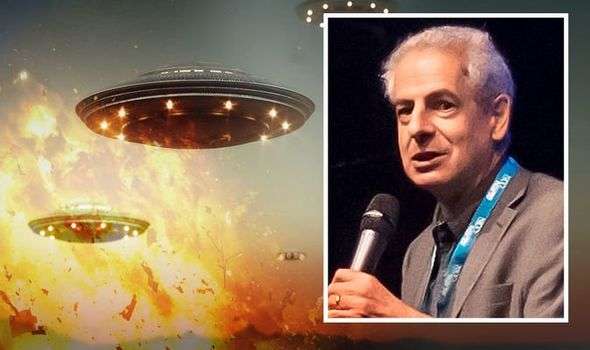 MANKIND is completely unprepared for an alien invasion, ufologist and former Ministry of Defence UFO investigator Nick Pope has warned.

And the man who has been dubbed the real-life Fox Mulder has said governments the world to join forces if the unthinkable does happen – and an extra-terrestrial species does launch an attack on the Earth. Mr Pope, writing prior to the premiere of a new adaptation of HG Wells’ War of the Worlds on Fox next Thursday, warned: “If real-life aliens are regarding this Earth with envious eyes, and are drawing up plans, what are our plans to deal with them? The short answer is that there aren’t any.

“If it came to a real-life War of the Worlds, there’s no alien invasion war plan – we’ll just have to wing it.

“Conspiracy theorists will doubtless say there is a plan, buried somewhere deep within government, but I promise there isn’t. If there was, I would have been responsible for writing it.”

Currently the world’s greatest minds are wrestling with a rather more tangible threat – namely the coronavirus, not only as a public health risk, but also in terms of its potential to trigger societal breakdown. 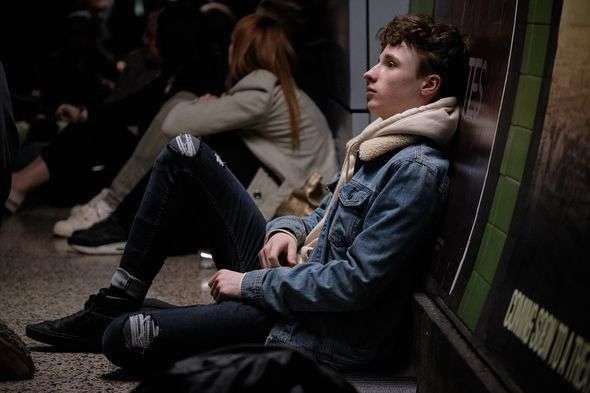 And Mr Pope said the arrival of an aggressive invasive species might bring with it a similar associated threat.

He explained: “For all the talk of the extraterrestrial threat, if we faced a real-life War of the Worlds, the aliens might not be the only danger. 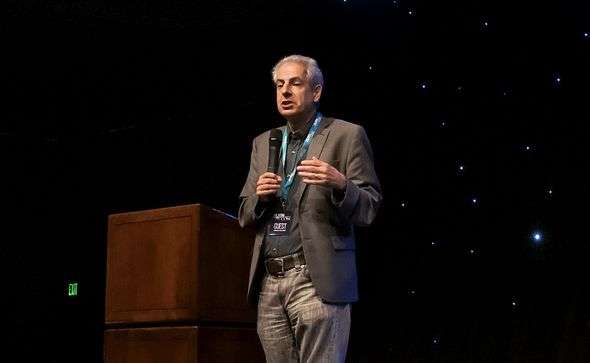 In our increasingly complex and interconnected world, things can fall apart very quickly, if what government calls ‘key points” and “critical infrastructure’ come under pressure: alien invade, they knock out the grid, the power goes off, the lights go out, you can’t get money from the cashpoint, garages run out of petrol, shops run out of food, law and order breaks down.

“If your children were hungry and crying, what would you do to get them food? How far would you go? You’d do what it takes, right? Of course, you would.”

In the past, people preparing for disaster, in whatever form it might take, have been regarded with extreme suspicion, conjuring up images of survivalists living in a bunker somewhere “off the grid” in the rural United States, Mr Pope said. 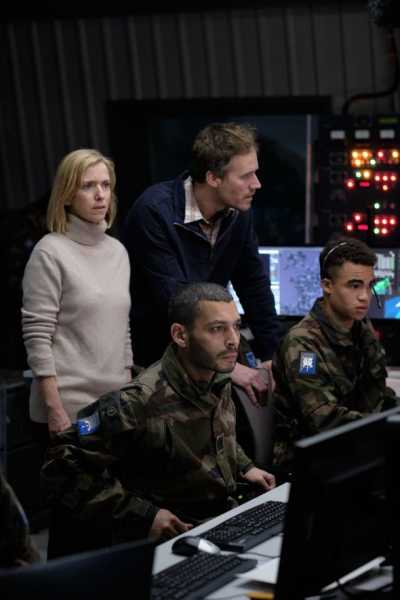 However, he added: “Now, in an era of extreme weather, terror attacks and Coronavirus panic, it doesn’t sound quite so odd.

“In fact, it sounds like a pretty good idea. Many people now have what are variously termed prepper kits, go bags or survival kits, packed with emergency rations, first aid supplies and other essentials.

Mr Pope worked for the MoD for 21 years and from 1991 to 1994 was posted to a division where his duties included researching and investigating the UFO phenomenon, to determine if there was evidence of any threat to the defence of the UK. 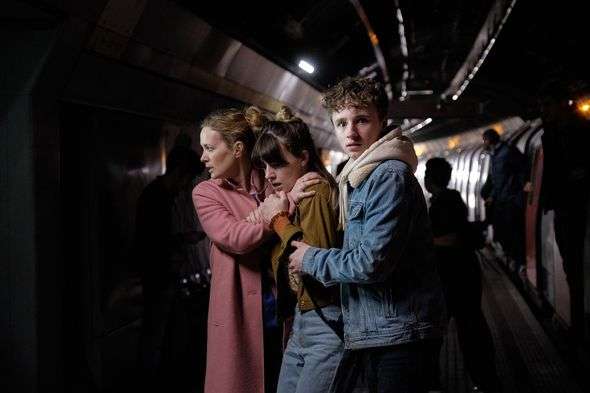 He said: “All this may strike people as being the worst-case scenario: threats from hostile extraterrestrials, and perhaps threats from fellow survivors too, as society breaks down and people compete for scarce resources.

“And all of this in a situation where our pampered modern lifestyles mean people are losing basic skills we’ve had since the human story first began – how many people reading this article are confident they could light a fire the old-fashioned way, without using matches or a lighter?

“So yes, this is a worst-case scenario, but isn’t it better to plan for the worst, so there’s a chance we can deal with things, as opposed to assuming everything will be fine and then getting caught out if it isn’t? 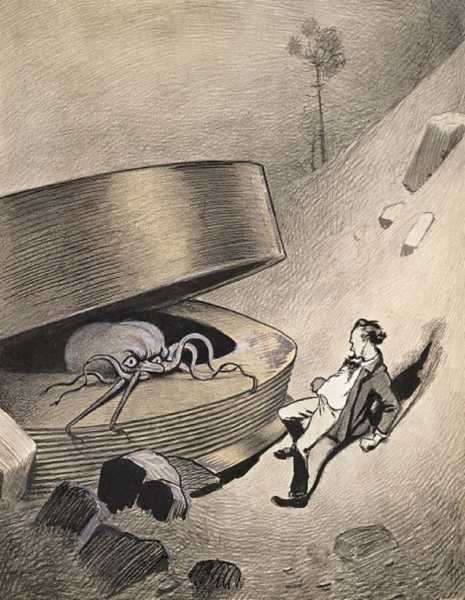 “That brings us back to the central point and the ultimate irony: given that so many people are

searching for aliens, it’s crazy that we don’t have a plan for what to do if we actually find them.

War of the Worlds airs on FOX at 9pm on Thursdays

Marine Mammals or secretes of the ocean livers

Should researchers deliberately infect volunteers with coronavirus to test vaccines?