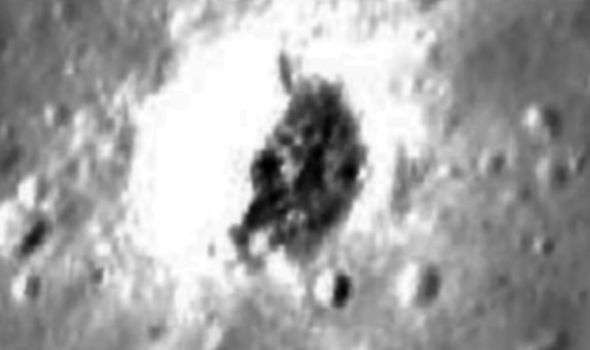 AN ALIEN base has been discovered on the Moon, according to conspiracy theorists who believe they have found evidence of life on our lunar satellite.

A huge “black structure” has been spotted on the surface of the Moon, leaving alien researchers convinced the lunar surface is occupied by an advanced civilisation. Conspiracy theorists also believe the structure doubles up as a spaceship. Prominent alien hunter Scott C Waring made the claim, stating his belief extraterrestrials are residing on the Moon – despite numerous missions from the likes of NASA which prove they do not.

Mr Waring wrote on his blog ET Data Base: “I found this black structure and normally would have passed it up, but I instead used software to correct the out of focus screenshot from the Moon map.

“The Black structure is like something out of a movie. It has a big opening facing us and two long parts sticking out.

“There is clearly an amazing building here, but it’s more – it’s a ship that can move locations, but I guess they either parked it here to return later, or abandoned it.” 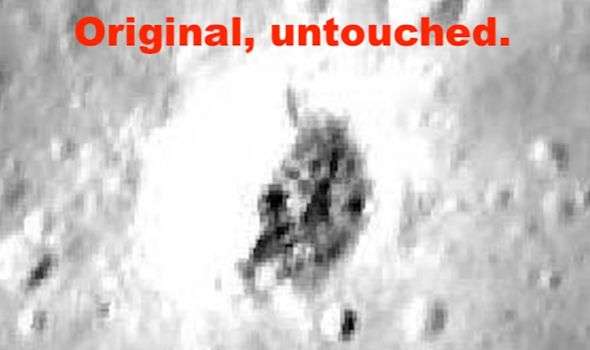 Just last month, Mr Waring again argued his case for the presence of aliens on the Moon and that humanity is ready for extraterrestrials to reveal themselves.

He said: “It seems obvious to me that NASA is going out of their way not to report such discoveries to the public. It’s a shame really.

“This kind of news would really excite a lot of astronomers and cause them to awaken into a new reality.

“Much like COVID-19 did to the people in each country as it spread, because the public once believed that such a pandemic would be impossible, and yet, the human race has changed their perspective on that very fast. 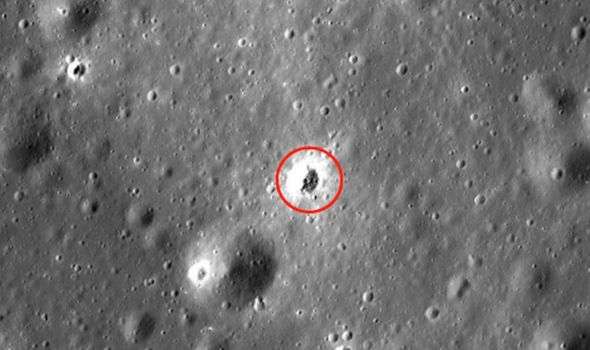 End of the world: Pope’s ‘life about to turn upside down’...

Life after death: ‘I was in the presence of Jesus’ claims...

Coronavirus latest: Psychic predicts COVID-19 epidemic will be over by spring